A bride made the devastating decision to cancel her wedding to her partner of seven years after her dad revealed the 'sexist' demand his family had made behind her back. The dad says his daughter got engaged recently and he had always been fond of her fiancé, who he thought of as "kind, humble and always respectful to our family".

However, he says when he met the man's family for dinner on a couple of occasions, they made remarks towards his daughter which made him feel uncomfortable, including: 'I don't know why you're working, isn't that the husband's job? It's the mother's job to be taking care of the children'.

As his daughter pair pressed ahead with their plans for the ceremony, the dad says her fiancé arranged a meeting with them both and his parents, adding that his daughter couldn't be involved. The dad said when he went along, the man's parents spoke to him about arranging a dowry to allow his daughter could be a stay-at-home wife.

ALSO READ: I paid my own bride price, it still hurts - Anne Kansiime

A dowry is a monetary payment or exchange of possessions given by a bride to a groom on their marriage, historically said to transfer the financial responsibility of the bride to the groom's family. The dad said he was shocked that they were demanding a dowry from him in 2020 and knew his daughter wanted to continue pursuing her dreams.

The parents told him to think it over and not mention the meeting to his daughter - but he ignored their pleas and told her everything, as reported by the Daily Star. He said: "She started crying saying she didn't know that her boyfriend was so sexist. She asked me what she could do now, and I told her that she wasn't being forced and could cancel her marriage if she didn't want it.

"Well, that is exactly what happened and now her boyfriend and his parents are calling me saying I took away the love of his life. On top of that, some of her friends (some were bridesmaids) said that I was an a**hole for breaking up what would have been a 'healthy marriage'. But it's my daughter's happiness that matters."

ALSO READ: Newly-wed bride jumps off balcony to 'join' husband who killed himself after wedding

Asking if he had been wrong to advise his daughter to break off the wedding, one replied on Reddit to say: "You saved your daughter from a life of hell. Sorry she had to go through that though. I'm sure it was a shock to realise her ex and her almost-in-laws are misogynistic a**holes. Hope she's doing okay. Seven years is a long time." 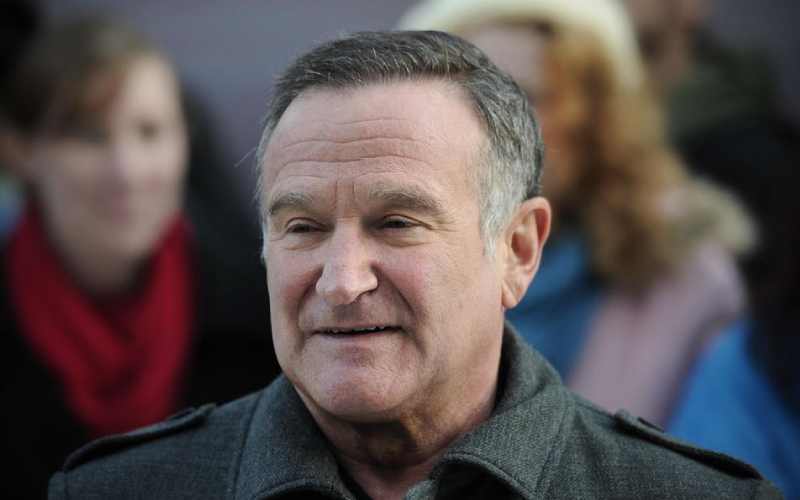 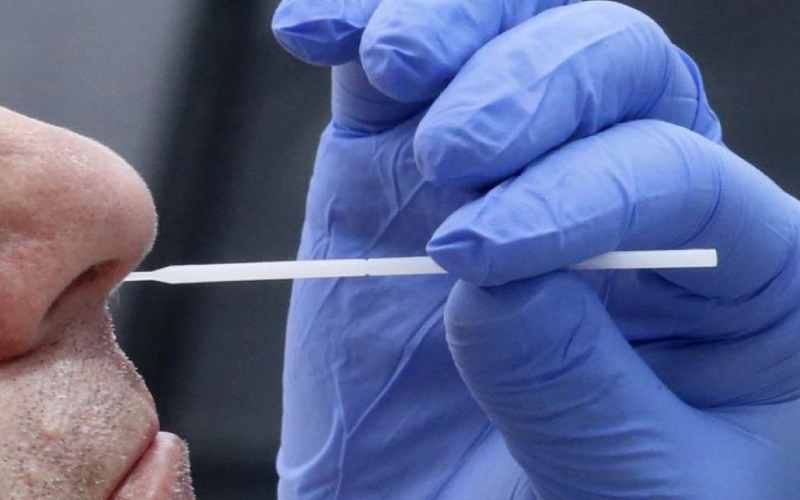 Singapore to use rapid coronavirus tests for weddings, events
4 days ago 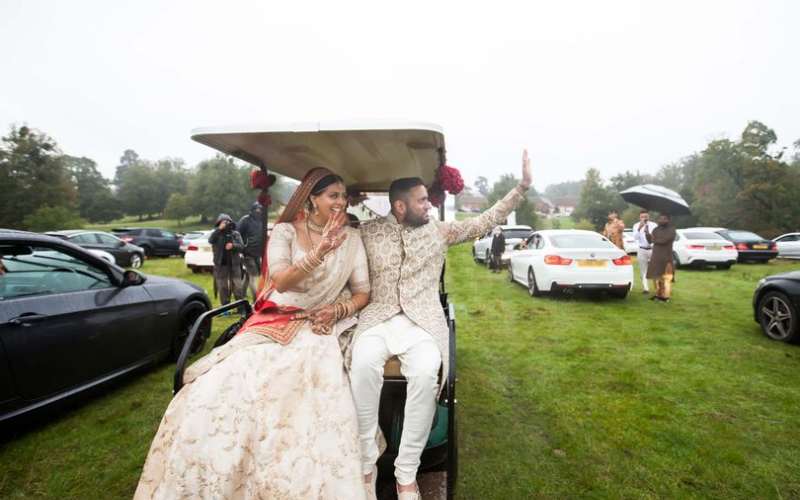 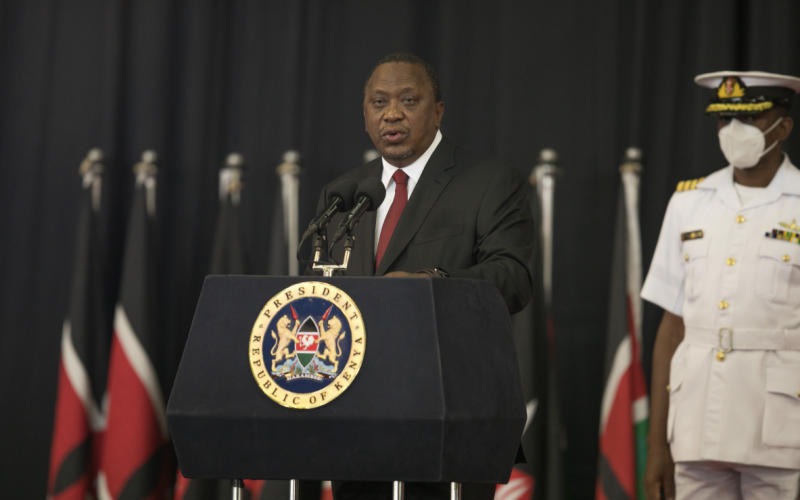 Implications of Uhuru's address on entertainment scene
3 weeks ago 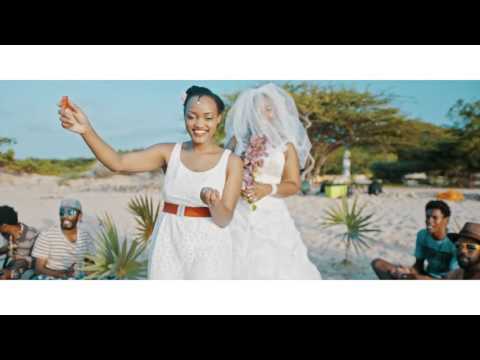