Radio presenter Kwambox is a bubbly lady who has entertained Kenyans with her incredible dance moves and lively personality. Most of you may remember her as the Kenyan wild child to grace screens all over Africa in the biggest reality show in the continent; Big Brother. We loved her on TV so much that she got an offer to go back for the All-Stars edition. Sheila Kwamboka is now a household name in the entertainment industry and helps new and established music talent leave their mark in the industry.

Well, there's still more to Kwambox than meets the eye, and here is a list of things you probably didn't know about Sheila Kwambox.

1. She had a tough childhood

Sheila Kwamboka alias Kwambox opened up on one of the most challenging times in her life. According to the energetic radio presenter, her family had to auction all of their belongings as a survival tactic when they could not make ends meet. Kwambox explained that growing up with such challenges considerably shaped her character and firm belief in positivity.

2. She was a news reporter

Kwambox was part of the team that started K24 alongside outstanding presenters like Smriti Vidyarthi, Jane Ngoiri, Apolo Kamau, and Ben Kitili. But with time, she sought other career options.

3. She was a basketballer

She played basketball in the league until she got a knee injury that put her basketball career on a halt. Her mother told her she needed to do something with her height because she was blessed with it, and a knee injury shouldn't be her downfall. That's when she ventured into media and delved into the Miss Tourism pageant. The Vybez Radio presenter won Miss Tourism Kenya back in 2005.

Kwambox has, on occasion, been captured dancing quite smoothly to great hits, moves which have left not only men impressed but also women because she gives off such a relaxed vibe. She loves moving and has a special relationship with music, in which she says she can't work in a quiet environment.

One of the most frequently asked questions about Kwambox is if she's gay due to her tomboy demeanor. However, the media personality clarified that she's straight and has been seeing men, not women.

She describes herself as a "people person" and is proud that she accepts her faults.

8. She's born and raised in Nairobi

Kwambox grew up in Nairobi, but my mother is from Kisii. They moved a lot when growing up and even jokes about having a Ph.D. in folding things and moving out quickly. She did all her studies in Nairobi. 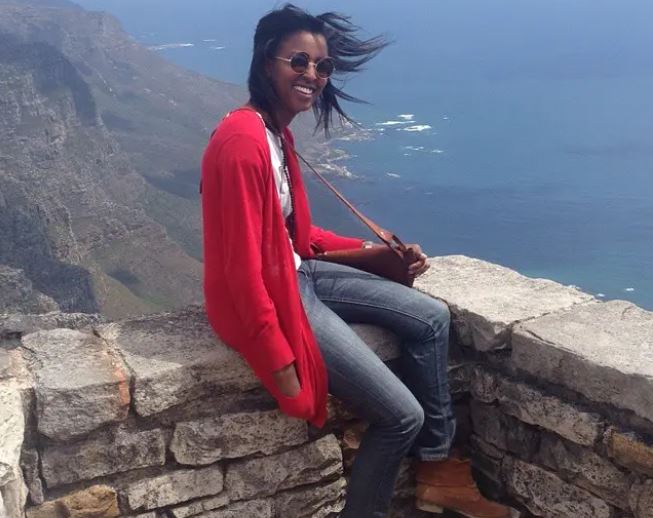 It's something she always wanted to do. Still, she never got the chance to do until HBR (Homeboyz Radio) gave her the opportunity after applying and not succeeding in various media houses. However, she left HBR and got other radio presenting opportunities, but currently, she works at Vybez Radio.

This is one of the reasons she is such a good radio personality. Kwambox has always made fun of situations and managed to get people around her to laugh without even trying. Her vibe is so electric, and her fans always look forward to when listening in on her show.