However, in this particular article, we're focusing on the Kenyan celebrities who hold the silver YouTube plaque (Silver Creator Award). 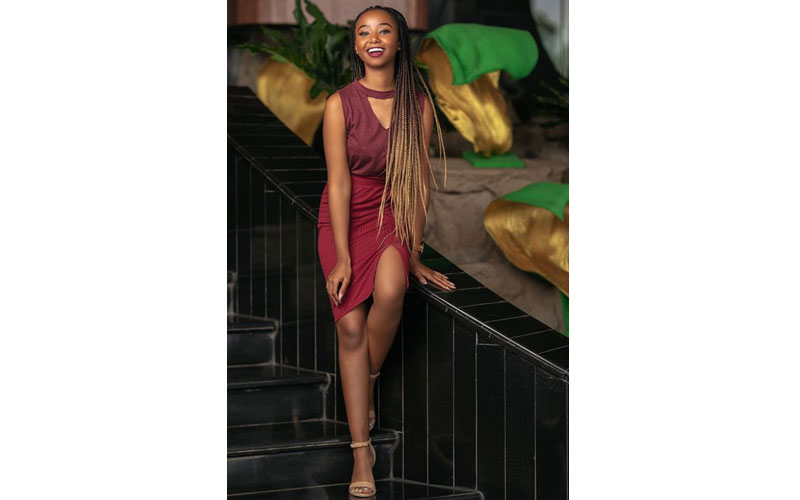 Maxine Wabosha is a young African beauty who is among the rising creatives in the country. She is a beauty, make-up, travel and lifestyle vlogger. She received her Silver Creator Award in October 2019. 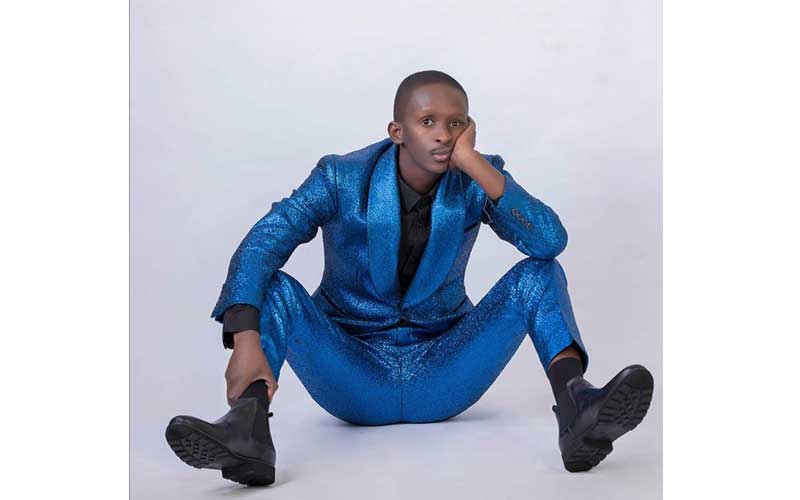 Comedian Njugush has made a name for himself in the entertainment industry and steadily grew to become a household name. He also received a silver plaque in 2019.

READ ALSO: How your favorite influencers and artists could be buying fake YouTube views 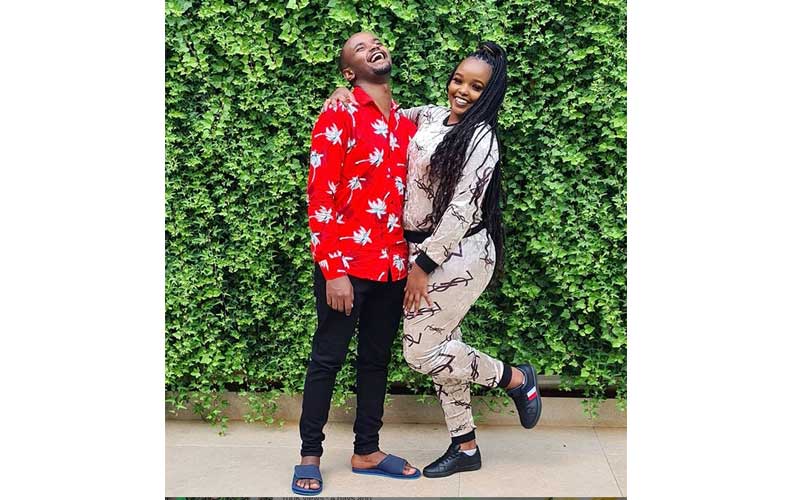 YouTube vloggers, Peter Kabi, popularly known as Kabi WaJesus, and Milly Wambui alias Milly WaJesus of the Wajesus Family have for the longest time now served nothing but serious couple goals on social media. The two make random videos and share  insights of marriage life on their channel. 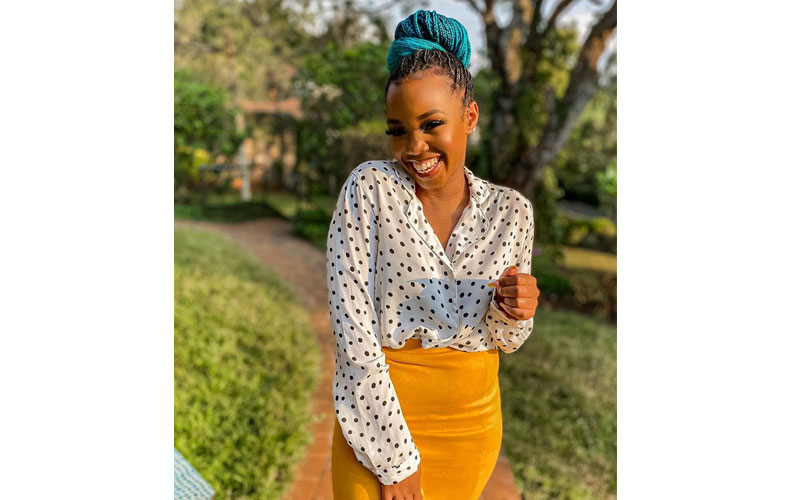 With a huge following on her YouTube channel, Joanna Kinuthia has become one of the most sought-after social media personalities in the country. Joanna is a makeup and lifestyle vlogger. 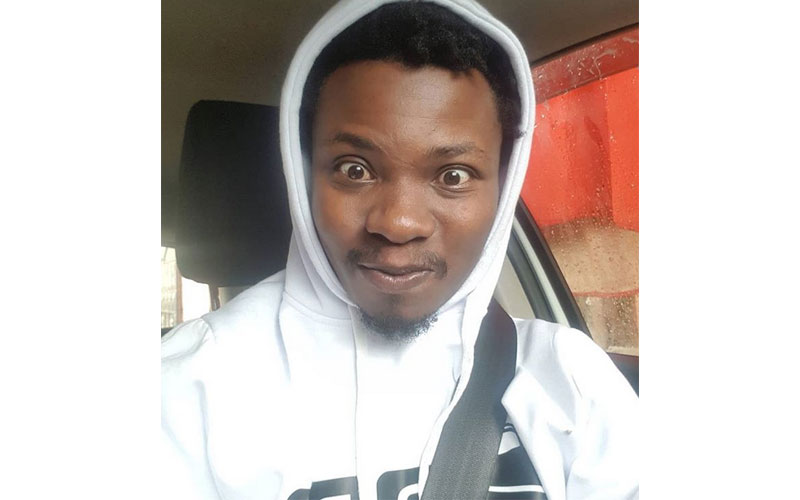 Henry Desagu, real name Ithagu Kibicho, is one of the more popular online comedians in Kenya. He rose to fame a few years ago when his name was synonymous with fighting sponsors and advocating for the rights of Team Mafisi. 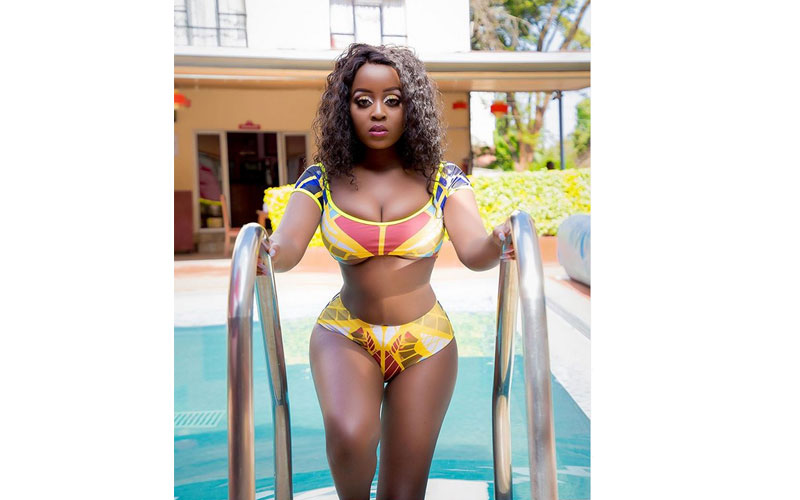 Songstress Nadia Mukami is the latest Kenyan singer to be awarded the Silver Plaque by the YouTube Community for surpassing the 100,000 subscribers mark. A thankful Ms Mukami shared the good news via her Instagram page, saluting her fans for the support. 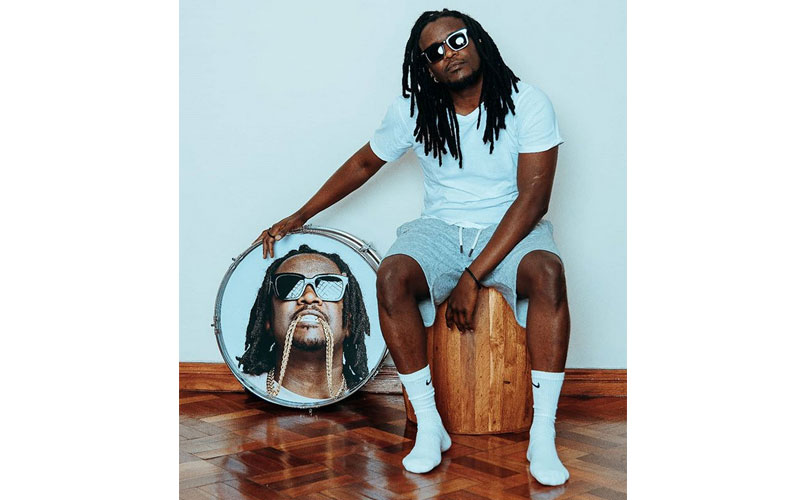 The 'Hello' crooner received his silver YouTube plaque alongside comedian Njugush, writing on Instagram, “Because of you, today YouTube presented me with this silver plaque for reaching 100,000 subscribers. Thank you all for subscribing to my channel, this one is for you.”