Piers Morgan clashes with his own son in heated coronavirus spat

Piers Morgan has rounded on his own son as they angrily debated the risk of coronavirus among the general public. The 55-year-old Britain’s Got Talent host clashed with his 27-year-old son, Spencer, after footballers were reprimanded for breaking quarantine rules.

England players Phil Foden and Mason Greenwood sparked outrage during a team trip to Iceland when they welcomed models back to their hotel room when they were supposed to be quarantining. Both lads were struck from the team on Monday amid a furious backlash over the incident.

The incident provoked a string of headlines, while many fans took issue with the fact the lads had breached quarantine rules so brazenly. Spencer appeared unmoved by the furore – responding to a headline about the sportsmen’s removal from the England squad with a tweet stating: “Literally who cares.”

Also read: Britney Spears wants her dad out of the picture

His own father, however, cared greatly – hitting out at his son to blast laidback attitudes to the ongoing coronavirus pandemic. Reacting to his son, Piers quipped: “I’d imagine all the people they have now massively inconvenienced with their selfless, reckless behaviour including their England & club colleagues who have abided by the rules to ensure football matches can be played.”

It’s not the first time Piers and Spencer have clashed over their opposing views of the coronavirus pandemic. Last month, Spencer hinted he would disown his father over their opposite views. Piers raged on Twitter over apparent growing indifference to the ongoing health crisis.

He tweeted: “I think it might be easier if all those who've deluded themselves into thinking the pandemic is 'over' to unfollow me. There are plenty of T-list celebs & ex-sportsmen who agree with you - so follow them & read what you want to hear, then you won't get so angry all the time.”

While earlier in the month, Piers slammed his son for tweeting about evidence that younger people are less affected by the symptoms and consequences of the deadly Covid-19 virus. Piers wrote: “Young healthy people need to stop acting like the virus is irrelevant because it doesn’t kill them."

But Spencer hit back writing: "And older / vulnerable people need to accept that life isn’t fair and that in this instance it is their responsibility to be smart and shield themselves as much as possible."

While the coronavirus is unfortunately not going away, statistics have become more disparate in recent weeks. While infection rates in the UK – and elsewhere in the world – have gone up, death rates and hospitalisations have remained low and haven’t flared up in correlation with the increased positive test results. 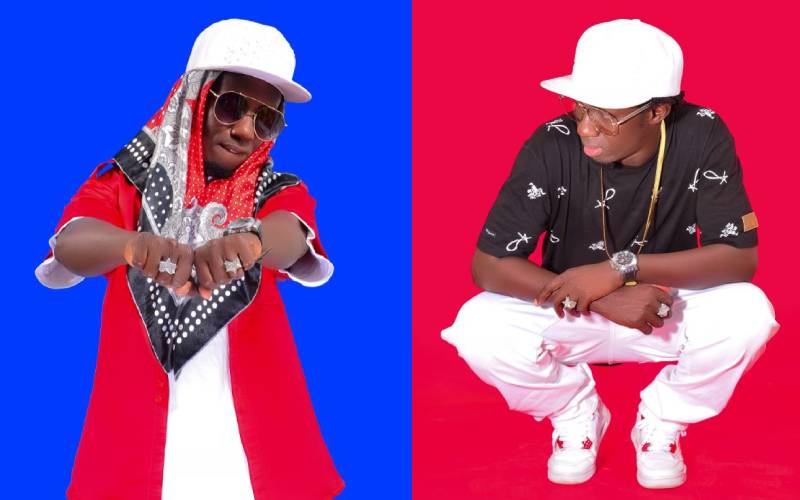