There has been a whole generation of rap queens that have stamped their authority in the industry with indelible ink. Hats off the likes of Nazizi, Xtatic, STL, Muthoni Drummer Queen, Fena Gitu...just to name but a few. All said and done we have a breed of new hot bloodied young Queens who are taking over the mantle.

This is one of the boldest and most sensational exciting rappers. The phenomenal unmatched talent who first caught Kenyan’s eyes in the scene when she featured in Rabbit’s Ligi Soo Remix is a bold versatile sensation who can rap as well as sing. The half Kenyan and Seychelles citizen is taking on the industry with her bold rap and flawless flow.

Femi has been in the industry for a while and is getting better as the years are getting by. She goes hard with her versatile style. From King Kaka Empire her aggression towards the industry is a force to reckon with. Don’t forget to mention that ‘one’ when referring to Femi One because she has cemented her position in the industry as a female rapper.

Sylvia Saru is one of the finest femcee finessing the airwaves right now.  Although still a teenager Ssaru writes the kind of ominous music that speaks directly to the masses who appreciate her unflinching honesty. Known for her raunchy lyrics and her mastery of street lingo, she is representing the rap scene with an unprecedented force. She’s as real as they come and has been likened to Cardi B due to her realness. She is currently riding high with ‘Kalale’ where she has collaborated with Willis Raburu, Rekless, Breeder LW and Mejja. Still in her teens, this singer has already amassed a sizeable and rabid fan base.

Bey T bust into the scene with “Facetime” which became an instant hit which made her popular amongst fans. Her fan base grew immensely after she bagged the opportunity to be part of Mr. Eazi’s “Empawa Africa” initiative and attended masterclass in South Africa, receiving mentorship from industry greats such as Diplo. Since then she has dropped Bad Bad, If They Dunno and her current project, Ndio, which she expresses the importance of pure hustle and grind alongside the importance of disregarding hate and negative criticism.

She is a versatile artiste whose flow is unmatched. From the R&B tinged ‘Sunday Afternoon’, to the groovy, funk-infused ‘Get Down’, to her witty bars on ‘Brown Suga’, she has proven that she is capable of effortlessly navigating broad sonic spectrums. Her explosive EP the wavy Soul and  Piscez szn are proof of the authority she commands.

The 2019 Unkut Hip-hop Award Best Female Artist of the year is one of most promising and talented fiercest femcee who is taking lyricism to a level many of her peers can only dream of reaching. Her career blossomed in 2014 where she recorded and uploaded a set of demos on Sound cloud, her stardom has been on a meteorite speed on the high and in the right direction

Born Amanda Mitchelle, Maandy is one rapper that you should already have on your radar who has been prolific on her craft. As a clap back to Femi One when she came out to call out other female rappers she was among the first artistes to answer back when she dropped her debut project ‘Kabaya.’ She spits fire lyrically and handles her business in a star fashion, sassy and full of confidence.

Under the mentorship of Zozanation camp, the same label that has signed the Rong Rende, Wakadinali we were introduced to Dyana cods. The duo introduced us to this femcee on their monster hit “Morio Anzenza” . She has since held her ground and slowly cementing her name in the industry.

Born Nicole Babra, Silverstone is a great poet and a rapper. She absolutely bodied her verse at Khaligraph Jones’ ‘Khali Cartel 3’ and made a name for herself as one of the youngest, female rap’s protégé Kenya has seen in a very long time. Silverstone Barz has been in the music industry for not so long and she has already made a name for herself and it’s only a matter of time before she takes over the entertainment industry altogether.

Otherwise known by other monikers Decibelle or Alshaverb Mama Yao is a singer, rapper, producer and a writer who epitomizes a gritty blend of conscious hip hop, Afro-soul, unapologetic lyricism, feminist pride and tons of attitude. Hers is an unparalleled, passion-filled quest for life-changing sound and prose intertwined into little artistic gifts for the world's enjoyment. 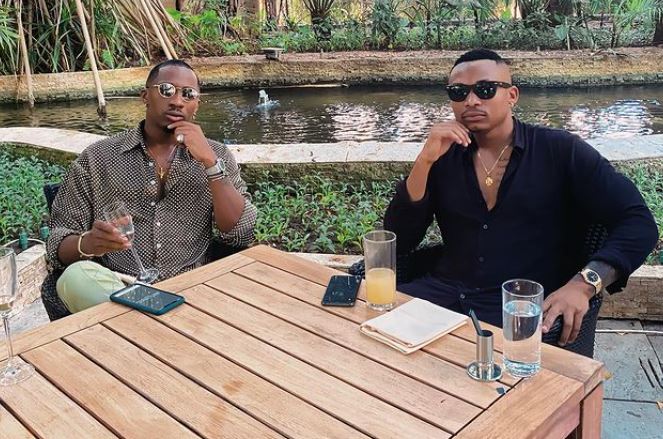 Four most anticipated music collaborations in Kenya
3 days ago 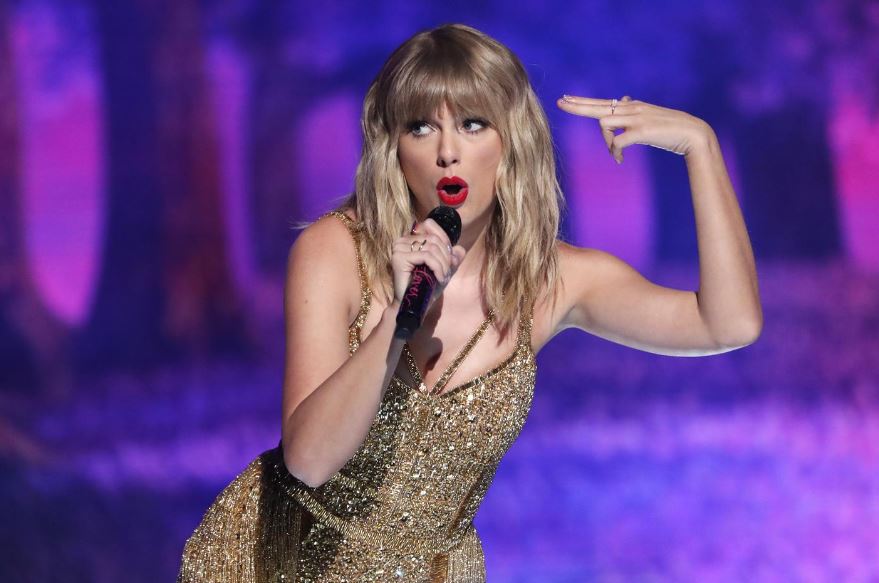 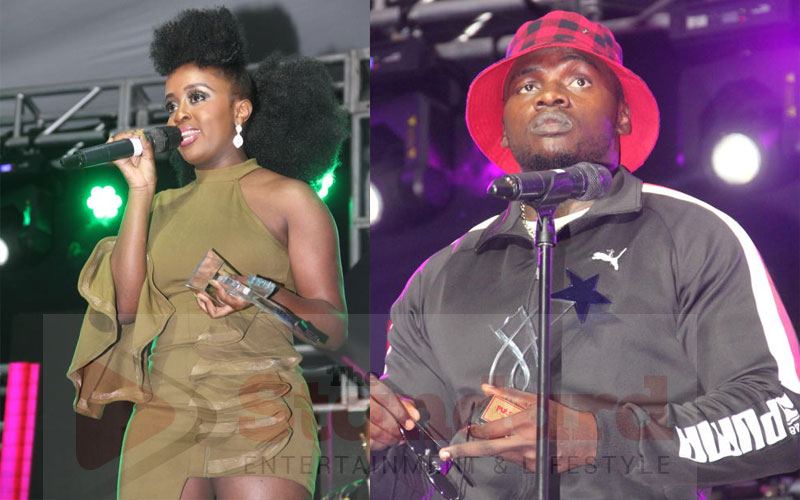 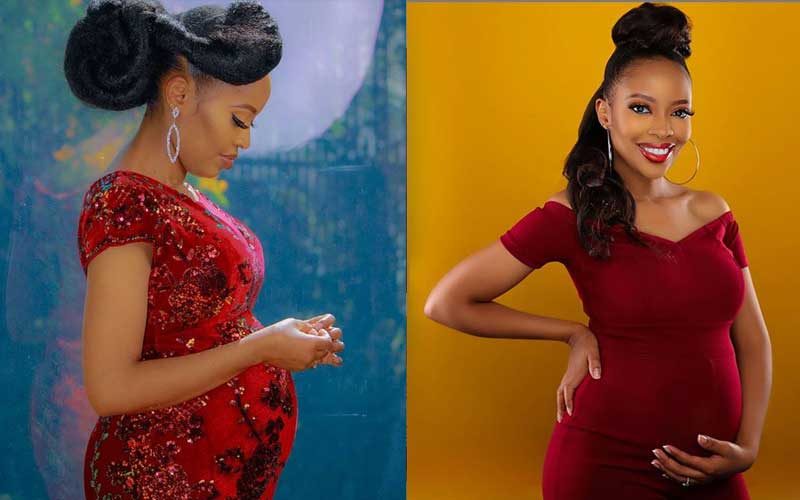 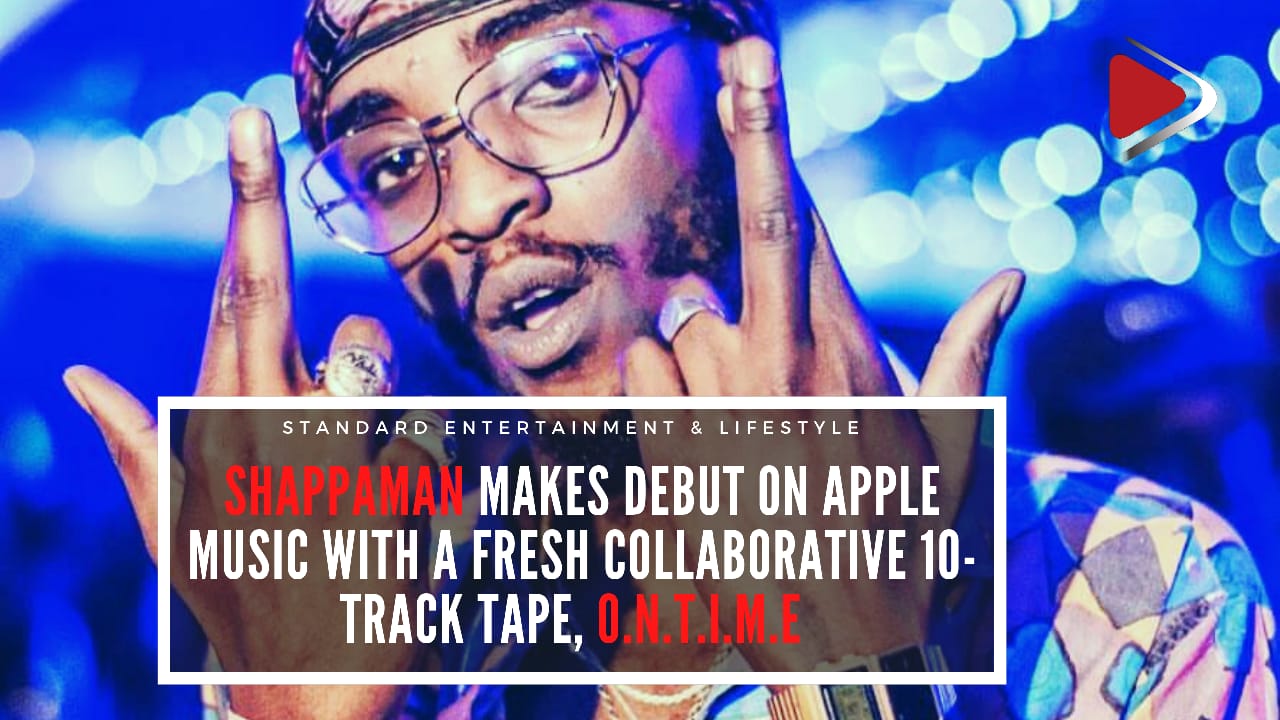