Britney Spears' sister Jamie Lynn Spears has made an appeal to have greater control over the pop star's millions. Jamie, 29, already has some say over Britney's fortune after it was revealed she was selected as a trustee of her estate two years ago.

In a court filing last week, Jamie asked that all assets of the SJB Removable Trust - which Britney set up in 2004 to protect her children's future - be moved into a different account with her as the custodian. Britney is the 'sole beneficiary' while she is alive but if the new plans are accepted, Jamie will have her sister's assets and cash properly transferred to the trust set up for her boys.

If her appeal is accepted, Britney, 38, would require a judge's approval to remove them - which appears to be in line with her earlier request to have a third party oversee her finances as opposed to her father.

Jamie Lynn's request is the latest twist in the ongoing row about Britney's conservatorship. The controversial order was extended to 2021 this month - despite Britney's attorney telling the court that she is 'strongly opposed' to her father Jamie Spears acting as the sole guardian of her personal and financial wellbeing.

Britney's father has had authority over huge decisions in his daughter's life since her mental health breakdown in 2008. In January, Britney sparked concern from fans when she cancelled her Britney:Domination residency in Las Vegas and checked into a mental health facility.

Her sister Jamie slammed a critic last month who asked what she was doing about her sister's 'obvious mental illness.' Former Nickoledeon star Jamie snapped: "You have no right to assume anything about my sister, and I have NO right to speak about HER health and personal matters. "She is a strong, badass, unstoppable woman, and that's the only thing that is OBVIOUS.'

Also read: Britney wants her dad out of the picture

Fans of the Lucky singer started the FreeBritney movement to campaign for Britney's conservatorship to be scrapped. In recent months it has been backed by the likes of Paris Hilton, Rose McGowan and Miley Cyrus who has chanted - 'Free Britney' at her concerts. 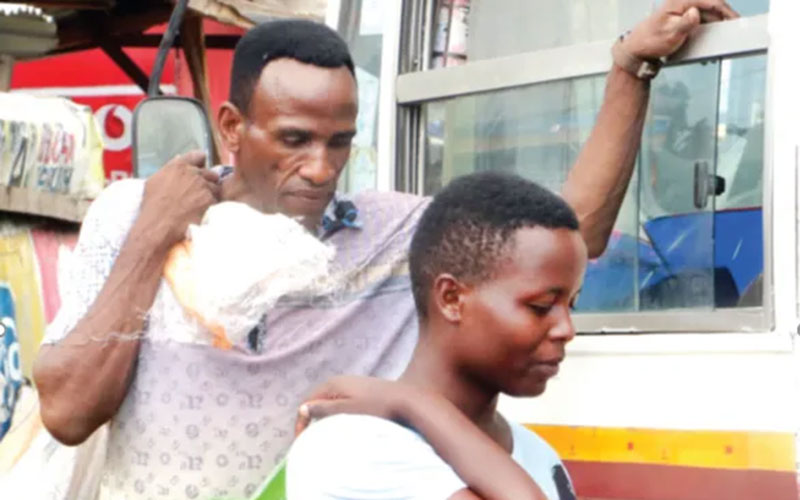 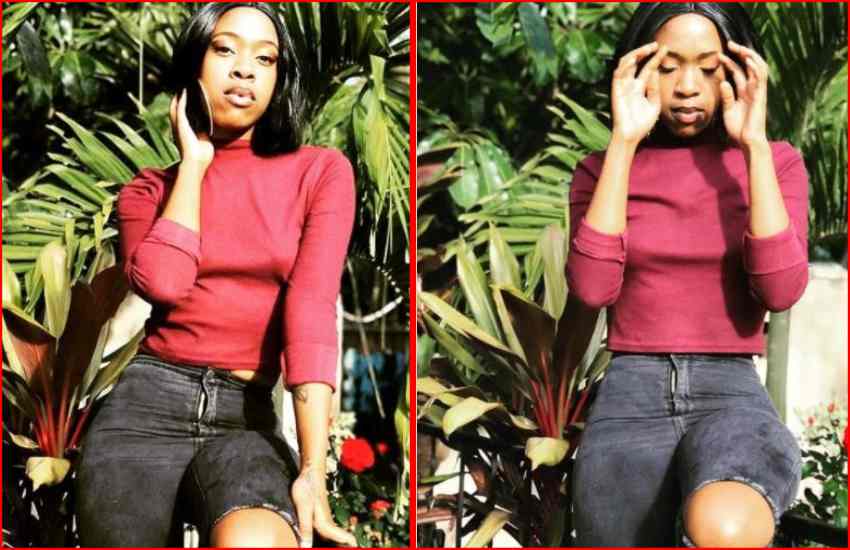 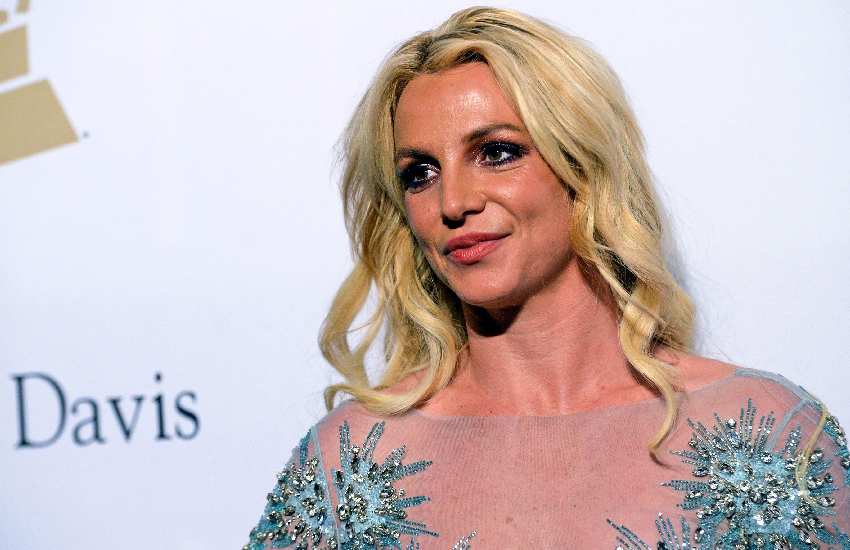