Canadian Prime Minister Justin Trudeau is set to have his life story turned into a comic book, as TidalWave Productions adds the “media sensation” to its “Political Power” graphic novel series.

The glossy publication that has profiled politicians from around the globe for over 11 years details both Trudeau’s personal and professional milestones, as well as his hardships. From growing up in the spotlight while his father, Pierre Trudeau, was 15th Prime Minister of Canada, to the death of his brother in an avalanche accident, the series also highlights his role as a teacher, before he became Canada’s 23rd prime minister.

The 24-page comic book, set to be released on Sept. 16, takes a look at the global media frenzy surrounding Trudeau’s “camera-ready looks” and “easygoing nature” that erupted after he delivered the eulogy for his father. A special hardcover of the comic book, which the company describes as a “non-partisan profile of the political figure,” will also be available. 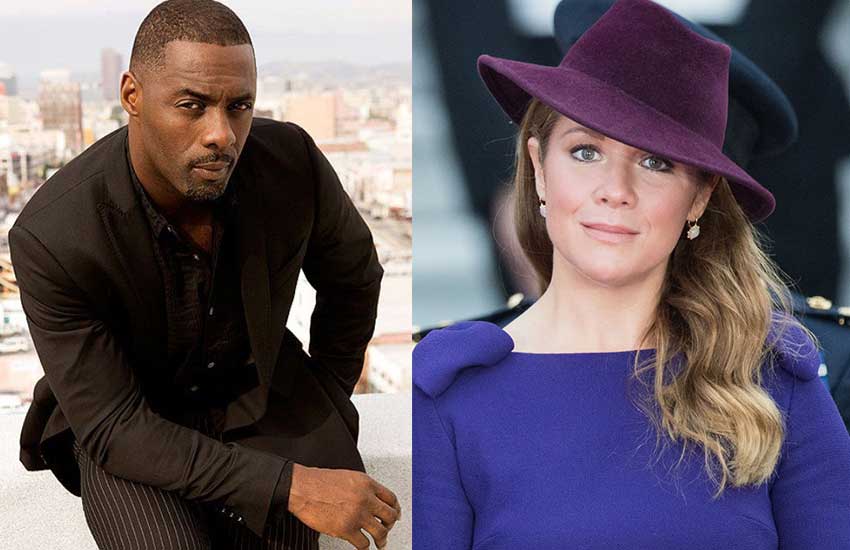