She had the voice, the looks and the charisma, but by the time of her death, drug addiction had robbed Whitney Houston of everything she had. The superstar's £76million fortune was gone and her debts were spiralling as the once brilliant singer struggled to feed her addiction to crack cocaine, cannabis and prescription drugs.

In 2009, Whitney - who would have turned 57 today - came clean about her demons, admitting her drug use escalated after her marriage to Bobby Brown and hit 1992 movie, The Bodyguard. "After The Bodyguard it started getting heavy - cocaine, marijuana," she told chat show host Oprah Winfrey.

"We were lacing our marijuana with base (cocaine). We would buy a kilo. We were not doing pipe smoking. You roll it up and you smoke it in your weed." Despite having insisted in 2002 that "I make too much money to smoke crack. Crack is wack," she admitted to spending seven months in her pyjamas, sitting on the sofa getting high.

READ ALSO: Whitney Houston's traumatic family secret she took with her to the grave?

"You're living in the same house, and you're sitting next to that person and you're not saying a word for a week. And you just sit there watching TV. That bad," she said. "I didn't think about singing any more - I'd totally forgotten about that life. I had so much money by that time." But when Bobby was sent to jail for a probation violation on a drunk-driving conviction, Whitney found a new drug-taking partner in the form of his sister, Tina Brown.

Together, they would binge solidly for up to 24 days at a time, with Tina claiming Whitney wet herself and would wear a nappy to prevent accidents. The star's legs were covered in black bruises she believed had been caused by the devil. Whitney also suffered terrifying hallucinations. "She'll point to the floor and say, 'See that demon. I'm telling you somebody's messing with Bobby,'" Tina told the National Enquirer in 2006. "She always thinks it's something to do with Bobby. But it's her, hitting herself," said Tina.

Read Also: Whitney Houston's secret sadness and life she hid from the public

Whitney's paranoia grew to the point where she would dismantle objects looking for spy cameras and she even broke a hole into her bathroom wall so she could keep watch for intruders. She would lock herself in the bedroom for days, using sex toys and calling up her drug dealers to deliver eight-balls of crack that she would then shove inside cigars and smoke all at once with cannabis.

What's more, Whitney would knock her own teeth out during the binges, with her autopsy finding she was missing 11 of her real teeth. An attempt to get clean in March 2004 failed when Whitney walked out of rehab after five days, followed by another stint the following year. But in 2006, Tina leaked pictures from Whitney's Atlanta mansion in a bid to show the full extent of their shocking lifestyle.

The grim images revealed drug-encrusted paraphernalia littering their filthy bathroom. "The truth needs to come out. Whitney won't stay off the drugs. It's every single day. Everyone is so scared she is going to overdose," Tina said at the time. The squalor and her mum's erratic behaviour terrified Whitney's young daughter Bobbi, who died in similar circumstances after being found face-down in a bathtub in January 2015.

Whitney told Oprah in 2010 that she was drug-free at least, although she still hankered for the illicit substances. However, she pulled out of a string of planned gigs in the UK and America that same year, citing ill health, then returned to rehab in 2011. Her final days in February 2012 were marred once again by her drug use.

Read Also: Whitney Houston's traumatic family secret she took with her to the grave

Whitney appeared "dishevelled" and "erratic" shortly before her death and was spotted wandering aimlessly through the Beverly Hilton hotel with wet hair, waving her arms around and smelling of booze. Her last ever public appearance came on February 9 when she took to the stage in Hollywood with Kelly Price to sing Jesus Loves Me.

Just two days later, Whitney was found unconscious in the bathtub of Suite 434. Paramedics attempted CPR but pronounced her dead at the scene. Toxicology reports found Whitney had a mix of cocaine, cannabis, Xanax, Benadryl and Flexeril in her system. Her cause of death was confirmed as drowning and the effects of heart disease and cocaine use. 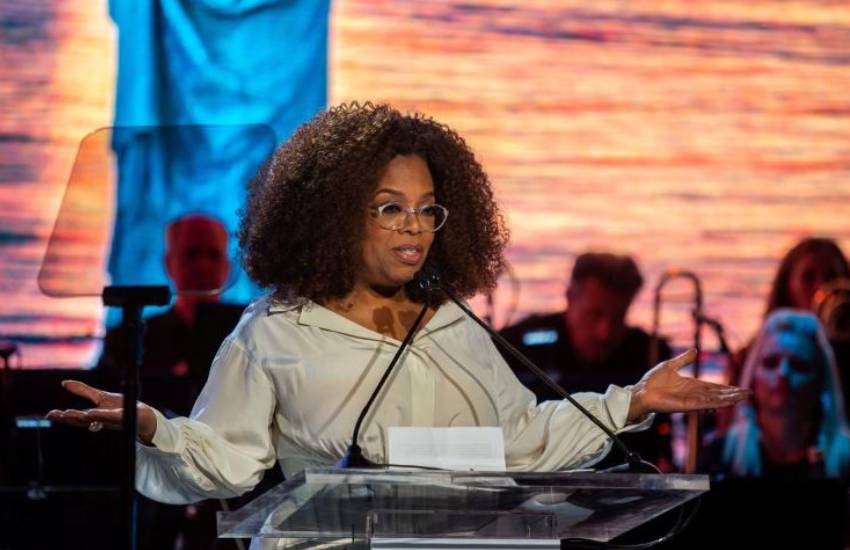 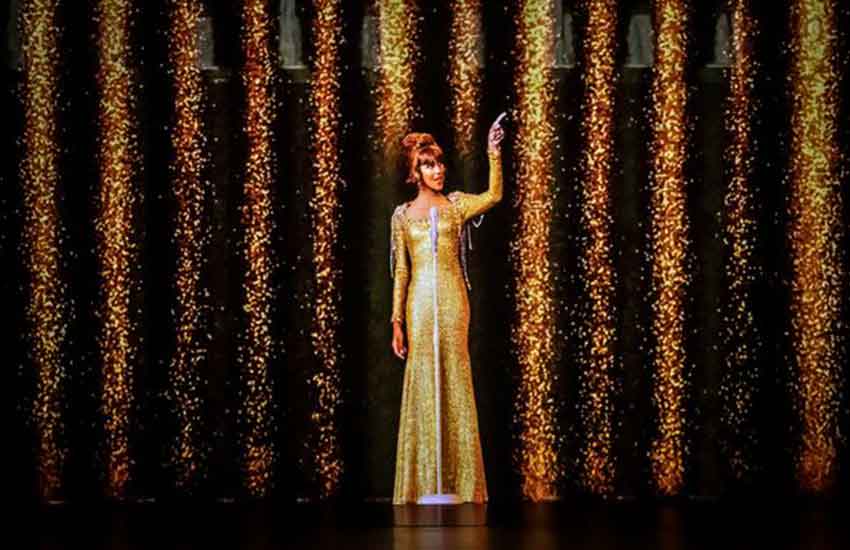 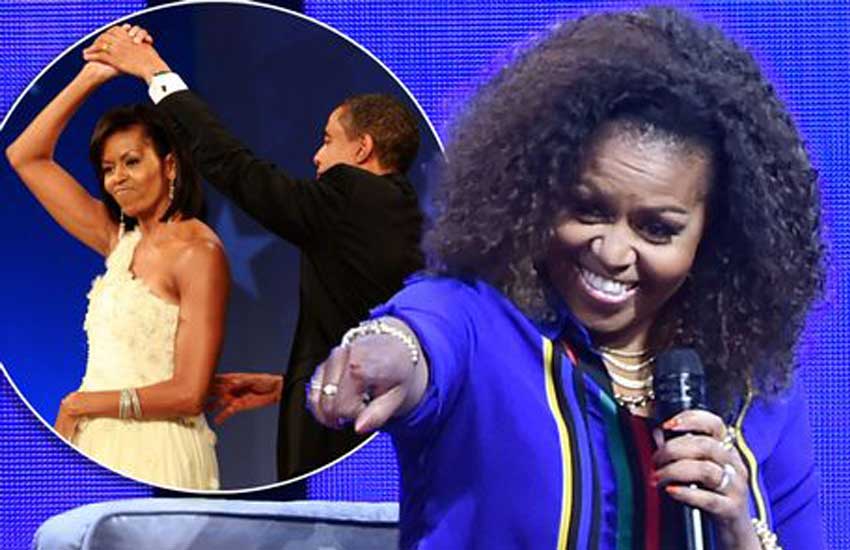 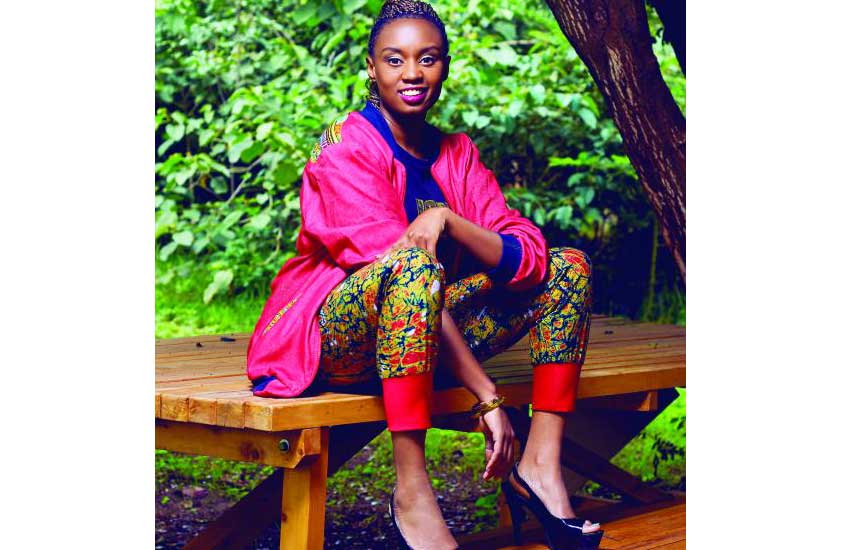