The sad clown paradox: Why depression is becoming an ominous trend among celebrities

By Alfayo Onyango and Winnie Makena
5 months ago

Last Saturday, Nairobians woke up to devastating news that a popular local stylist, Andre, who fitted sol generation, Fena Gitu, and many A-listers, had committed suicide by jumping off a building. "I just got a call at 6am from Shappa, and I’m thinking, oh no, not another turn-up. No texts or anything followed, so I thought I’ll just call them when I get up. I called him back at around 8am and he told me the news. I just couldn’t believe it. I think I was dead inside,” close friend and artiste Barak Jacuzzi says. Andre was a seminal part of the Nairobi creative community, the life of any party, jovial spirit, and an engine in the garments world; so dear a friend to not only artistes and entertainers, but the many souls he touched.

Tributes from Tanasha Donna, MDQ, Nviiri the Storyteller, Xenia Manasseh and many others expressed disbelief at the unfortunate occurrence. The death uncomfortably mirrored that of Papa Dennis back on February 8. Only recently, comedian George Maina Njoroge, known as Njoro, has also been a subject of discussion after his revelations of contemplating suicide over three times due to life’s financial and social pressures. With his father ailing from cancer, the struggling funnyman opened up and asked for financial assistance and counselling, even going as far as asking for anyone with any kind of work to call him. He is not alone. Kenyans also rallied behind the graphics designer, Michael Kihumba, who threatened to end his life on July 12 following a compilation of stress.

“There are so many Andres out here. The gravest lesson I have learnt is to check up on your friends, because many of us are going through s**t but just smile in each other’s faces. It’s okay to not be okay,” talent manager Musau Mumo discloses.

What the experts say

According to counsellor and psychologist Judith Gitau, creatives deal with issues of being misunderstood and labelled outcasts due to their line of work not being the orthodox white-collar professions. “Being an artist is viewed as a hobby and one can’t make a living out of it. Most creatives have the ability to multitask on different projects at the same time and we are cultured to having a linear structure - to focus on one thing at a time.” Suicide, depression, and mental health disorders are becoming ominous trends in today’s society, with world health organisation reporting that hundreds of Kenyans commit suicide yearly. Designer Mwaki Kanyoko of Amka Clothing Apparel and Jason Kalinga, the pioneer of silent disco in Kenya, were victims of suicide. Both very dear to their loved ones, and deemed as revolutionaries of their time.

Read Also: Revealed - Why there is an alarming rise of mental cases in Kenya

“The most highlighted reason for suicide is the lack of acceptance and support from their loved ones. This brings out the feeling of hopelessness and discouragement because they can’t seem to accomplish anything, therefore their thinking is distorted and they mostly experience a feeling of pain that needs to end. Suicide is mostly driven out of wanting to take away the pain and disappointments they have caused to others,” Gitau tells pulse. She emphasises that counselling is a journey and a process that helps one become more self-aware and conscious of their feelings and character. According to Jacuzzi, women talk about their issues and have good support systems. “I’m more worried about the guys. Our masculinity complex and the combination of that stigma that you might get embarrassed if you talk about certain things is real,” he says.

Musau Mumo believes that our parents hardly give us that shoulder and advice to help us keep a strong head on our shoulders. “They tell you “kuwa mwanamume (be a man)” and such kind of slurs that really don’t help - toxic masculinity at its finest,” he elaborates.

Gitau also endorses communication, patience, and a non-judgemental approach when dealing with individuals and mental health. “I believe the remedy for this problem or any problem is open and honest communication of our feelings. The saying, ‘a problem shared is half solved’ is true in the sense that once you have shared what’s bothering you, you start to process it and break down the issue.” Mental illness is not exclusive to Kenyans, as many artistes overseas have also been affected in the past few years. Some notable artists include Swedish Dj Avicii, Linkin park band leader Chester Bennington, musician-producer Mac Miller, young rappers Lil Peep and Juiceworld, who were hailed as leaders of the newer generation of hip-hop artistes through their emo-rap genres that were associated with indulging in prescription drugs.

The entertainment industry, particularly comics, the world over are plagued by mental illness and it’s no accident that the laugh factory in Hollywood has an in-house psychologist. A comedian’s main goal is to get the audience to laugh; it’s their aphrodisiac of choice. As a consequence, they have to put on an act to entertain their audience. It’s not easy keeping up an act all the time. Many comedians worldwide have come out publicly about their depression, including Jim Carey, Chevy Chase, Richard Pryor, Ellen DeGeneres and Dave Chappelle, to name a few. When Robin Williams’ suicide was announced, many of his fans from his films like Mrs Doubtfire and Jumanji could not come to terms with how someone who made money from bringing joy could lack it himself. It seems entertainers have an alarming tendency to descend into the depths of mental illness and substance abuse, frequently with fatal results.

Studies further show comics tend to make more negative remarks about themselves compared with other performers. A study of 500 comedians by university of oxford experimental psychologists added a different dimension, reporting that the comics scored well above the norm on a scale for psychosis-like traits linked to conditions such as schizophrenia and manic depression. Those personality peculiarities might help explain their ability to make people laugh, the researchers speculated. While this may be true, most comedians are born funny. Being funny is simply at “their core”, though that humour may be a defence mechanism for emotional pain. While many may argue Kenyan comedians are tortured by the small earnings the industry provides, international tragedies like Williams’ suicide prove fame, wealth and the other trappings of show-business success make little difference to a comic tormented by mental illness. 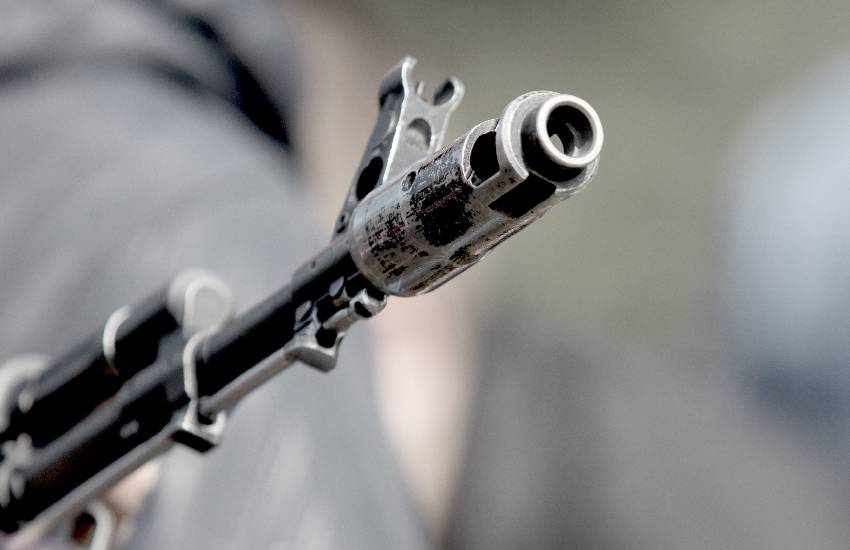 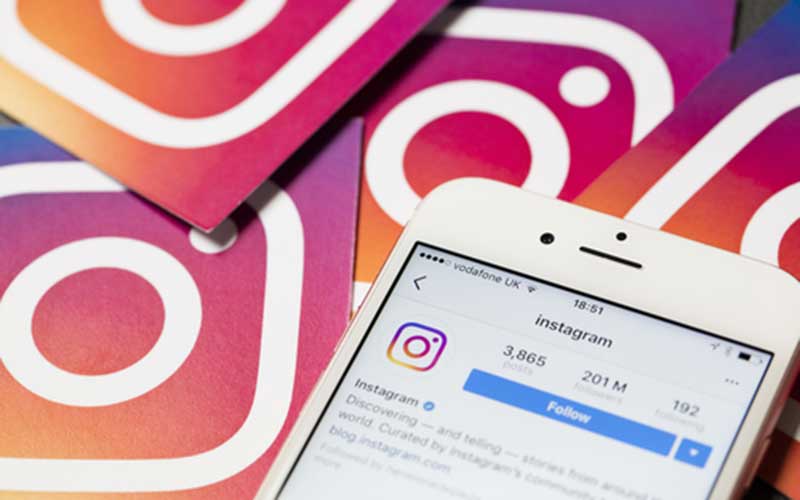 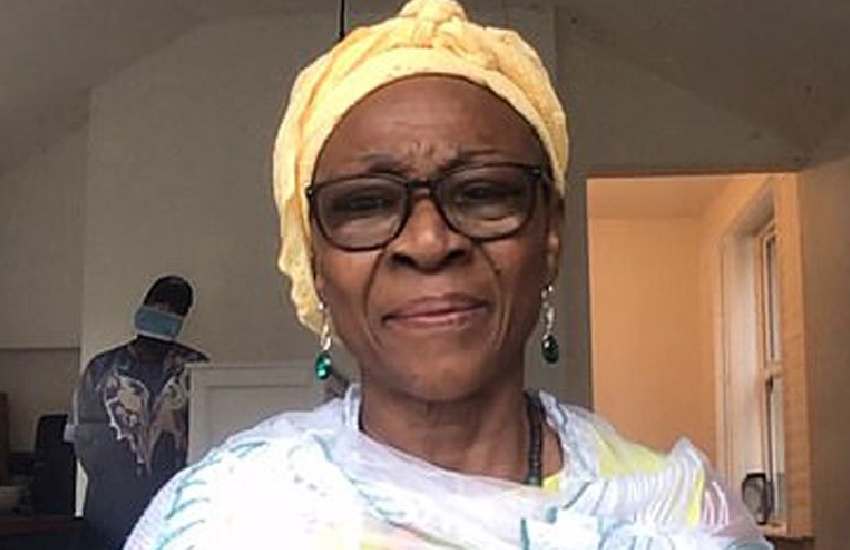 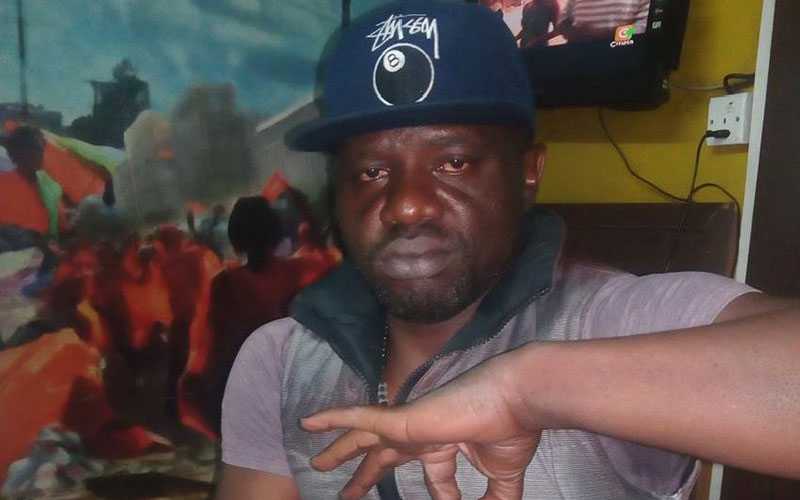