Rihanna has delighted fans by announcing she is unleashing her skincare secrets through a brand new range. The 32-year-old chart-topping star has put her music career on hold lately in pursuit of success on the fashion and make-up fields. And now the Barbadian beauty is giving fans even more reason to be exciting by revealing she is releasing a new branch of her business, Fenty Skin. Fan’s won’t have long to wait to share the same kind of cleansers, toners and moisturisers as the award-winning singer, as her new line of products will be on sale by the end of the month.

Taking to social media on Tuesday, Riri teased her new products in a video which showed her washing and treating her face. The video showed the star using several products and she foamed up some soap and scrubbed her skin, before applying a cleanser and then rubbing in some moisturiser. Rihanna looked fresh and clean as she showed off her beaming natural beauty in the clip that highlighted her new products.

Sharing the video on her social media channels, the star wrote:

Ima try my best to be humble about this but, @fentyskin is coming July 31st exclusively at FENTYSKIN.COM!! Y’all ain’t hear it from me ???? but you can shop it early if ya drop me your email through the link in my bio...

Fans were thrilled by the news and bombarded the star with questions. One concerned follower had her fears put at ease by Rihanna when the fan wrote: “I’m hoping this is great for sensitive skin! My face is sensitive!”

Rihanna replied: “saaaammmmee! I get so scared to try new products! But I made this with love for my sensitive skin gang!”

Another fan gushed: “Your skin is always flawless! Excited for this.”

However, some fans were slightly disappointed with the news as it has been more than four and a half years since the release of Rihanna’s last album, Anti, back in January 2016.

One fan said of the new skincare line: “We wanted an album but got a skincare line instead,” alongside a crying face emoji. 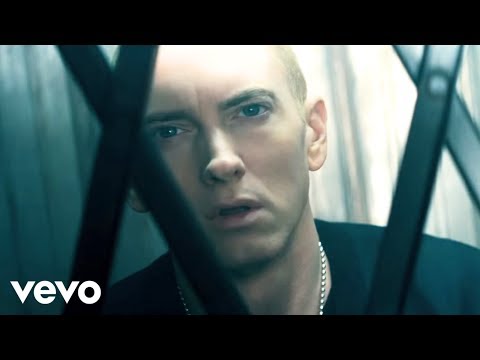 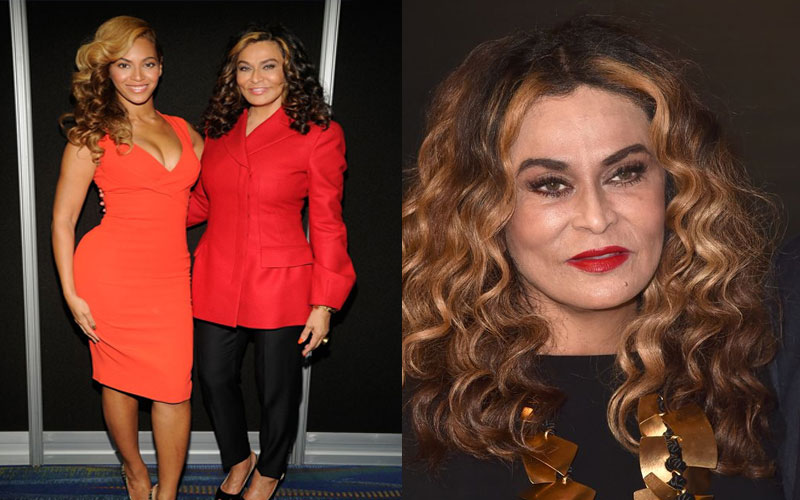 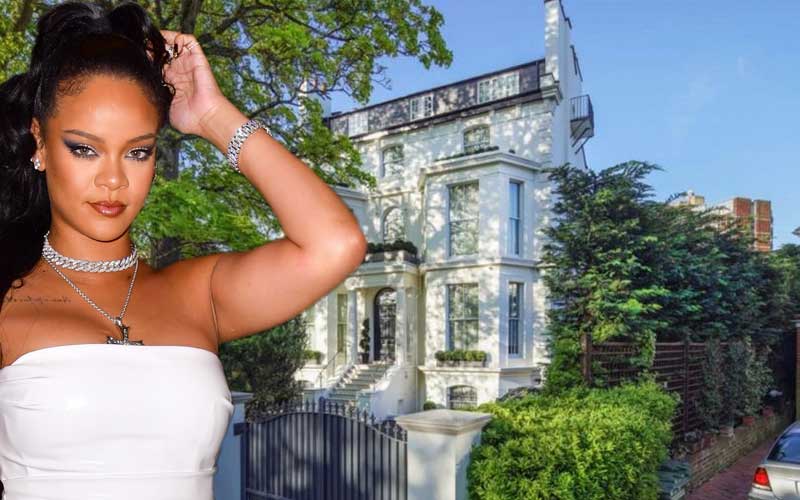 Inside Rihanna's London mansion selling for Sh4.4 billion
2 weeks ago 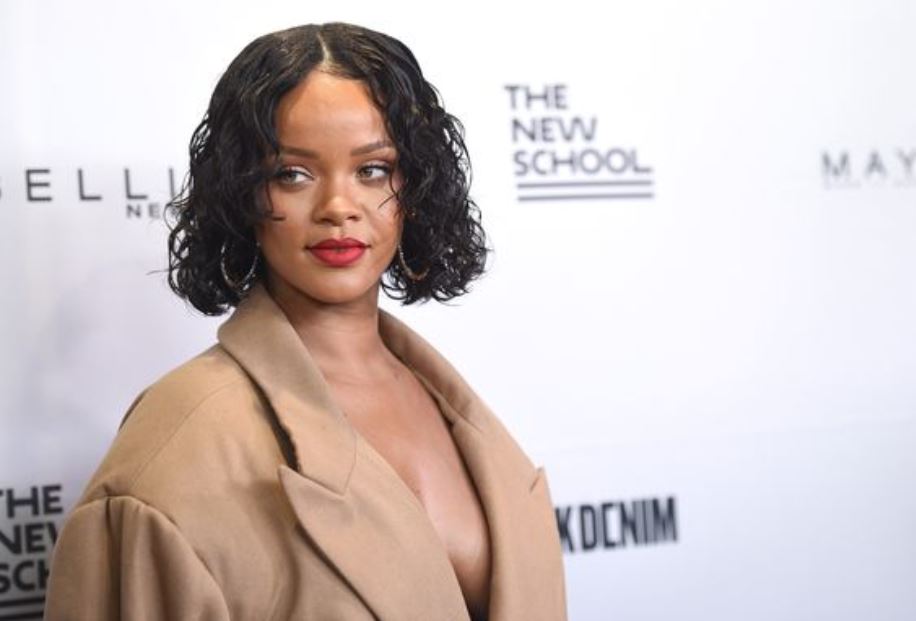