“New YouTube record in Tanzania and East Africa. Yope Remix is the first video to get 100 million views on YouTube in less than 10 months after its release date September 7, 2019. It is directed by Director Kenny and Zoom extra,” read a statement on WCB’s Instagram.

WCB further thanked everyone who contributed to the success of the video.

“We thank everyone and the media for the support. Next hit on the way. It started as a dream and finally, it has come to pass.”

The milestone comes barely a month after Diamond was recognised by Billboard as the first artist in sub-Saharan Africa to clock more than 1 billion views on his YouTube Channel.

According to Kevin Meenan, YouTube music trends manager, most YouTube views for the Bongo star came from Kenya, followed by his home country Tanzania and the United States for the measurement period of May 1, 2019, to May 1, 2020. Meenan said he was particularly struck by the innovative approach that Platnumz takes with his YouTube channel- an entrepreneurial strategy that includes an FM station, full-service management, recording, publishing and entertainment company - Wasafi Classic Baby, which represents Rayvanny among other top music acts.

“Platnumz has amassed a mind-blowing 3.6 million subscribers and 980 million views on his channel, about 80% of them from outside of Tanzania. For the measurement period of May 1, 2019, to May 1, 2020, globally, Kenya, drove the most views for Platnumz, followed by Tanzania and the United States,” said Meenan.

Over the weekend, Diamond excited his fans after he was spotted peacefully seated beside his rivals Ali Kiba and Harmonize during a lunch hosted by President John Magufuli.

“It makes me so happy to see Ali Kiba sitting next to Diamond Platnumz. It shows you how powerful our political party is. When you see Harmonize praising Diamond in public despite their differences, this the kind of patriotism I want," Magufuli said.

Celebrities who were involved in socialite entanglements
40 minutes ago 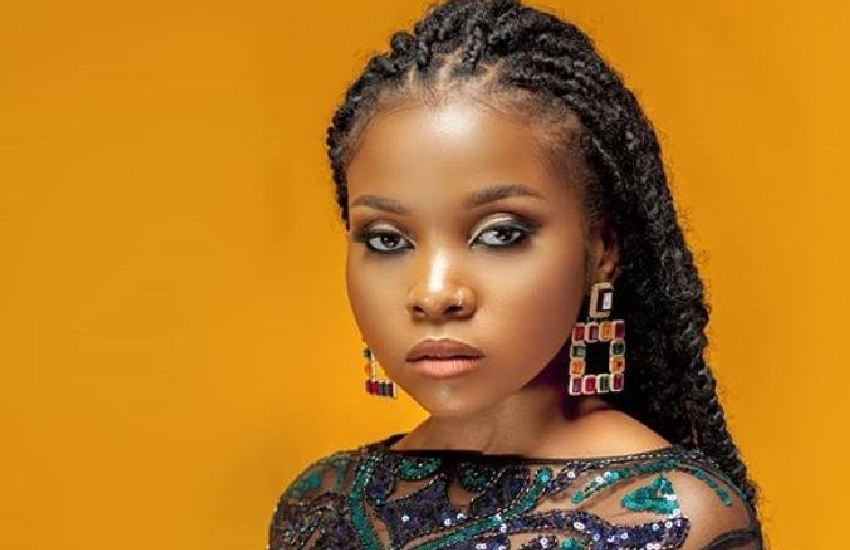 Zuchu tells off critics, says she has no apologies to make for being in WCB
4 days ago 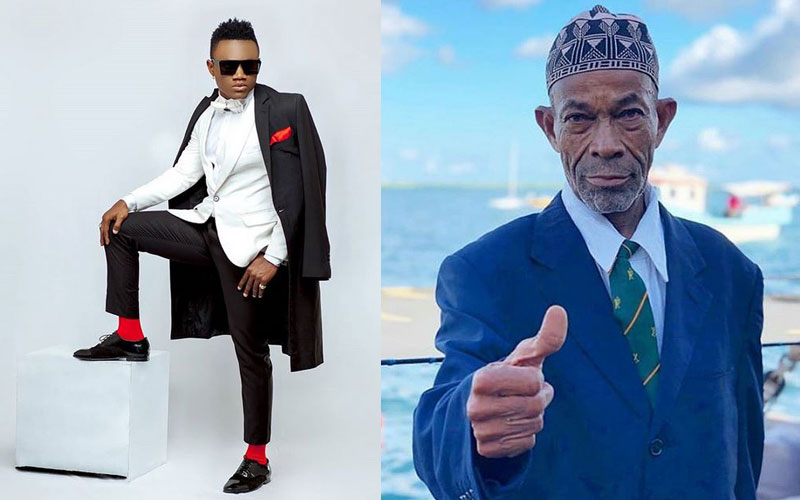 Mbosso mourns death of another diehard Kenyan fan
5 days ago 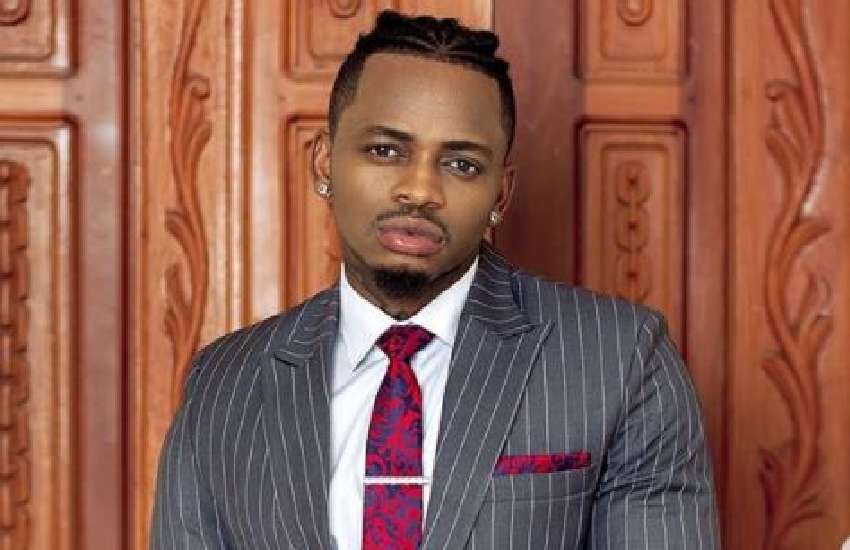