On Saturday, a woman believed to be Yolanda Rivera was seen crumpled on the ground near Lake Piru in Ventura where her daughter went missing.

Beside her is who police have identified as Naya's brother.

Naya, 33, had been on a boat trip with her son Josey on Wednesday and is now presumed dead.

Her son was found alone and unharmed on the rental boat they had used on Wednesday, with no sign of his mother.

Police are currently in the fourth day of hunting for the star, but have encountered difficulty finding her body due to the lake's murky waters.

Footage released from the search underwater has shown the horrifically poor visibility of the lake.

A video clip from the search for the missing actress was released by Ventura County Sheriff's Department on Friday night.

The department tweeted: "Here's an example of the underwater visibility at a 30-foot depth in Lake Piru."

A remotely operated underwater vehicle (ROV) was later shown being lowered into the lake in a later tweet.

The post reads: "Here's the ROV used by @TulareSheriff in the search for Naya Rivera at Lake Piru today."

Eric Buschow, Ventura County Sheriff's Office spokesman said on Friday night: "We don't know if she's going to be found five minutes from now or five days from now, so we're still going to be continuing this effort."

He later added: "What they do is they go out and they tow these devices in the water that scan the bottom of the lake for any objects that might look like a body.

"Last night, they had a couple of images that showed up on the sonar that they thought might be promising to investigate."

Buschow continued: "This morning, they sent an ROV, or a small robotic device, down into the water to examine those objects.

"Unfortunately, they did not locate Naya Rivera. They are still searching."

It hoped that the sonar system could shed some light on Rivera's whereabouts.

The search resumed at 6am local time this morning, but police confirmed as of Thursday night that this was now being treated as a recovery mission for Rivera's body as she is now presumed dead.

Her son Josey is said to have told police that his mother jumped into the water of the lake to go swimming but did not return to the boat.

The police admitted that it was "challenging" to interview a four-year-old, but no signs so far have pointed to foul play or suicide and instead was likely an accidental drowning.

The search for Naya Rivera continues. 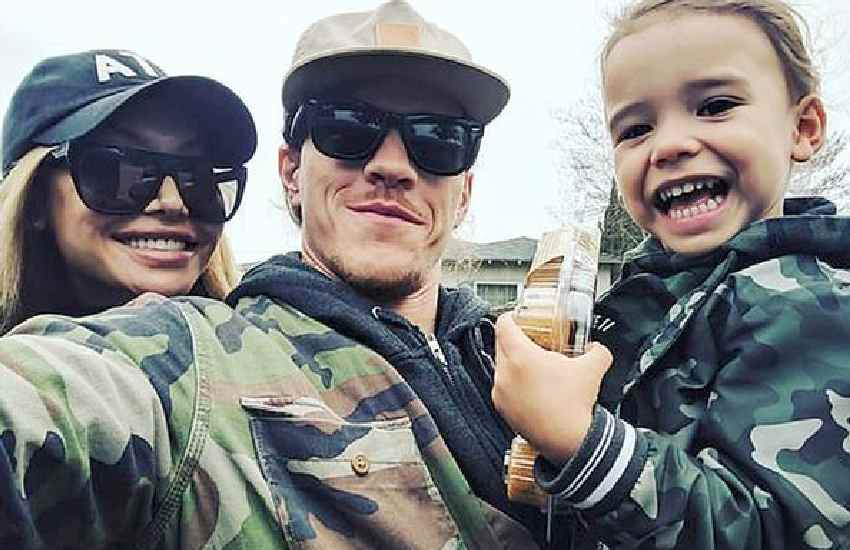 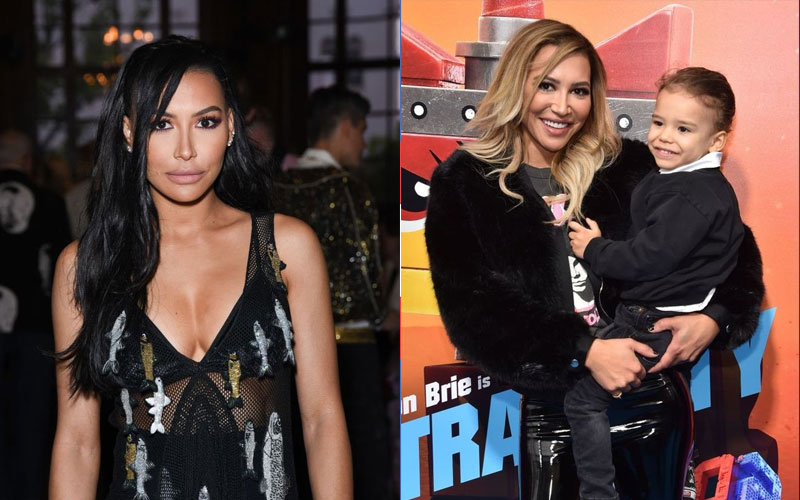 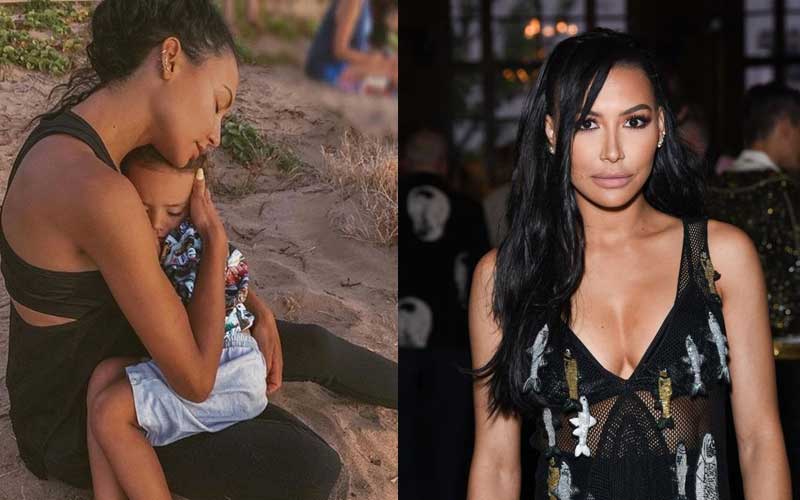 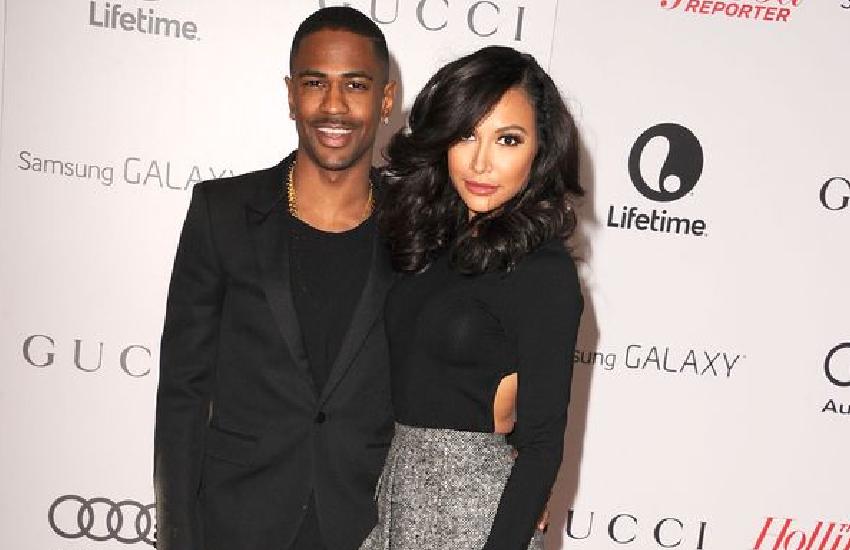