Lady Maureen had a premonition about her death four days ago – mother, Margaret Akinyi

By Harold Odhiambo and Caleb Kingwara | 11 months ago

The versatile and stylish singer whose songs rocked airwaves died at her cousin’s home in Uriri, Migori County, on Friday night.

She has been ill for several months and has been in and out of hospitals as friends and family mobilised resources in a bid to save her life.

Yesterday, her family and fans were struggling to come to terms with the loss of singer whom they described as loving and caring.

Her family described her death as devastating and appealed to authorities to give them time to prepare before they can give Lady Maureen a decent send-off.

Margaret Akinyi, Maureen’s mother, said her first daughter had a premonition about her death four days ago when she told her mother that she was losing hope.

“I had a talk with her four days ago and she apologised for not doing much to help me. She told me to expect many visitors in my home. I did not know that her time was already up,” Akinyi said.

She said her daughter’s demise has left her broken and appealed to the government to give her at least one week to prepare for her burial. The family plans to bury her at Kopanga in Migori County.

Bella Achieng, who has been taking care of Lady Maureen after she was discharged from hospital, described the loss as heartbreaking.

“We have taken the body to Ojele Memorial (mortuary) as we plan for her burial. Our main plea is to be given time to make proper burial arrangements,” said Bella.

Lady Maureen becomes the third Luo musician to die in the last one month after Abenny Jachiga and Omondi Long Lilo also died after a short illness.

Following her death, several leaders and fans sent their condolences to the family, saying it is a big loss to the entertainment industry.

On Twitter, ODM leader Raila Odinga described the singer as talented and dynamic.

“My condolences go out to the family, friends and fans of Lady Maureen. Achieng’ was immensely talented and very dynamic; always adapting to new trends in a very competitive music industry. May she Rest In Eternal Peace,” wrote Raila.

Raila’s wife Ida eulogised the deceased, famed for her Gor Kogallo song as one of the best ohangla composers.

“I am shocked at the news of her death. She was one of the best composers of Ohangla hit songs. May her soul rest in peace,” Ida said.

“Lady Maureen will be remembered for her great musical talent that gave ohangla music a modern twist warming many hearts. The Luo music community will miss her great musical messaging technique championed by careful selection of words in her songs,” Nyong’o said.

Born in 1982, the vibrant songbird had not known peace since 2018 when she fell ill.

Behind the façade of celebrity status, she struggled for finances to support her treatment. At some point, artistes mobilised resources for her treatment.

Early this year, Lady Maureen was admitted at Jaramogi Oginga Odinga Teaching and Referral Hospital in Kisumu after being transferred from a hospital in Migori. She was discharged on February 20.

Jaramogi Oginga Odinga Teaching and Referral Hospital Medical Superintendent Peter Okoth said then that the singer was discharged because she “was responding well to medication and was getting stable.”

After being discharged, Lady Maureen was stuck in hospital for five days due to an unresolved family dispute.

Two months prior to her illness, she was arrested and jailed for nine days, together with 15 band members in Mwanza, Tanzania, for allegedly working in that country without permits. The musician said it was a ploy to ruin her reputation.

She composed many songs, including others in praise of Raila and Gor Mahia football fans.

Some of her songs were also provocative, with Jogi Jokuoge addressing the dangers of electoral malpractices. 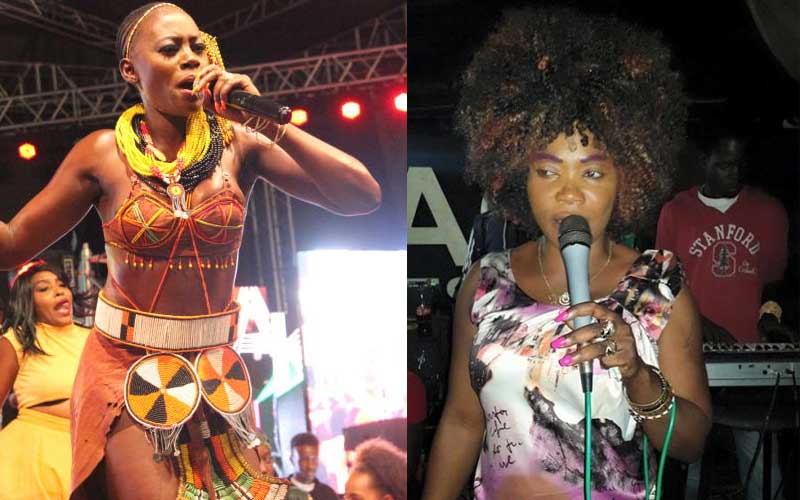 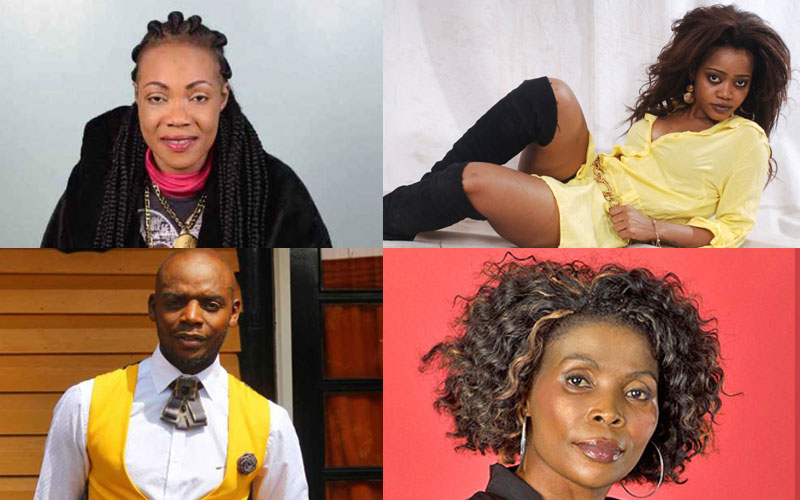 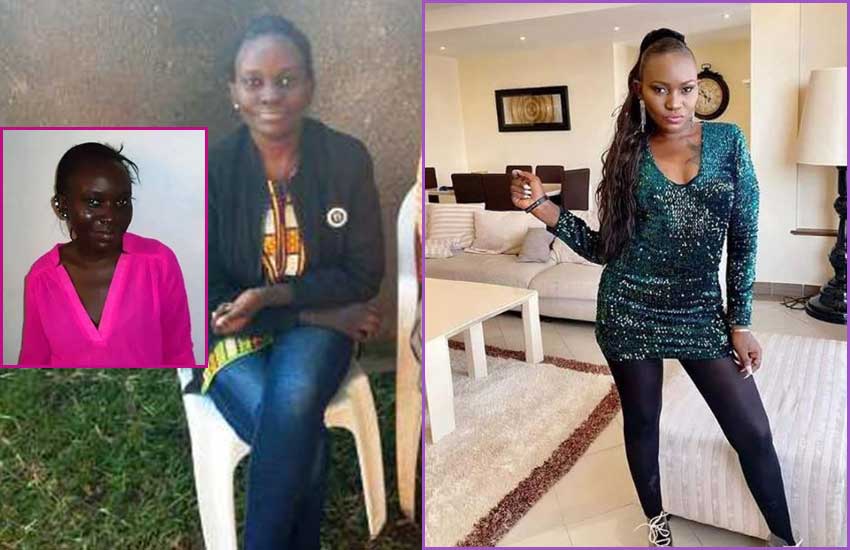 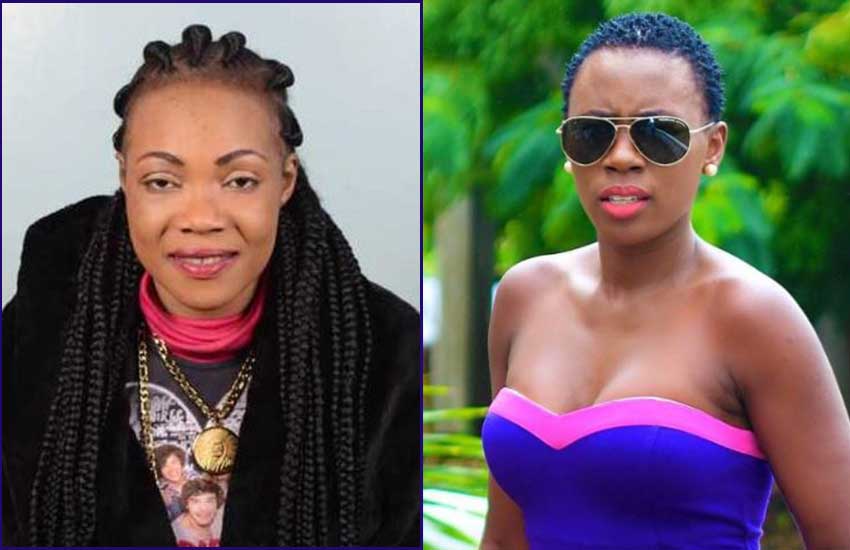 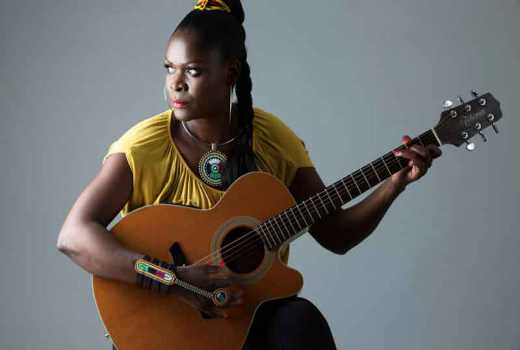 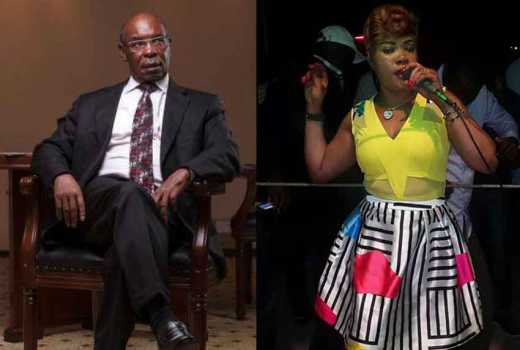 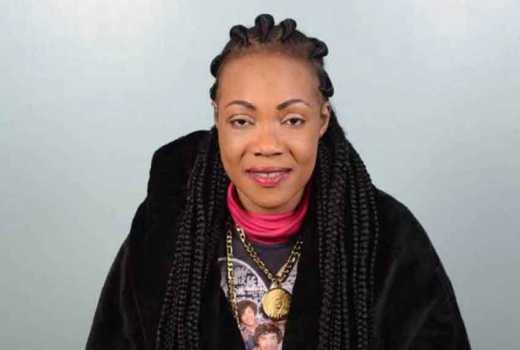 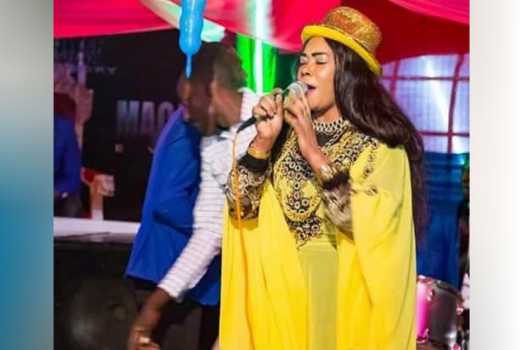