Popular app TikTop has crashed leaving millions of users unable to access the hit social media video service. There are issues on Android phones and iPhones. It seems the 'like' function on videos is completely bust - meaning people are seeing zero likes on their videos.

But it's not because you are unpopular - there's a problem with the app.

It has sparked rumours that TikTok may be gone for good, as there have been rumours in the past that the app will one day close down. The Chinese-owned firm has come under fire as some consider it a threat to national security in the US.

US Secretary of State Mike Pompeo said the US was "looking into" banning TikTok, on Monday.

He said he was looking into claims he app collects users' cellphone data and then shares the information directly with Beijing.

With over one billion users around the world, TikTok is without a doubt one of the most popular social media apps at the moment. If you use TikTok, you may use the app’s sharing feature to share funny videos with your friends and family.

However, a new report has warned about fake TikTok links that are circulating, that contain dangerous malware. The Maharashtra Cyber cell has released a warning about the fake links, which have been spotted on WhatsApp this week.

The app has proven very popular with young people, as most of my friends use the app daily, declaring that is a ‘saviour’ during these tough times.

TikTok is the app that has taken the world by storm, with a broad assortment of 15 to 60-second clips for every genre; whether that be a comedy, baking or even maths help.

With over 800 million active users across the globe, surpassing that of more well-known apps such as Snapchat and Twitter, the app is never short of new content.

Unsurprisingly, TikTok has had over 1.5 billion downloads in 2019 alone, making it one of the most downloaded social media apps ever.

TikTok has won over the planet’s teenagers, as 41% of the creators on the app belong to the 16-24 age group, forming clans such as the ‘Hype House’ where the most influential and prestigious TikTokers live collectively, focusing on composing content for their fans.

The viral application has attracted a younger audience as a lot of content is directed at the under 18s.

This creates a friendly dynamic between the creator and their audience, where the creator replies to comments and takes video suggestions, breaking the 4th wall and diverging from the usual image of the celebrity being unreachable.

An average of 52 minutes is spent on the app per day. Recently usage has increased due to the Covid-19 crisis with an astonishing 90% of users using TikTok daily.

It is becoming more common for adults to use the app as well, meaning that TikTok houses many communities and age groups. 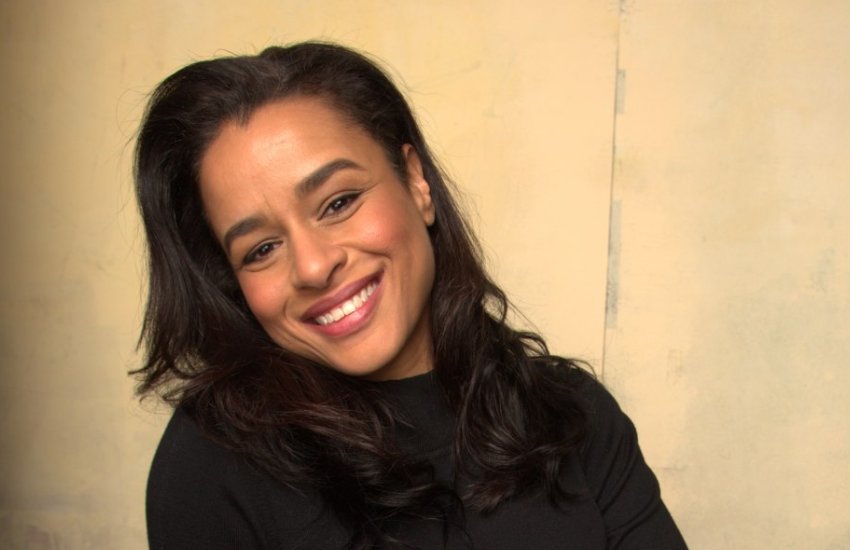 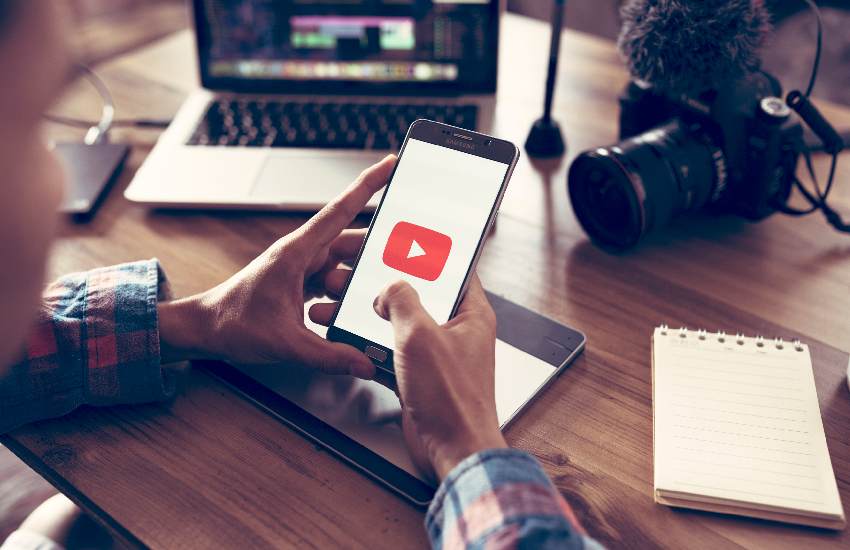 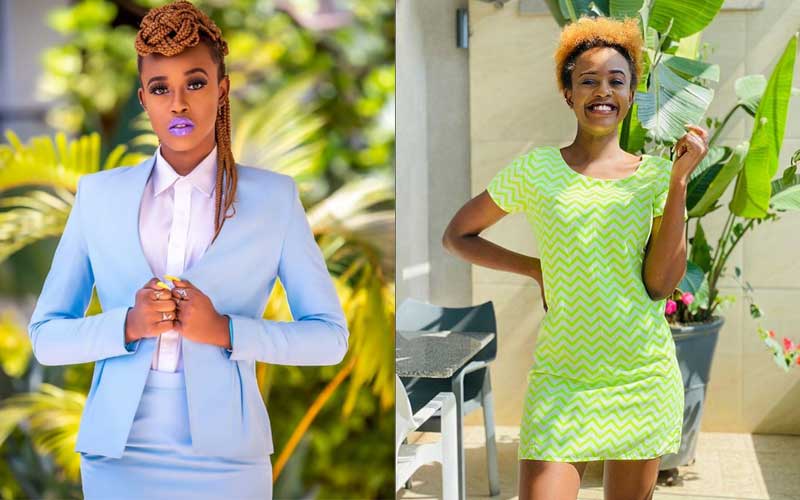 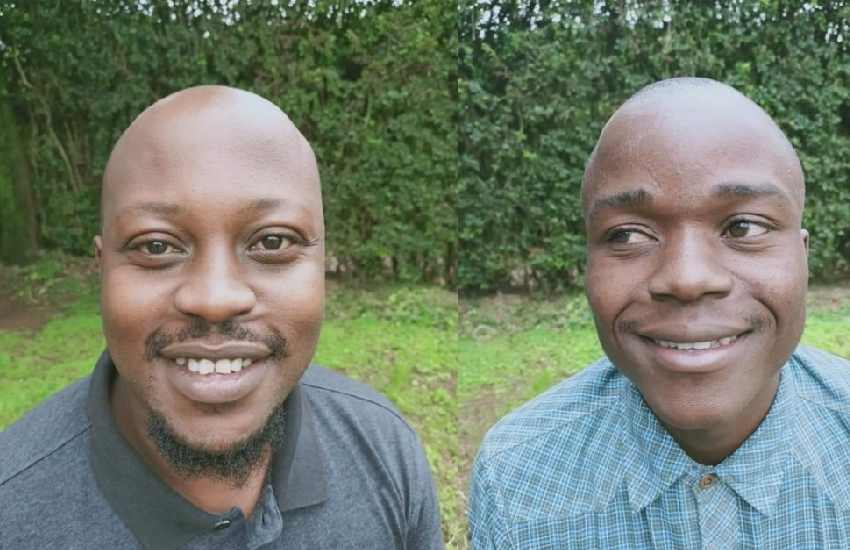