The 40-year-old actress and comedian took to social media in the wake of 43-year-old Kanye’s shock announcement that he will run for President in the 2020 election.

Kanye seized his moment on Saturday - during the midst of Independence Day celebrations – to reveal his long mulled plans to run for office were going to go ahead.

He tweeted: “We must now realize the promise of America by trusting God, unifying our vision and building our future.”

He dramatically added: “I am running for president of the United States! #2020VISION.”

Moments later, Tiffany took to Twitter herself to add her name to the election race.

She joked: “We must now realize the promise of America by trusting God, unifying our vision and building our future.”

She equally added in dramatic style: “I too am running for president of the United States! #2020VISION.”

She went on: “Well this just in Dave Chappelle will be my running mate #2020Vision.”

While another signalled they too would soon be declaring their intention to run for President, tweeting: “Yes! Let’s “I am Spartacus” our way outta this.”

Music fans, reality star followers and political commentators were united on Saturday by the sheer baffling announcement by Kanye that he intends to run for President.

The star has threatened to do so in the past - explaining that he wanted to run for office in 2016, and in recent months has vocally announced he would campaign to win office in 2024.

However, his decision to move his plans to the 2020 election - which take place in just four months time - have stunned many.

Kanye has so far won backing from his devoted wife, Kim Kardashian, as well as billionaire businessman Elon Musk.

While some have questioned how serious Kanye is about running in the election, TMZ reports: “KW has NOT filed to run this year with the FEC, which is a requirement for anyone getting into the race.”

But add: “November's a long way from now. It could happen.” 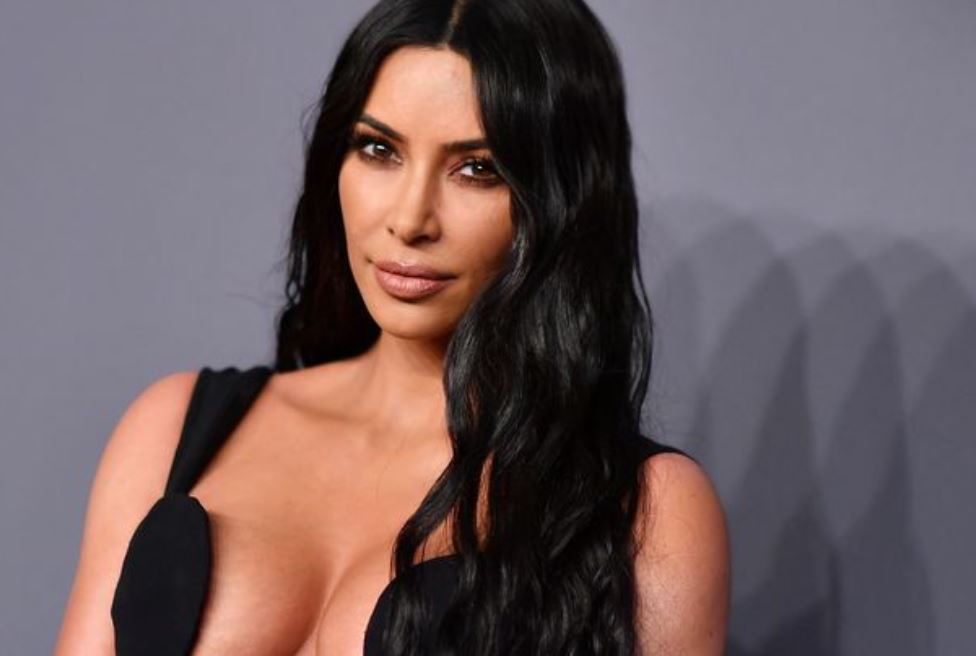