Has Sonko's pregnant daughter moved in with Senator Anwar?

By now you know that Governor Mike Sonko’s daughter Saumu and Lamu Senator Anwar Loitiptip are in a romantic relationship.

They have been together for more than a year and even went public about it after the senator was attacked by unknown people as the two were watching soccer at Memphis Club last year.

Fast forward to 2020 and Saumu is pregnant with the senator’s baby, something she says he is happy about. Well, the grapevine has it that the two have now moved in together and we may soon be hearing about another happily ever after.

Talk of birds of the same feather flocking together!

Hosting a mini-glamourous ceremony at his family home, showbiz host Jamal Gaddafi and his wife Ahlaam Faisall celebrated their daughter as she turned one this week.

The couple was joined by hundreds of friends on Instagram who sent loving and inspiring messages as they wished Princess Marya a happy birthday. Among the well-wishers was Mombasa Governor Hassan Joho.

Meanwhile, the BTV presenter and the governor have started boxing classes.

READ ALSO: I visit the barber every 72-hours – Jamal Gadaffi, winner of KTN's The Presenter

Well, we all know that Joho is a trained boxer, but recent videos and photos taken of the two in practice suggest they are focused on their fitness regime. This relationship is getting to a new level. 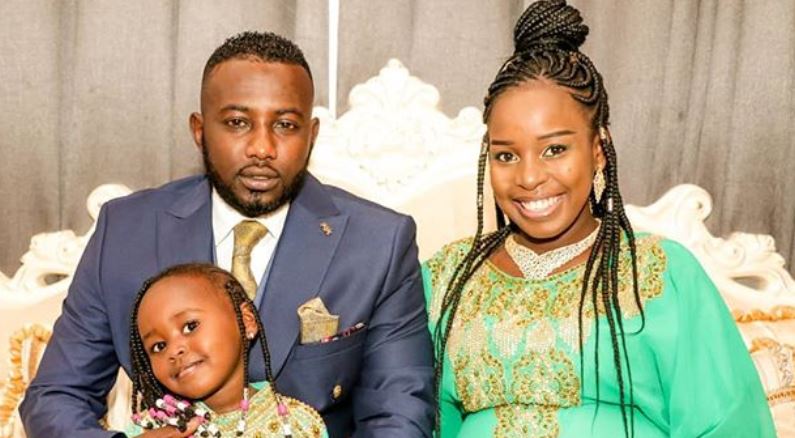