By Pulse reporter
8 months ago

In his first visit to Kenya, Jamaican dancehall and reggae icon Buju Banton almost broke down after visiting Msamaria Mwema Children’s Home where he came face to face with the reality of life for the children.

In an emotion-filled interaction, he played with the kids and went on to pledge to put a team together that would try and support the home.

After saying his goodbyes, Buju was introduced to a meal of Kenyan whole fish, which he described as a real delicacy.

Meanwhile, who knew there was something cooking between these two in studio? Well, the Jamaican and Uganda’s Bobi Wine pulled a surprise move in Nairobi last weekend when they took to the stage during a mega concert held at the Kenyatta International Convention Centre (KICC). Surprising everyone in attendance, Bobi joined Buju on stage to belt out a single recorded in Jamaica last month.

In other stories, in a video that has widely circulated on social media, Akothee’s daughter Rue is seen grinding with Nigerian singer Kizz Daniel during the Jamboree Concert held at Uhuru Gardens last Saturday.

She goes all out, moving to the music before Kizz Daniel literally sweeps her off her feet. Later, she captioned the posted clip “Dream Come True”, and goes on to say she didn’t sleep that night.

Weighing in on the conversations around the clip, Akothee described Kizz Daniel as a potential son and welcomed him to Kenya.

“Big up to Kizz Daniel, I saw you, you are welcome, welcome to Kenya. I saw you. Let me sit well, you are supposed to be my son. Big up to Rue Baby. I saw you babe. Dreams are valid eeeish,” she responded while onboard a dhow cruise in Watamu with Nigeria’s VJ Adams. 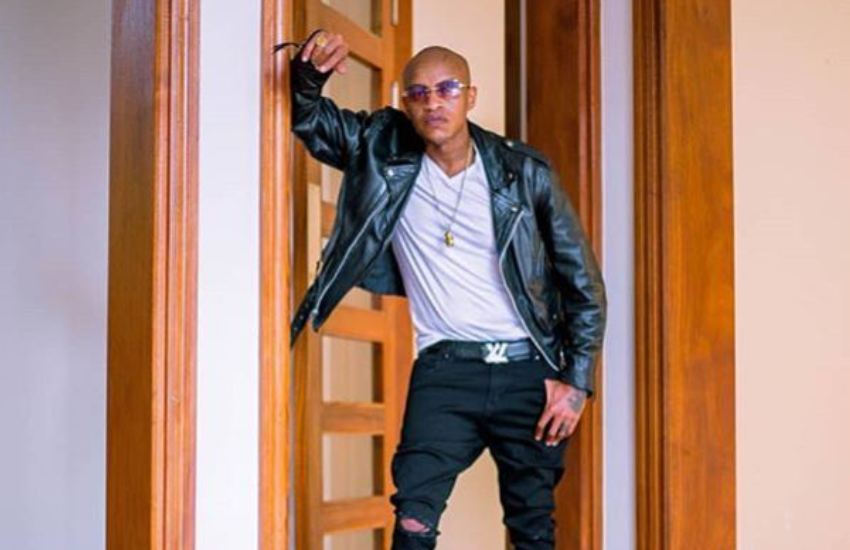 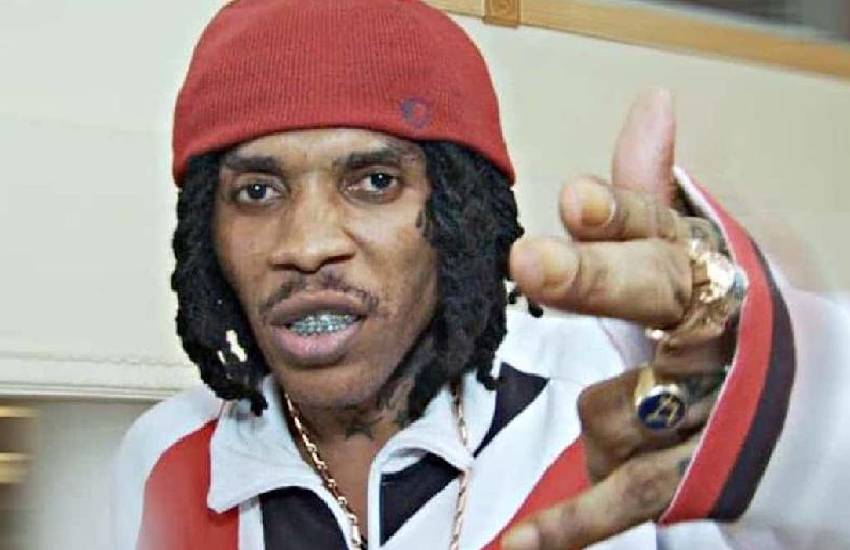 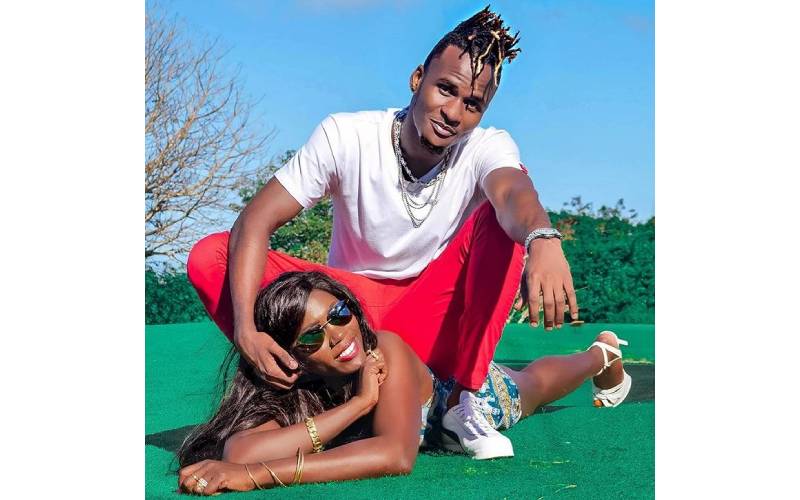 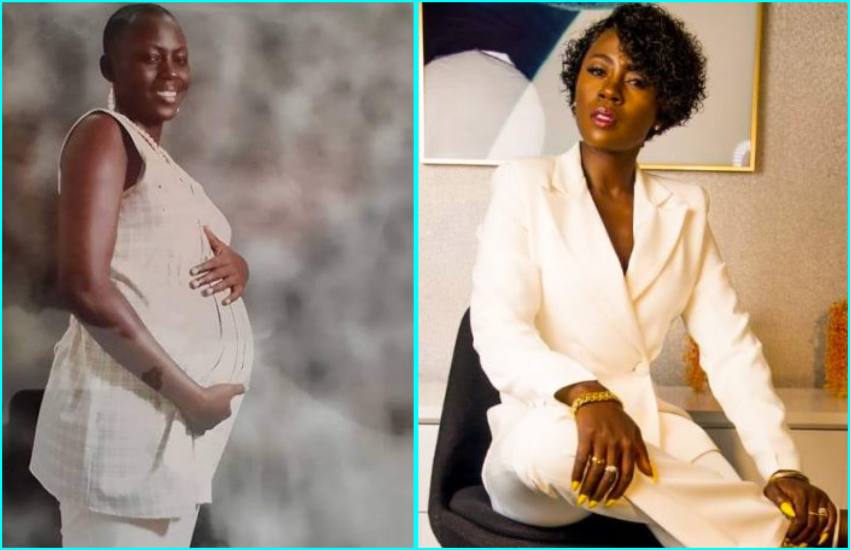 None of my pregnancy suits was less than Sh20,000 – Singer Akothee
3 weeks ago 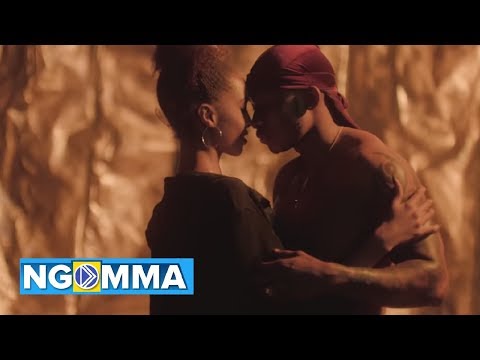 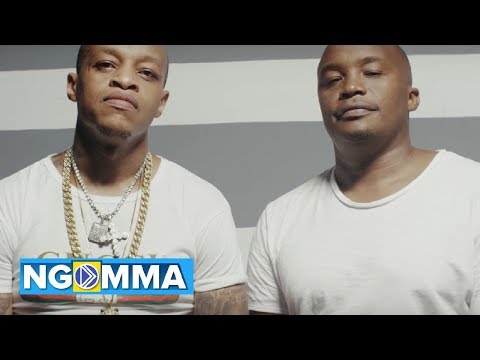