READ MORE: I was getting Sh91,000 per week! Nyashinski speaks on living in Delaware

The two are part of more than 2,000 artistes from around 60 countries who will headline the gig that will go down in March.

“Not limited by genre or regional focus, everyone from fellow musicians to industry professionals and creatives from every field can enjoy a variety of musical styles at SXSW,” reads the website of South by Southwest (SXSW), an annual conglomerate of film, interactive media, and music festivals that fist ran in 1987.

The sixth edition of the annual Sanaa Theatre awards will go down on Tuesday, December 17, at the Kenya National Theatre.

Lined up for the Best Actor are Ian Mbugua for Breath Li going head on with Bilal Mwaura for Impervious, while Best Actress nominees include Alison Nyawira from Lwanda Rockman, Sheila Munyiva for her portrayal in Sarafina and Nice Githinji with The Dying Need No Shoes.

The nominees for best director are Nick Ndede Breath II, Mbeki Mwalimu in Impervious and Mugambi Nthingi in Too Early for Birds. 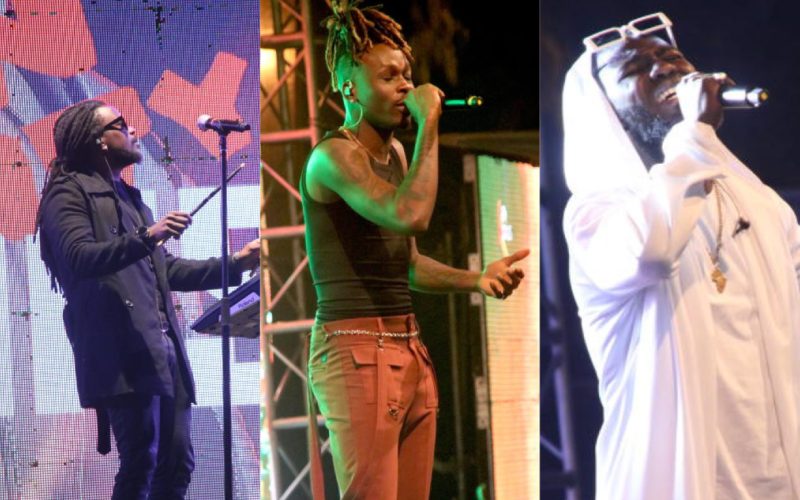 The return of big shows 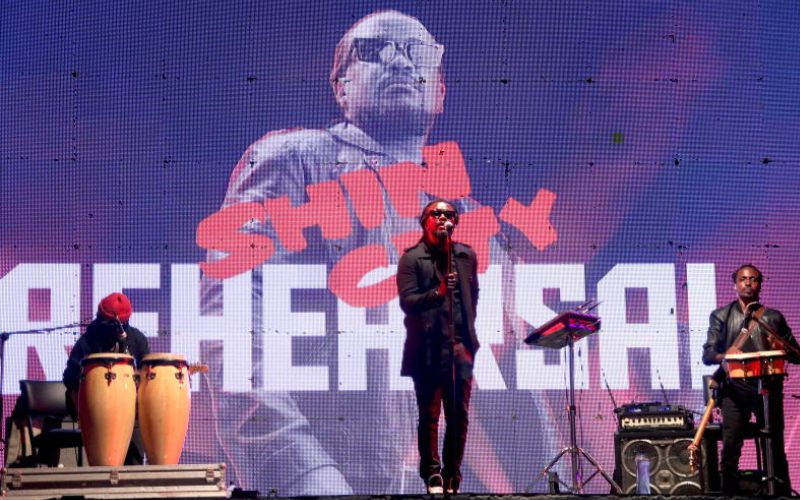 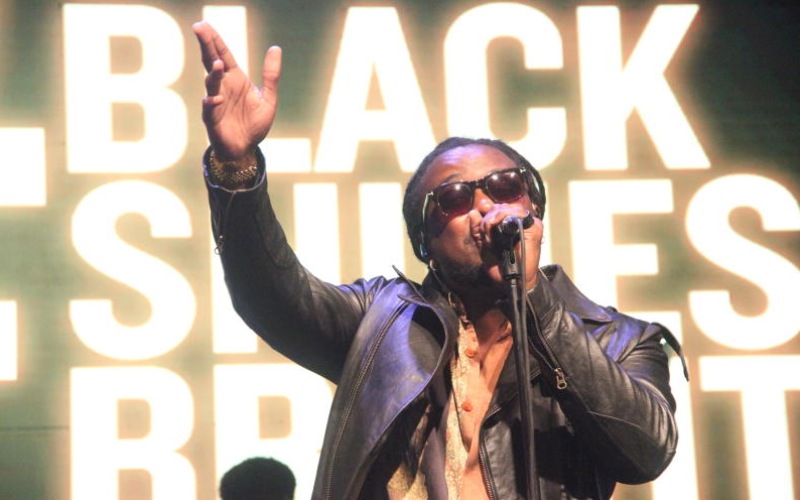