By Pulse team
9 months ago

Remember Krystal, Rufftone’s wife, was actually an artiste before the two tied the knot? Well, she is now making a comeback.

The two have been in Dubai where Krystal is recording the video to her new song.

The comeback video is being shot this week at the 7-star Burj Al Arab hotel after the two attended a praise night hosted by Pastor Dill Kumar at Alnoor Centre.

“Picha tu (pictures only),” Rufftone exclaimed as he posted photos of the two having a good time in Dubai.

“This is all about Krystal’s comeback. After such a long time, she is relaunching her music career and we are here to shoot her comeback project,” Rufftone told Pulse in a phone interview. 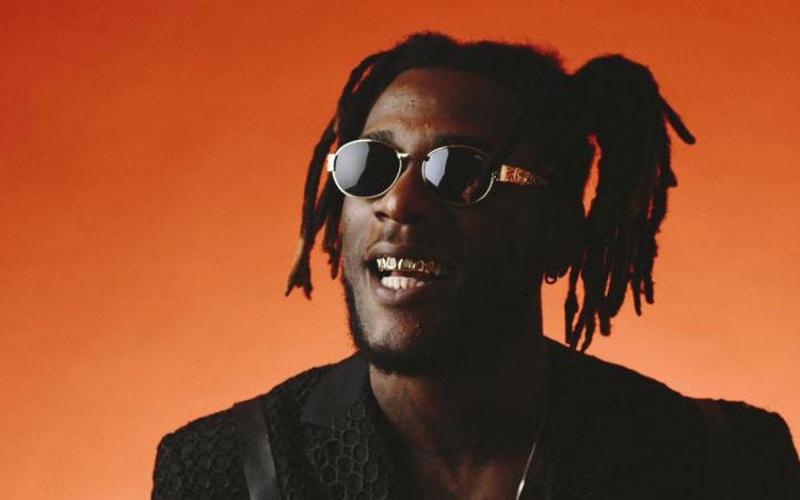 Socialites, vixens in hotel hunt for Burna Boy
8 months ago

Rufftone opens up, praises wife Krystal for standing by him
9 months ago 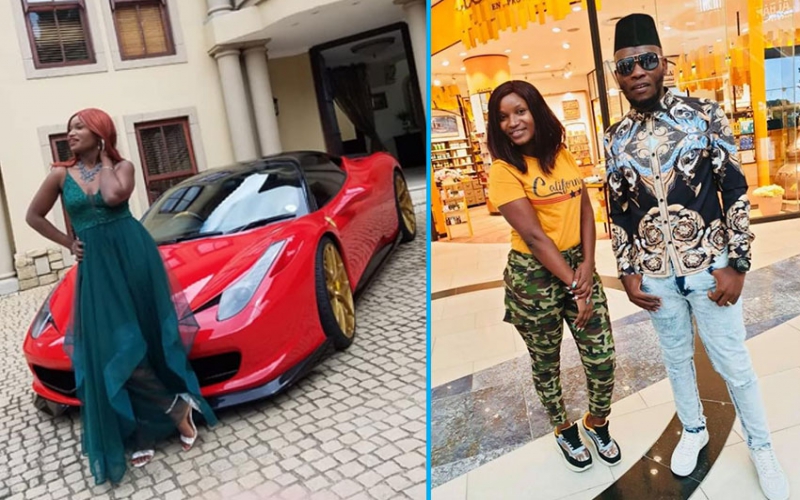 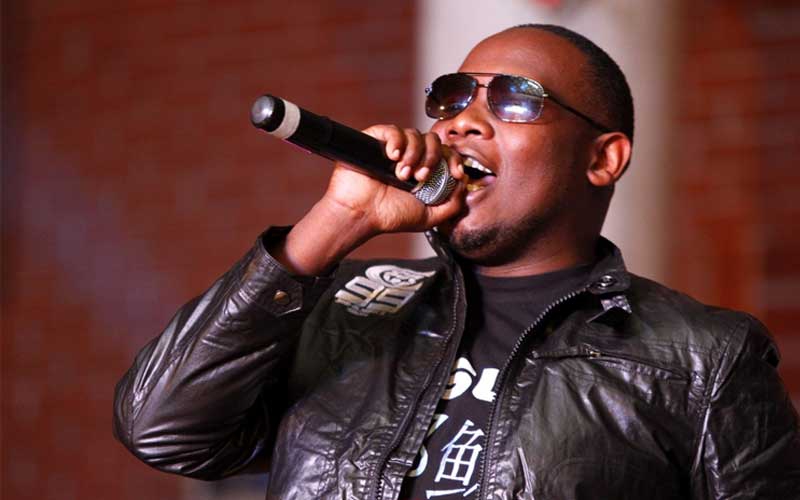