Cardi B leaves Nairobi out of her African tour

Barely a month after she announced that she would be making a stop in Africa for her last tour of the year, the secret is now out on her tour schedule and, sadly, Kenya is not in it.

The Grammy award-winner and self-proclaimed Queen of the Broxy will be staging her first African show in Nigeria and Ghana according to reports released by her event organisers in Nigeria.

She will be performing at the Livespot X Festival in Lagos on December 7, after which she will head to Accra, Ghana, for another concert the next day.

Details from Nigeria have it that she will be staging the show at the Eko Atlantic City, Victoria Island, where she will also be joined by Nigeria’s biggest stars.

Known for her hit songs such as Money, Please Me (featuring Bruno Mars), Press and Lick, the star is easily the biggest hip-hop female star right now.

Her romantic affair with husband Offset has been making headlines in a year that has seen her highest point being scooping the Best Hip-Hop Video at the BET Hip-Hop Awards as well as a historic Grammy Award.

This week has been about her and 15-month-old daughter Kulture Kiari whom she says she is not ready to hire a babysitter for until she finds someone trustworthy. 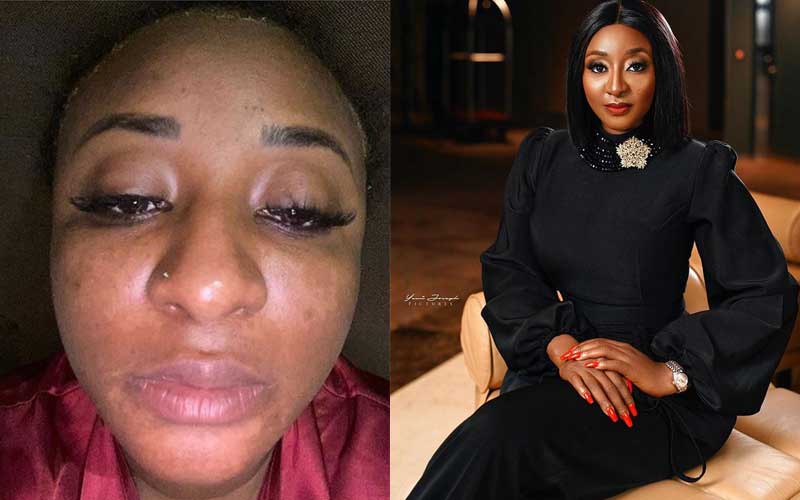 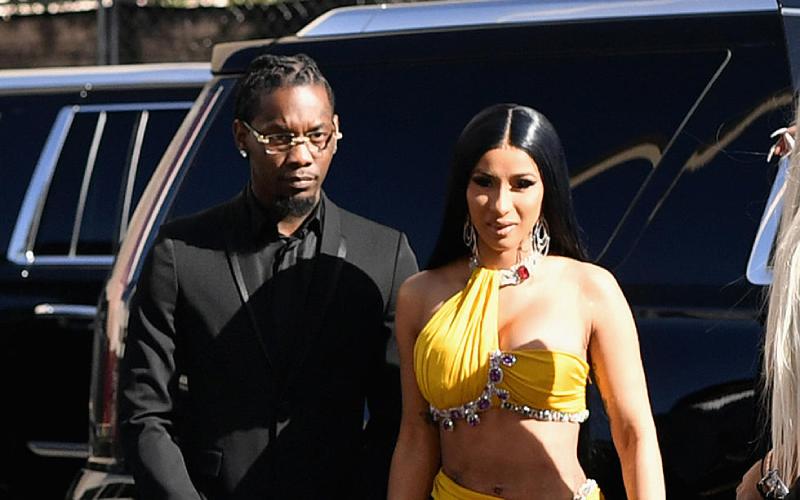 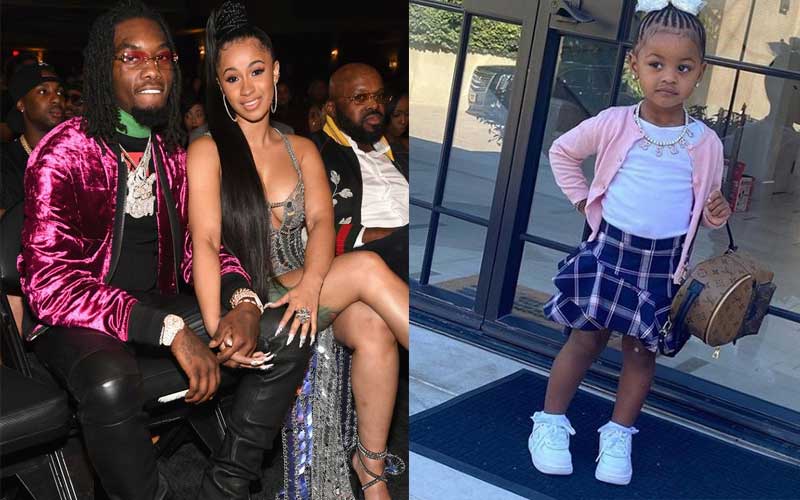 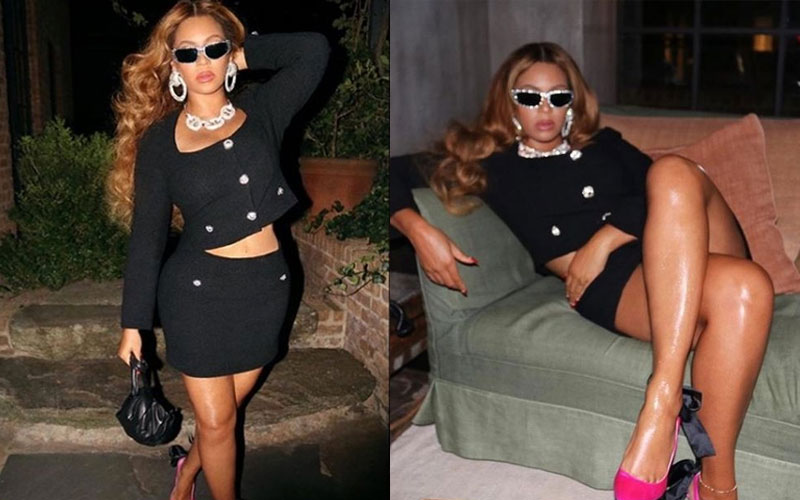