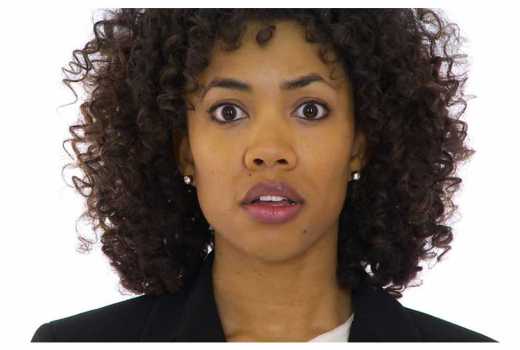 A new drama film, Disconnected, a series about Nairobi’s absurd dating scene is set to expose celeb’s cheating ways and how sex is rampant among the youth in urban Kenya.

The trailer to Disconnected was released early this week, the first hint that the film is now ready for release after the anxious wait since it was filmed mid last year.

Featuring top stars among them Nick Mutuma, Brenda Wairimu, Bridgette Shighadi, Catherine Kamau, Pascal Tokodi and Pierra Makena, the new film is already raising eyebrows with a disclaimer warning that it is only restricted for adult viewing.

It is directed by Nairobi Half Life’s Tosh Gitonga, and features urbane sounds from the likes of Sauti Sol, Tiwa Savage and Vanessa Mdee.