By Pulse reporter
7 months ago

When Diamond Platnumz returns to Nairobi for Valentine’s Day Koroga gig, many questions will be awaiting him on his absence during his girlfriend and 'baby mama', Tanasha Donna’s, EP launch in Nairobi last weekend.

Speculations are high that all might not be well inside Simba’s empire following his departure from Nairobi only hours before the Donna Tella EP launch, whose performance did not live up to its hype.

Diamond left Nairobi in a hurry, claiming that he had an urgent family issue to attend to. This after arriving in Nairobi the previous day.

After the launch, Tanasha hit the club hard and partied like there was no tomorrow. She was accompanied by a few of her friends and was under heavy security.

Unlike Diamond who would be found at places like B-Club after such an occasion, Donna opted to party at Whiskey River and Blend where she mingled with fans freely as her bouncer strained to keep her off preying ‘team mafisi’.

Since then, Diamond has not explained why he unexpectedly opted out. 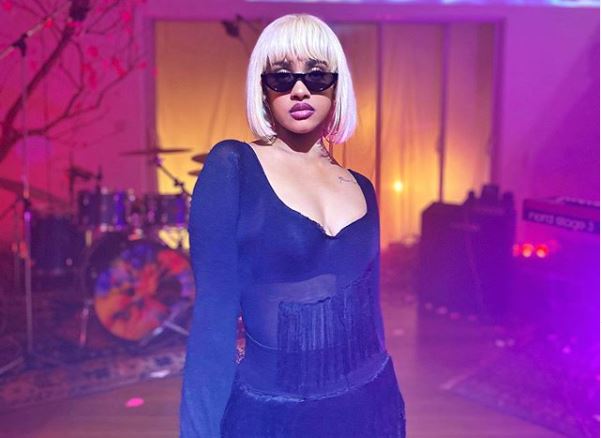 It was hard dancing with Diamond, Zuchu confesses
5 days ago