Alicia Keys has suggested she would have had a bleak existence if she had not become a musician. The 39-year-old multi-award winning singer burst on to the music scene with her American chart topping single Fallin’ back in 2001. And while she has gone on to sell over 30 million albums worldwide, the critically acclaimed musician says she may have found herself succumbing to a lifestyle of drug taking and prostitution if music hadn’t taken her out of her native Hell’s Kitchen in New York City.

Reflecting on her career as she released her latest album, titled Alicia, the Grammy award winning star reflected on what could have been. She told the Guardian: “I am that person [the underdog] The one that wasn’t supposed to make it out of Hell's Kitchen, who was supposed to end up being a prostitute, a young mother at 16 years old, or addicted to drugs. I am the one who was supposed to be in the wrong place at the wrong time and got injured or killed.”

Meanwhile, in another interview, the star reflected on working with a fellow singer in the early 2000s. Alicia planned to give her 2004 hit single If I Ain’t Got You to Christina Aguilera – but was urged not to by someone in her own team.

She explained to Stereogum: “[Christina] reached out and was like, ‘Would you write something for me?’ And then it came through so many emails. What a voice! I know I could write something fire for her. So time passed and I hadn’t written the song yet. And [the label] was like, ‘Do you have anything for Christina?’ I remember I had just recently written ‘If I Ain’t Got You.'

“[But my A&R team said]: ‘Are you fucking crazy? We’re not giving her that song. Are you out of your mind?’ It was such a cool vibe for us to be able to work together during those times. But I will never forget that I would have given away ‘If I Ain’t Got You’. Isn’t that crazy?”

Alicia instead penned the song Impossible for Christina – which featured on the 2002 album, Stripped. 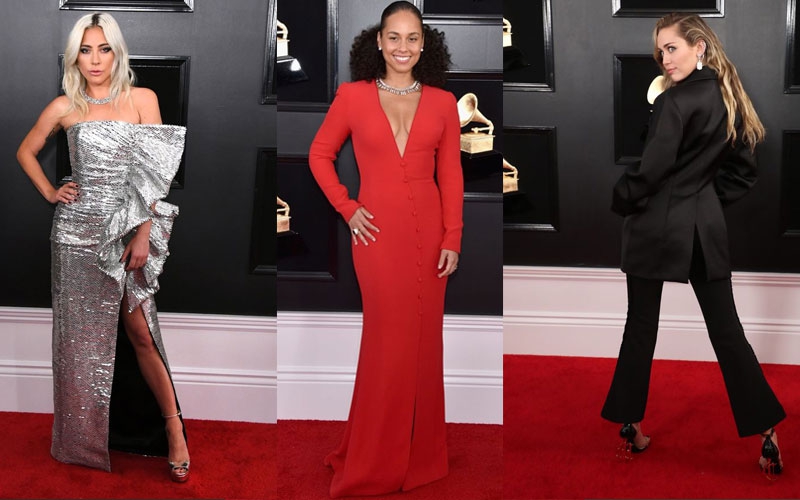 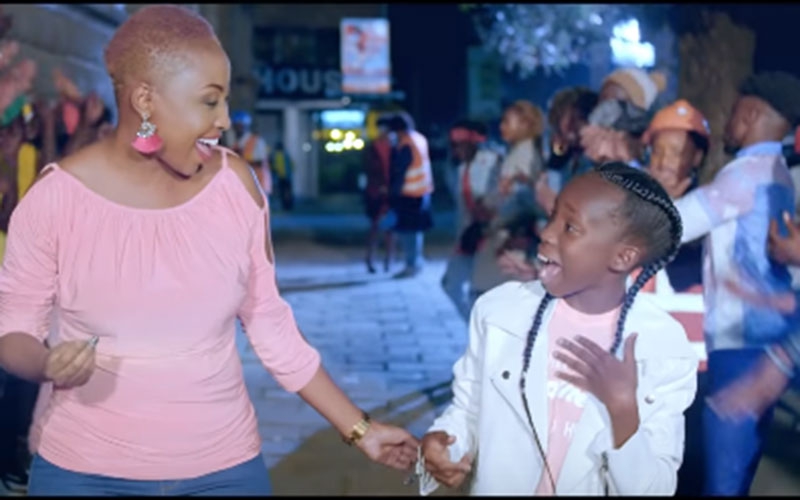 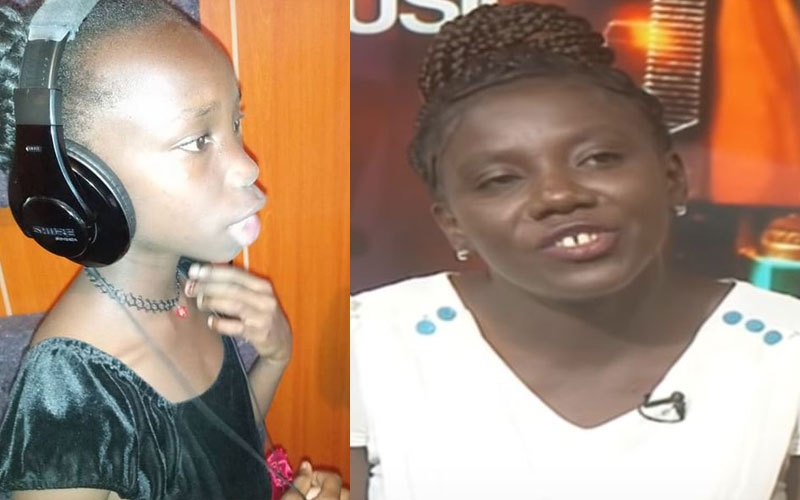 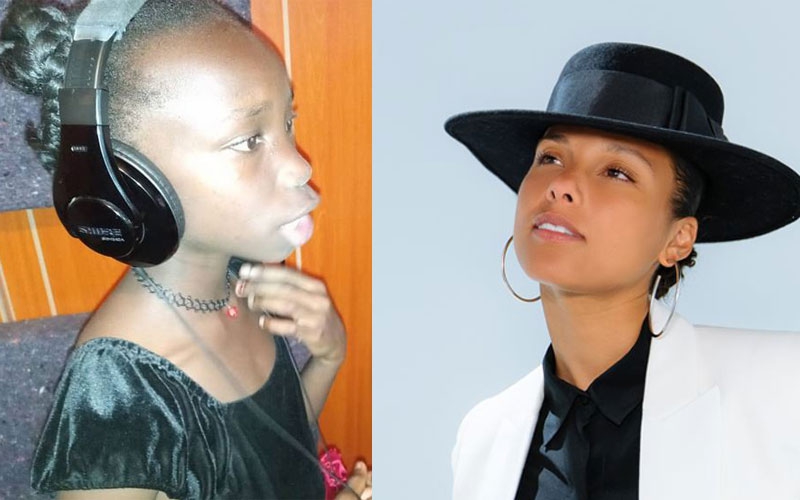