The city of Louisville, Kentucky, will pay Sh1.3billion to the family of Breonna Taylor, a Black woman shot dead by police in a botched raid on her apartment in March, to settle a wrongful-death lawsuit, Mayor Greg Fischer said on Tuesday. The settlement appears to be one of the largest of its kind in the United States, where police departments are often shielded from having to pay damages for deaths in their custody. It does not explicitly admit wrongdoing on the city’s part, but it will be accompanied by reforms of the Louisville Metro Police Department, including a requirement that commanders approve search warrants before they are put to a judge, Fischer said at a news conference.

No police officer has been criminally charged over Taylor’s death, but the Kentucky Attorney General Daniel Cameron, a Black Republican, is expected to bring the case before a grand jury this week, according to local media reports. “I’m deeply, deeply sorry for Breonna’s death,” Fischer, who is white, told reporters. “My administration is not waiting to move ahead with needed reforms to prevent a tragedy like this from ever happening again.”

Taylor’s death, alongside that of George Floyd, a Black man killed in May by a white Minneapolis police officer who knelt on his neck, gave rise to one of the largest protest movements in U.S. history, with daily demonstrations in cities ever since. The mayor was joined by Taylor’s family and local activists, who said they welcomed the settlement but also demanded the officers involved face criminal charges.

“As significant as today is, it is only the beginning of getting full justice for Breonna,” said Tamika Palmer, Taylor’s mother, her voice at times shaking with emotion. “It’s time to move forward with the criminal charges because she deserves that and much more.”

The mayor invited Tamika Mallory, the co-founder of activist group Until Freedom, to the podium, where she said there would be “no peace” if the officers involved were not charged. “A settlement is restitution, but it’s not arresting the cops,” she said.

The settlement appeared to be one of the largest ever after a police killing in the United States, Benjamin Crump, a lawyer for the family, told reporters. The family of Philando Castile, a Black motorist shot and killed by a police officer during a traffic stop in Minnesota, was awarded Sh325.8million in 2017; in 2016, Cleveland officials agreed to pay a Sh651.7million settlement to Tamir Rice’s family after he was shot dead by a police officer. As part of Tuesday’s settlement, Fischer said Louisville police officers will be offered housing credits to move to some of the poorest parts of the city in the hopes of improving community ties. They will also be encouraged to regularly volunteer for community organizations and will face increased random testing for drug use.

Taylor, a 26-year-old emergency medical technician, was killed on March 13 when Louisville police forced their way into her apartment shortly after midnight using a so-called ‘no-knock’ arrest warrant that did not require them to announce themselves. Louisville police obtained the warrant from a judge as part of an investigation into a drug ring at another house elsewhere in the city. They told the judge that they believed that one of the men suspected of selling drugs had used Taylor’s apartment to receive packages. Taylor had previously dated the suspected drug seller but had severed ties with him, according to her family.

ALSO READ: Beyonce and Cardi B support black man paralysed after police shot him in back 7 times

In June, the police department fired one of the three officers involved, detective Brett Hankison, who is white, for displaying “extreme indifference to the value of human life” when he fired ten bullets into Taylor’s apartment. The two other officers have been reassigned to administrative duties. The city also banned the use of no-knock warrants. Fischer declined to agree to the family’s request that he commit to firing all the officers involved even if they are not indicted. A Reuters investigation this year found U.S. police have been largely shielded from having to pay financial settlements to victims or their grieving families, except in high-profile cases. 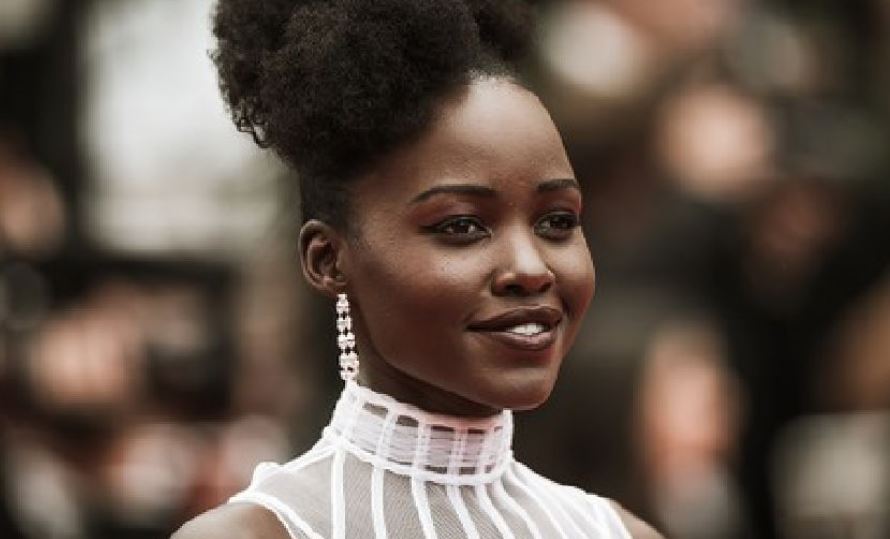