The body that hands out the Academy Awards on Tuesday published detailed inclusion and diversity guidelines that filmmakers will have to meet in order for their work to be eligible for a best picture Oscar, starting in 2024. The Academy of Motion Picture Arts and Sciences, which has been criticized for honoring few movies and creators of color, said the standards represent a new phase of a 5-year effort to promote diversity on and off screen.

The rules lay out percentages or numbers of actors, production staff, marketing staff and internships on a movie that must be filled by people of color, women, people with disabilities or people from the LGBTQ community. “We believe these inclusion standards will be a catalyst for long-lasting, essential change in our industry,” Academy President David Rubin and Chief Executive Dawn Hudson said in a joint statement.

The rules will not apply to films vying for Oscars at the next ceremony in 2021, but movies that want to be considered eligible for a best picture nomination at the 2024 Oscars will have to meet two of the four new standards, the Academy said. The four standards cover diversity representation among actors and subject matter; behind-the-camera staff, such as cinematographers and costume designers; paid apprenticehips and training opportunities; and marketing and publicity.

Criticism of the film academy intensified in 2016 with the social media hashtag #OscarsSoWhite, a backlash against two consecutive years of an all-white field of acting contenders. Hollywood has come under further scrutiny this summer. Amid mass protests over systemic racism in the United States, streaming service HBO Max added a disclaimer and an introduction to the 1939 Oscar-winning Civil War film “Gone with the Wind.”

Since 2015, the Academy has doubled the number of women and people of color in its invitation-only ranks. The Academy’s more than 8,000 members vote to choose the Oscar winners. 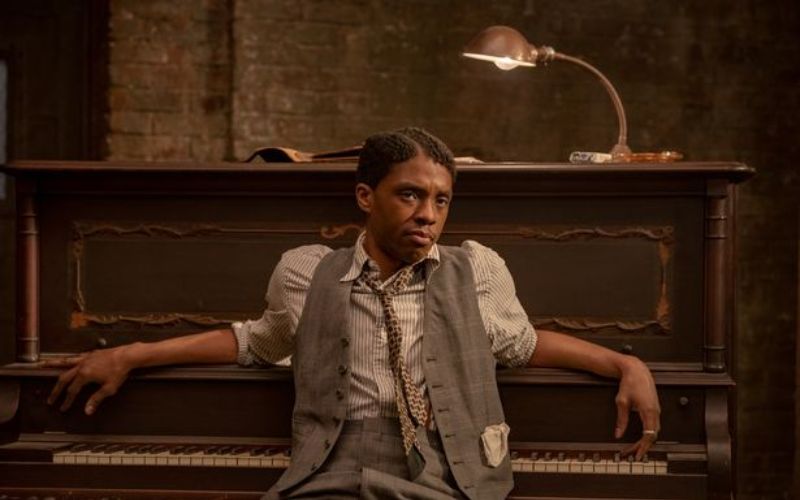 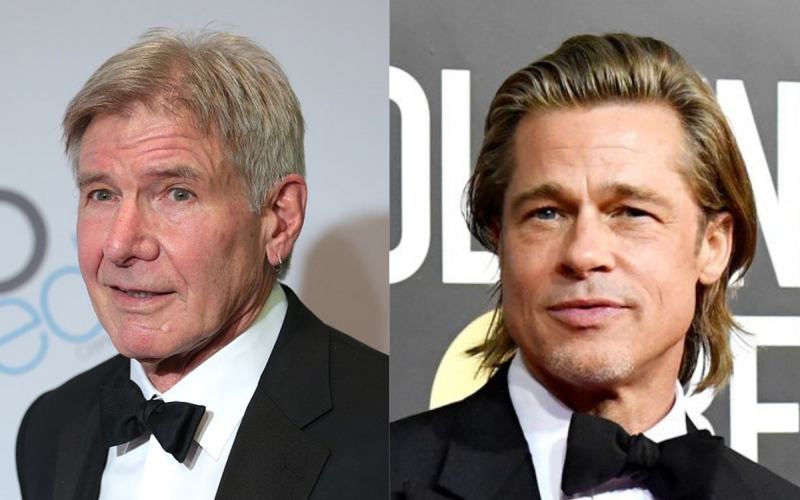 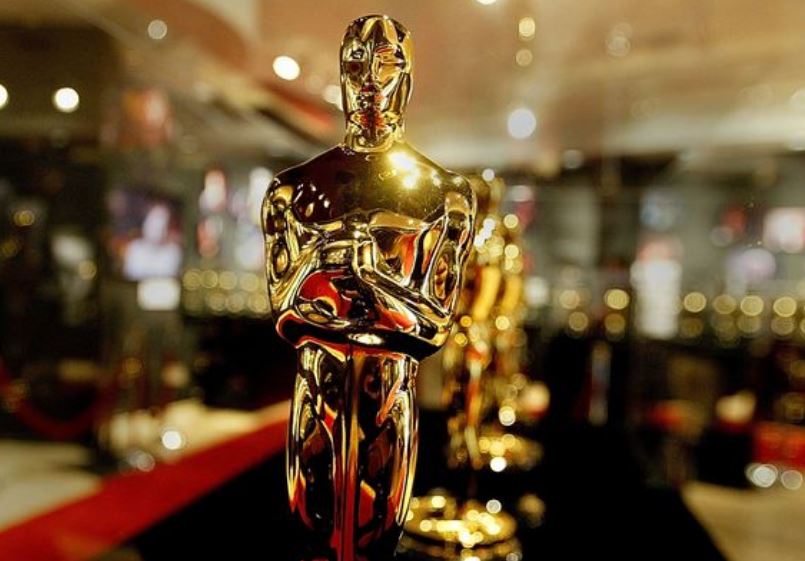 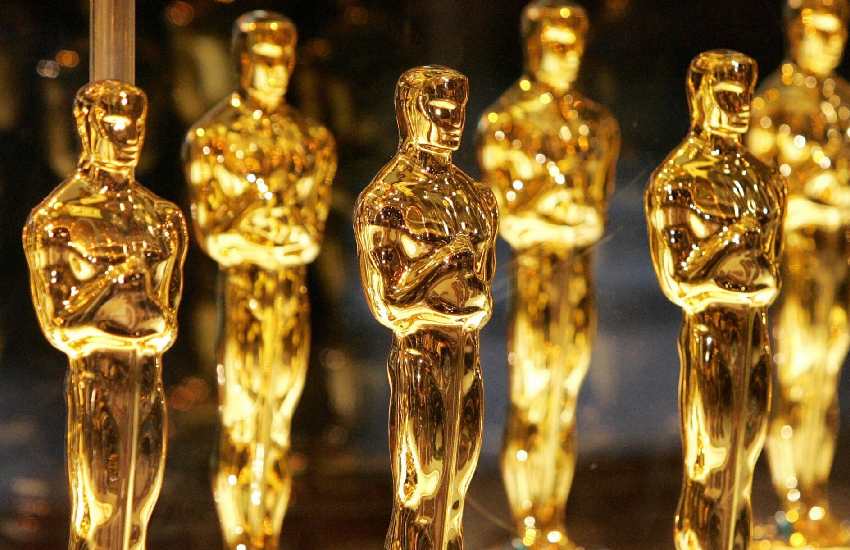 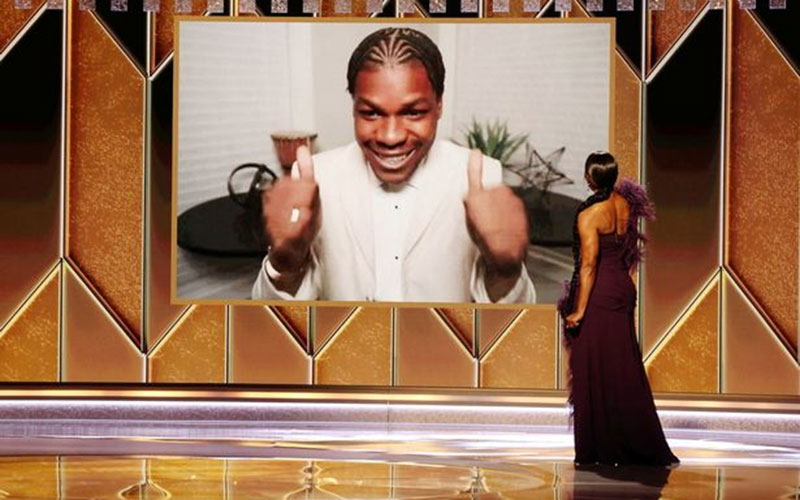 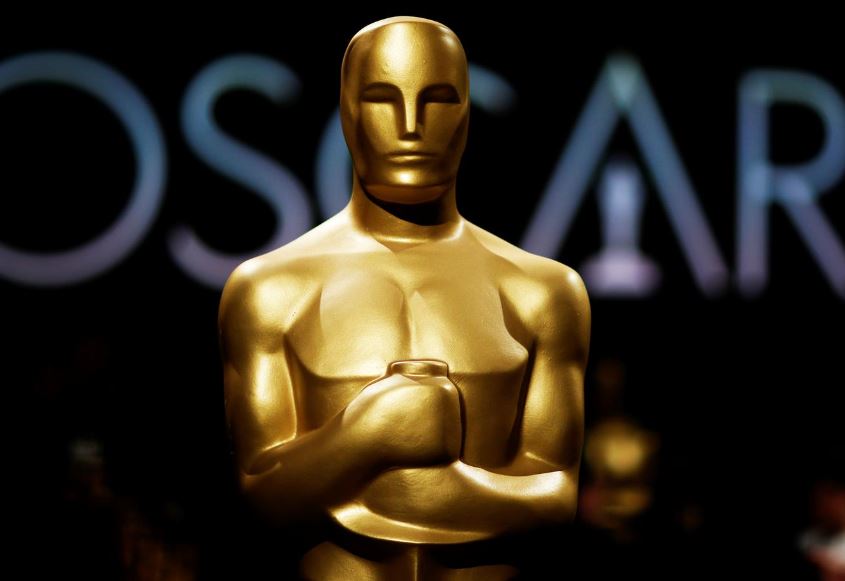