Kanye West has hit back at suggestions that he's being paid to distract voters so that US President Donald Trump will win a second term in the White House. The rapper, who insists he is serious about his Presidency bid, made it clear he has nothing to gain from that scenario, saying: "Can't nobody pay me, I got more money than Trump!" During a chat with Nick Cannon on his podcast Cannon's Class, Kim Kardashian's husband did his best to shut down rumours that he's merely a puppet of the Republican party.

Kanye has previously been a big supporter of Trump, but is now confident he'll beat him to the finish line on election day. But he's been dealt a huge blow after submitting his documents to register for the Wisconsin ballot paper too late. It's now been confirmed that he won't be featured on the ballots in this key state. So far, Kanye's Presidential bid has been a dramatic one.

Weeks ago, he caused uproar at his first rally as he made a string of controversial comments during his speech. Perhaps the most shocking was his confession that he and Kim had considered aborting North for the first months of the pregnancy. He later took aim at Kim and her famous family in a series of scathing tweets which he's since deleted.

It's been said that the couple have been having crisis talks and are on the brink of divorce, and Kim was even spotted crying her eyes out during a tense chat with her husband in Wyoming. Back in 2018, when he first announced his interest in the Presidency, Kanye revealed the first thing he'd do when he became the Leader of the Free World - rename the President's private plane. He wrote on Twitter: "when we become president we have to change the name of the plane from Air Force one to Yeezy force one"

Yeezy is Kanye's nickname and the name of his clothing line, and clearly, he thinks it's a darn good name for a Presidential aircraft as well. Kanye, who shocked the world when he turned up at Trump Tower for a meeting with Donald Trump the day after he was elected President, then went on to detail why he loves his leader so much. The star, who shares four kids with wife Kim, called Trump his "brother" and said that they both have "dragon energy".

He tweeted: "You don't have to agree with trump but the mob can't make me not love him. We are both dragon energy. He is my brother. I love everyone. I don't agree with everything anyone does. That's what makes us individuals. And we have the right to independent thought." But it seemed Kim wasn't too pleased with the tweet, and immediately contacted Kanye, telling him to set the record straight.

He later added: "my wife just called me and she wanted me to make this clear to everyone. I don't agree with everything Trump does. I don't agree 100% with anyone but myself." 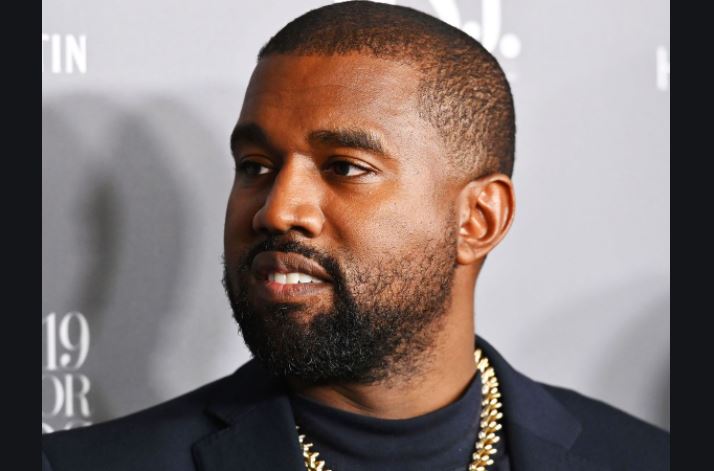 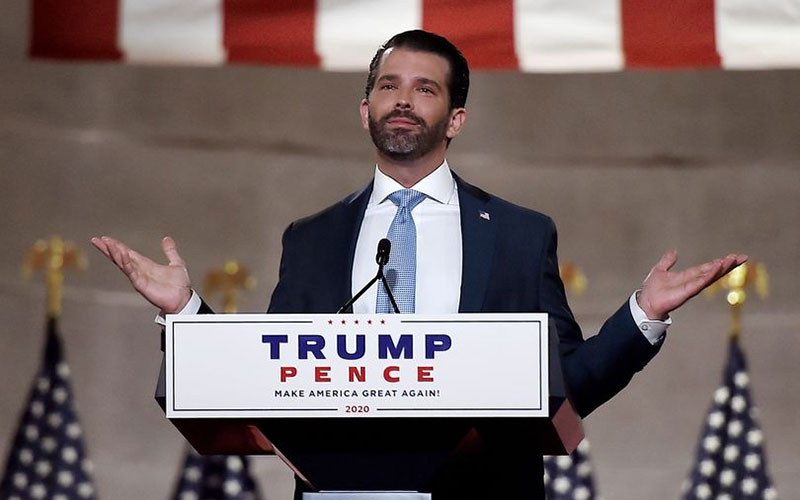 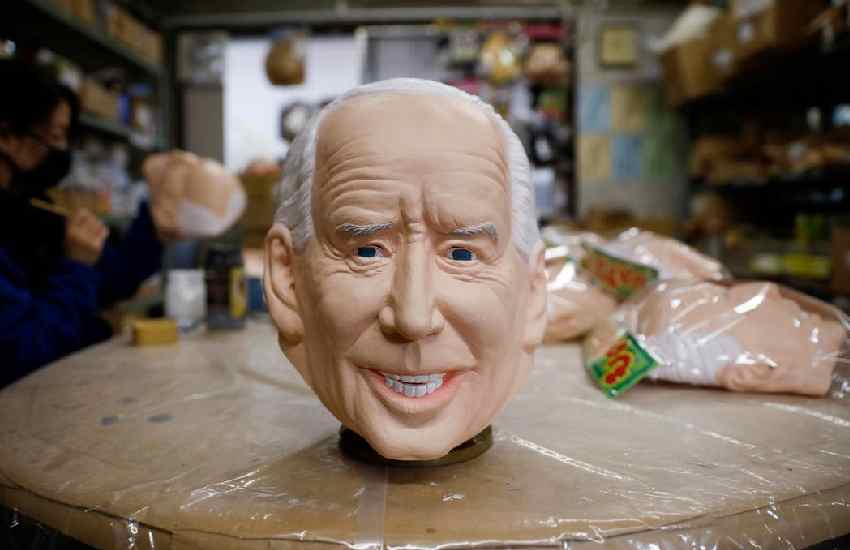