Movie classic “Gone with the Wind” returned to the HBO Max streaming platform on Wednesday, along with two extra features discussing its depiction of race in the Civil War era.

The Oscar-winning 1939 film was pulled two weeks ago as the United States began a mass reckoning with systemic racism triggered by nationwide protests over police brutality.

HBO Max, a unit of WarnerMedia, said at the time that it would return with a discussion of its historical context.

On Wednesday, the film set on a Georgia plantation was accompanied by a four minute introduction and a recording of a panel discussion about the movie at the Turner Classic Movie (TCM) festival in 2019.

The film “presents the antebellum South as a world of grace and beauty without acknowledging the brutality of chattel slavery upon which this world was based,” TCM host and film scholar Jacqueline Stewart says in the introduction.

“Eighty years after its initial release, ‘Gone with the Wind’ is a film of undeniable cultural significance. It is not only a major document of Hollywood’s racist practices of the past but also an enduring work of popular culture that speaks directly to the racial inequalities that persist in media and society today,” Stewart added.

Stewart recalled that the film won eight Academy Awards, including best picture, and set a milestone when supporting actress Hattie McDaniel, who played a maid, became the first African-American actor to win an Oscar.

She also noted that at the Oscar ceremony McDaniel had to sit at a table far apart from her white cast members because of racial protocols at the time. 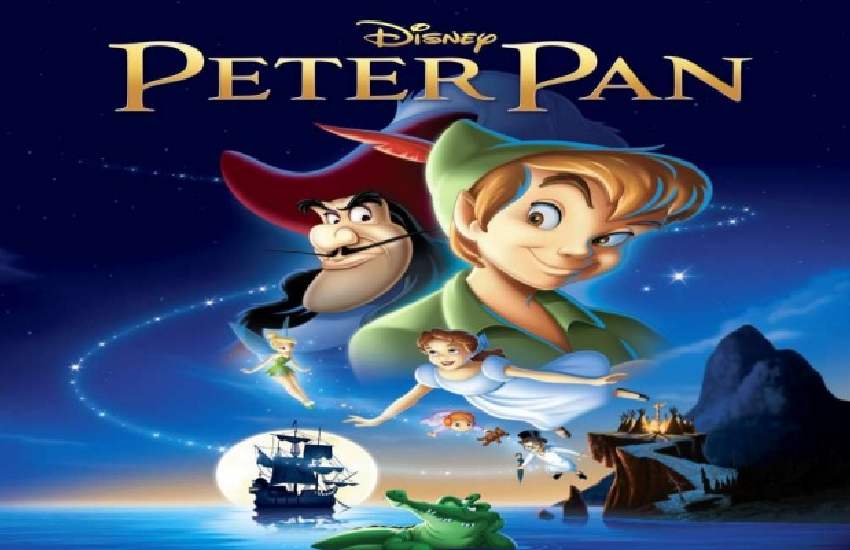