A medieval 'ghost village' frozen in time and buried at the bottom of a lake could be about to resurface. The Italian village of Fabbriche di Careggine was founded by a group of blacksmiths in the 13th Century and it became famous for the production of iron.

But in 1947 a hydroelectric dam was built and the residents were moved to the nearby town of Vagli di Sotto. The village looks set to reappear once again, according to the daughter of the ex-mayor of the Municipality of Vagli di Sotto

The beautiful village was then 'lost forever' when it was flooded to create the artificially made Lake Vagli. Beneath the water the village's stone buildings, cemetery, bridge and church all incredibly remain intact.

Since the dam's construction, the lake has been emptied only four times for maintenance work. And each time, as the water is drained away, the haunting outline of the village begins to slowly emerge.

The last time the village rose from the deep was in 1994 and thousands of people flocked to Fabbriche di Careggine to walk along its streets. Pictures taken at the time show its stone houses still standing, the cemetery, the bridge and the Church of St Theodore, with its ruined bell tower.

But now the village looks set to reappear once again, according to the daughter of the ex-mayor of the Municipality of Vagli di Sotto. In 1947 a hydroelectric dam was built and the residents were moved to the nearby town of Vagli di Sotto

Lorenza Giorgi, daughter of Ilio Domenico Giorgi, has claimed in a Facebook post that the lake will be emptied next year.

She wrote: "I inform you that from certain sources I know that next year, in 2021, Lake Vagli will be emptied.

"The last time it was emptied in 1994 when my father was mayor and thanks to his commitment and to the many initiatives that, with effort, had managed to put up in one summer the country of Vagli welcomed more than a million of people.

"In 1994 my father tells me that it was difficult to attract such a large number of people and that everything was done without burdens on the administration (besides those of ordinary representation of a small municipality).

"I hope that next year, strong of the experience of which everyone has a beautiful memory and with the help of social networks, we will be able to repeat and overcome the great success, with just as much attention."

It has been reported since that the energy company which owns the dam (ENEL) has said it's considering draining it as a possibility to boost tourism in the area. 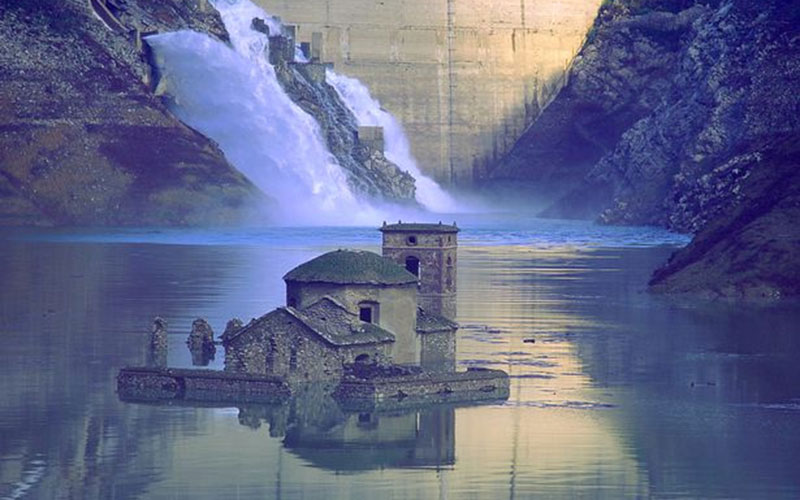 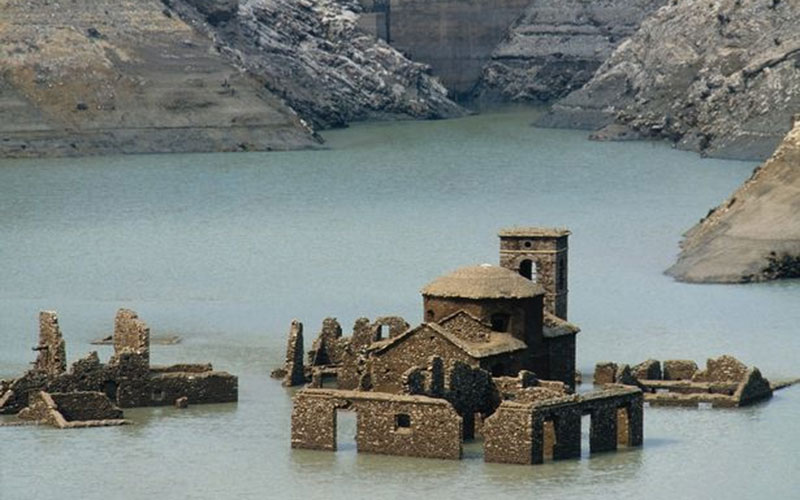 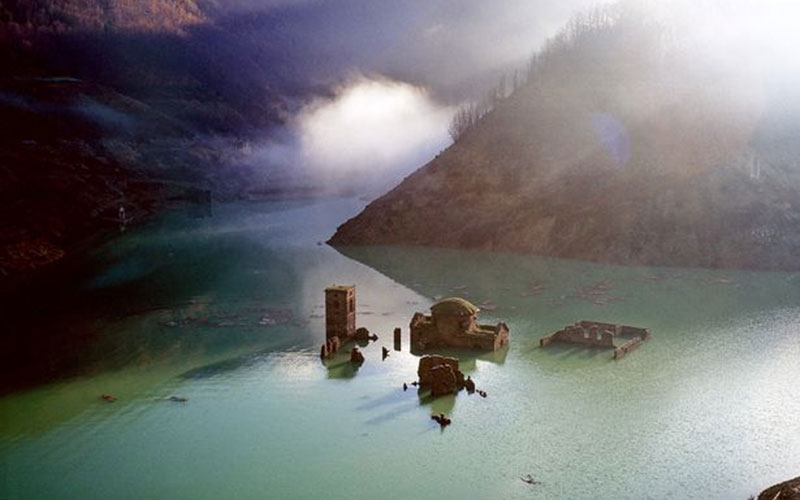 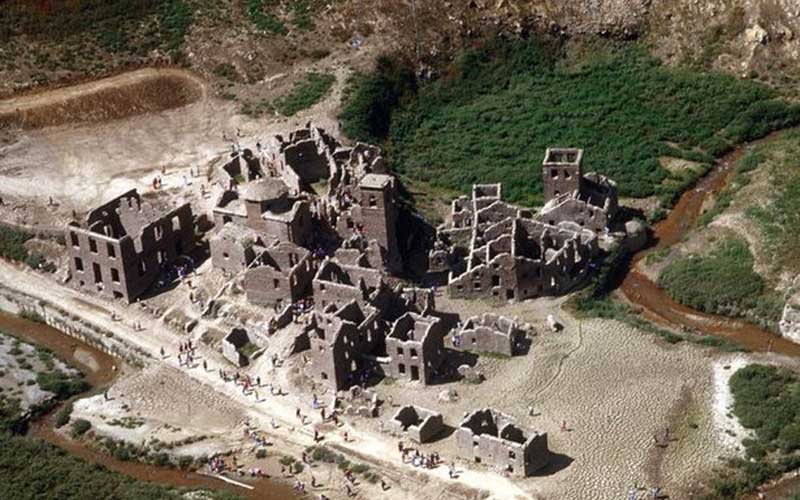