Eric Cantona may be playing another person in his new TV role, but he sports a classic look from his Man United days.

The actor stars in Netflix hit Inhuman Resources, where he has an unfortunate incident in a prison shower.

Cantona, 54, who has had other film and TV credits, sports a shaven head and stylized facial hair in the series - not too different from the look he used to showcase on the football pitch back in the 90s.

Read Also: Why Coleen Rooney is not looking forward to husband’s retirement from football

The Netflix show - that was released on May 15 - tells the story of Alain Delambre who was sacked from his director of HR job as he was thought to be too old.

After being let go Alain's only hope to pay his mortgage on his shabby Paris apartment - where he lives with his wife - is by undertaking odd jobs.

However, things take a turn when he gets a job interview for an HR recruiter for an aerospace manufacturer but it is an unusual application process and Alain has to take part in a role-play of a simulated hostage situation.

Alain is keen on the role and tries as hard as he can to get the job.

The six-part series is based on Pierre Lemaitre's novel Cadres Noirs.

Eric's Netflix debut comes after a new book, King Eric: Portrait of the Artist who changed English football, was penned.

It tells Eric Cantona's story with eyewitness statements from key moments in his career.

The legendary Frenchman first arrived in England with Leeds, spending one season at Elland Road, before moving to fierce rivals Manchester United. 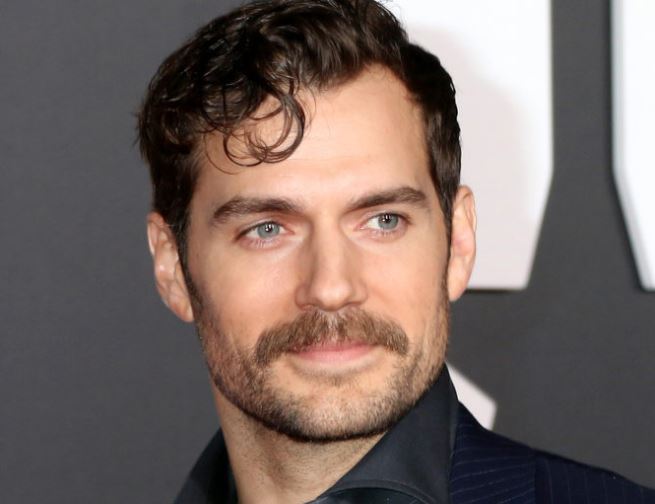 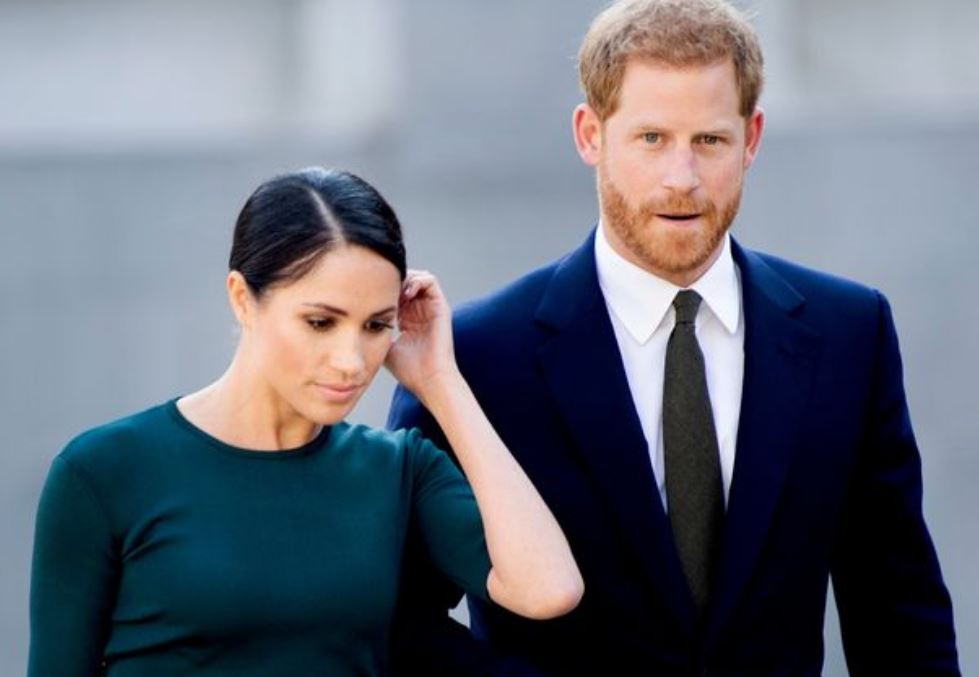 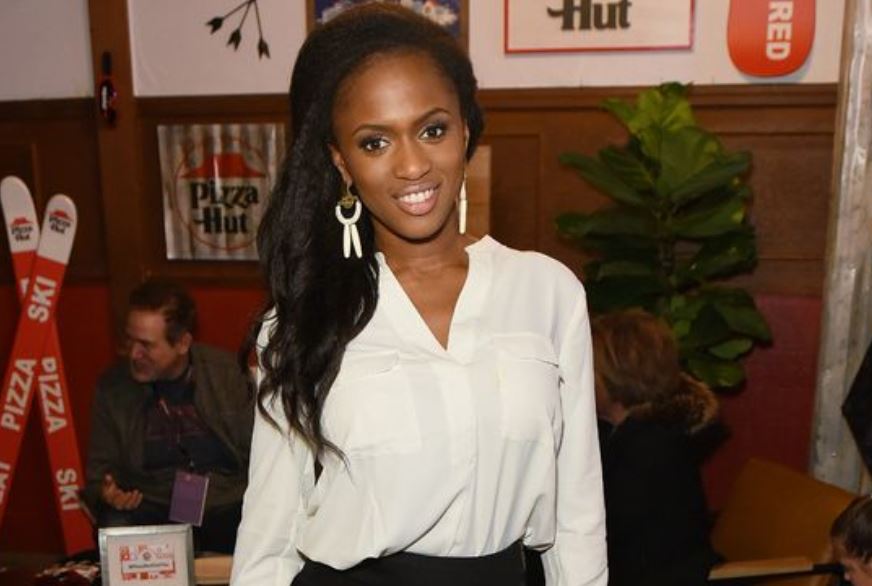 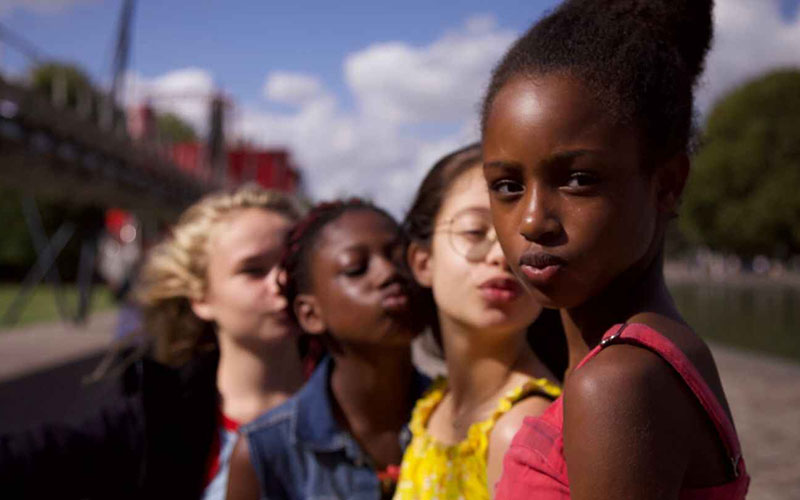