Will Smith has shared a call with his rap buddy Jazzy Jeff who revealed he blacked out for 10 days as he battled coronavirus.

The pair, who launched a music career together in the late 1980s, are seen chatting online as Jeff explains how his health took a turn for the worse.

Jeff, 55, revealed he lost his memory of 10 days and doctors told him he had pneumonia in both lungs.

He has since bounced back, but said that although he thinks it was coronavirus - he was unable to get tested.

Jeff told his pal: "I came home from my trip. I was like, ‘I feel like I’m coming down with something’ and got into bed, and I don’t remember the next 10 days.

"They gave me a flu test. And when I went and got the chest X-ray, she came in and said, ‘You have pneumonia in both your lungs'."

Will revealed he got a panicked phone call from Jeff's wife Lynette, who told him about his friend's health crisis.

The Hollywood actor said: "That was scary cos Lynette doesn't panic, and she called me with panic vibes."

He then joked that he immediately thought about drafting in DJ/rapper D-Nice to replace Jeff, who declared: "I ain't ready yet!"

Will and Jeff shot to fame in the late 1980s as music duo DJ Jazzy Jeff & the Fresh Prince, scoring massive chart hits with songs including Summertime and winning two Grammy Awards.

When will made the jump into TV with his starring role on The Fresh Prince of Bel-Air, Jeff was given a recurring guest role.

They have continued to record music and perform together over the years. 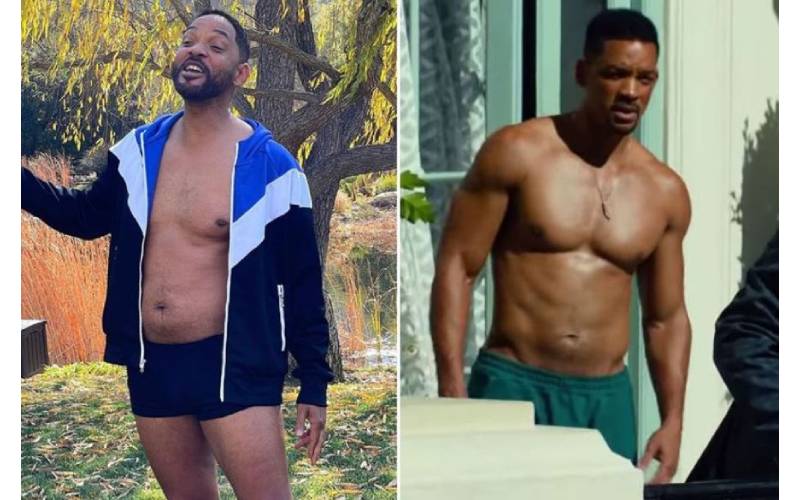 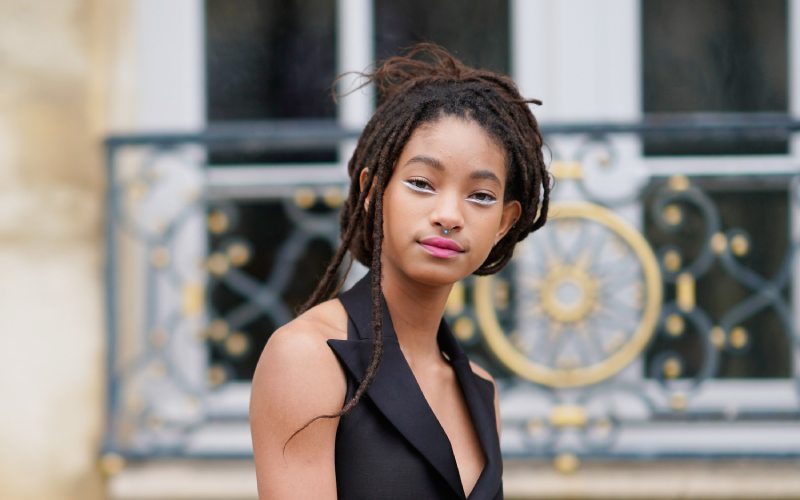