Boris Johnson’s father Stanley today warned his son “almost took one for the team” after being hit by coronavirus.

The 79-year-old Johnson patriarch said he felt “relief” for his son's slow recovery - and was “tremendously grateful” and “amazingly thankful” for the NHS.

Mr Johnson Senior admitted it could be weeks before his son is fully well again.

But he said: “Who can tell. You know, he’s a man of enormous energy and enormous vitality and it’s not the first time he will have surprised his listeners.”

Mr Johnson Senior told BBC Radio 4’s 'Today' programme: “I do think about this whole event of Boris going into intensive care, now happily coming out, it has actually served an amazing purpose in a sense it’s got the whole country to realise this is a serious event.

“If it can hit the Prime Minister for heaven’s sake, well, you know, it does come close to home.

“He almost took one for the team and we’ve got to make sure we play the game properly now.”

Boris Johnson was released from intensive care last night after three nights and moved back to a ward at St Thomas' Hospital in central London.

But the Prime Minister will remain in hospital for observation during the early phase of his recovery.

Mr Johnson was rushed to St Thomas' Hospital on Sunday night after his symptoms worsened - and was moved into intensive care on Monday.

He'd been receiving oxygen treatment, but his condition was described as "stable."

And on Wednesday he was said to have been "sitting up in bed" as his condition improved.

Last night, a Number 10 spokesman said: "The Prime Minister has been moved this evening from intensive care back to the ward, where he will receive close monitoring during the early phase of his recovery."

Mr Johnson comes from a prominent and competitive family, with his father Stanley regularly appearing on TV as an environmental campaigner.

His siblings Rachel and Leo are journalists, while his brother Jo is a former MP and government minister who quit in protest at him last year. 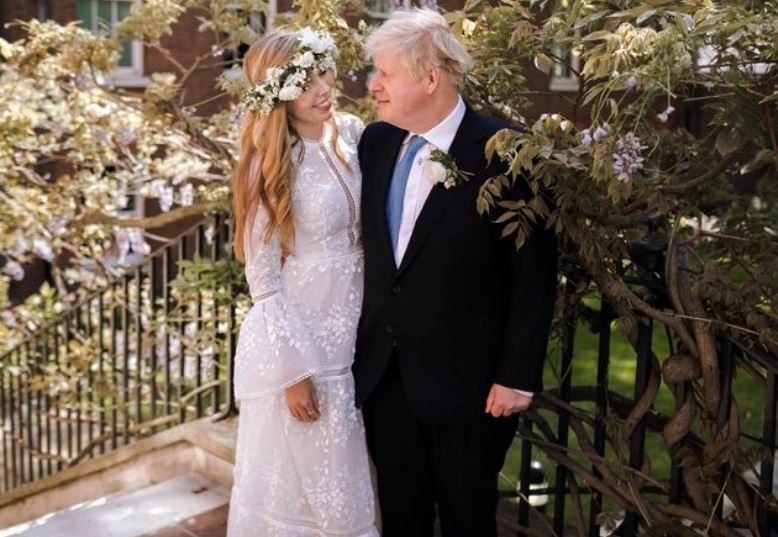