Kylie Jenner would rather have sex in total silence than put up with a partner who has a "weird" accent.

The star and her on-off boyfriend Travis Scott appear to be back together, but while she didn't confirm the news, Kylie did let fans in on some behind bedroom secrets.

She agreed to take part in pal Stassie Karanikolaou's #DoYourPart Instagram Live series - and there were some racy questions being asked.

They had a game of Would You Rather - and Kylie wasn't about to avoid anything coming her way.

The 22-year-old was asked if she would rather her partner "have a weird accent when having sex or be completely silent".

Smiling, Kylie responded: "I would rather he be completely silent."

Kylie added: "Unless he had a weird accent, like naturally. If he had an accent, then fine.

"If he didn’t have an accent and then when we’re intimate, he starts talking in a weird accent -absolutely not!"

Then things got spiced up even more.

She replied quickly, not giving it a second thought.

"Lingerie in the supermarket because we do that anyway," said the star as she smiled at her friend.

If Kylie's mum had her way, her daughter would be too busy planning her wedding for anything else.

Kris Jenner is reportedly urging rapper Travis, 27, to propose after seemingly getting back with the makeup mogul.

The pair share two-year-old daughter Stormi and have remained close despite their split.

But it appears things are back on between them.

A source told us: "Kris doesn't want anyone jerking her daughters around - she's told Travis to put a ring on it and commit to a second baby.

“Kylie would never put down rules like that, but she's made no secret about wanting another baby and commitment from him.

“She really looks up to Kim and her marriage and big family with Kanye - it's her dream - so Kris is right - he needs to commit!"

Kylie admitted that she thrives when people find her jokes funny.

"It gives me life," she smirked as she fielded questions from her friend as the pair raised some much-needed money. 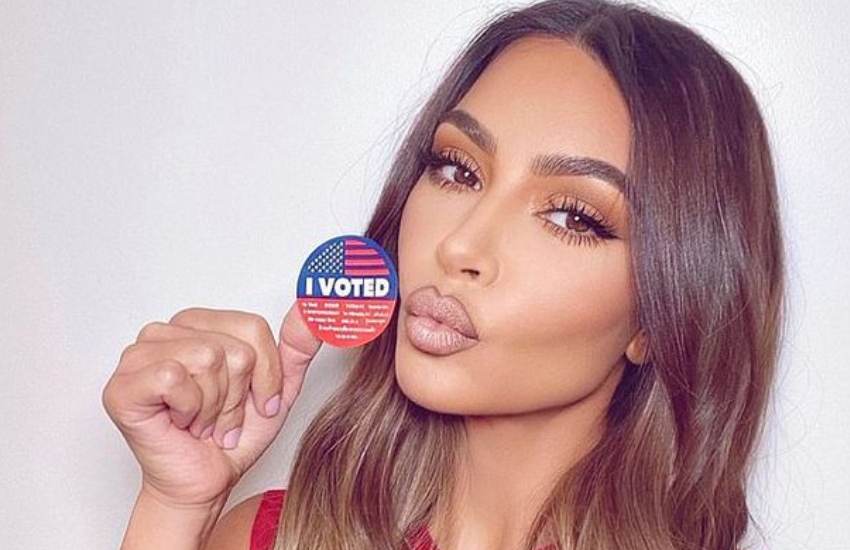 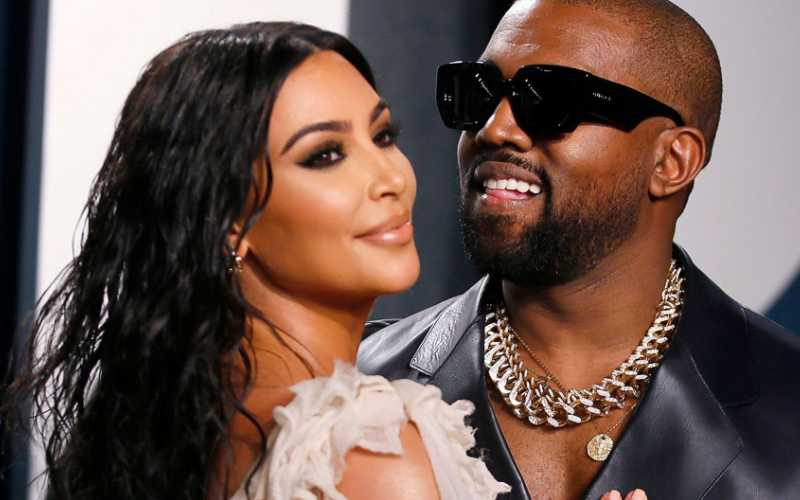