Jennifer Hudson has been hailed for her stunning performance in tribute to Kobe Bryant before the NBA All-Star game at United Center in Chicago.

The Oscar-winning singer gave viewers 'goosebumps' as she sang ahead on court in honour of Kobe and his 13-year-old daughter Gianna, who were tragically killed in a helicopter crash with seven others, last month.

The 38-year-old former American Idol contestant has just wrapped up an Aretha Frankin biopic and the soul legend would have been proud of the emotional performance that 'touched hearts' everywhere.

Singing 'For All We Know', Jennifer's tribute before the player introductions at the NBA's celebratory match, was hailed on social media for its grace and power.

Jennifer herself is no stranger to personal family tragedy after her mother and brother were murdered in 2008, which wasn't lost on many that praised her performance on Twitter.

At the time of Kobe's death, Jennifer shared on Instagram: "This news hurts my heart so bad!"

As well as Jennifer's moving performance ahead of the All-Star game, the two teams themselves will be honouring Kobe and Gianna.

LeBron James' team will be wearing the number two jersey that has now been retired by Gianna's school following her tragic passing.

Giannis Antetokounmpo's team will sport jerseys with the number 24, in tribute to the LA Lakers legend.

Speaking from the court, he said: "We are all hurting. This is a tough time for the whole NBA family, and if I can get you all to rise right quick."

The crowd then started chanting Kobe's name before Magic brought them to silence again for a moment of silence.

He said: "We need to really embrace each other at this time, this tough time.

"Come together, love each other. Kobe would have wanted that. That's very important. And if we can just have it quiet for eight seconds. God bless you." 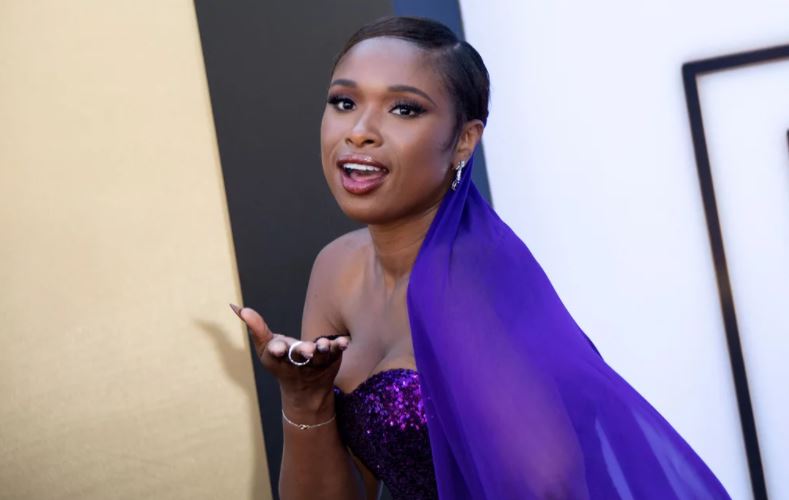