Rihanna has moved on and 'is dating' A$AP Rocky following her recent break-up from Hassan Jameel.

The music legends have been dating since the pop superstar's newly single status was confirmed a week ago, according to The Sun.

The Diamonds singer, 31, had already fuelled romance speculation after she was spotted hanging out with the rapper in New York - the same day the news broke about her recent break-up from Hassan.

With sparks flying between the two iconic musicians, Rihanna is reportedly trying to have fun with an old friend after they started to get closer to each other over the past few years.

However, Rihanna is reportedly keen to avoid attaching a label to her romance with the new flame due to the closeness of her break-up.

A source told The Sun: "They shared a hotel suite during that trip in New York. However, Rihanna is reluctant to put a label on it as it’s so soon after Hassan.

Branding the romance as 'casual', the Rihanna insider also hinted that the 'fling' is unlikely to last as they described how the beauty is brushing off talk of the 'future'.

They also told the publication: "It’s really casual between them and she’s not thinking about whether there’s a future with Rocky. She’s a newly-single girl having fun."

Rihanna and Rocky were snapped beaming at each other at the 2020 Yams Day Benefit concert at the beginning of the month.

The global music sensation's rumoured new beau comes just a week after it was confirmed that she split from her billionaire boyfriend of three years Hassan Jameel.

Rihanna doesn't appear to be too heartbroken as she has reportedly quickly moved onto getting romantic with Rocky.

This is not the first time the duo have sparked rumours that they are more than just friends.

Rihanna and Rocky previously posed for photos together at the 2019 British Fashion Awards.

Read Also: A$AP Rocky detained for up to two more weeks in Sweden

The two previously ignited rumours in 2018, when Rihanna was reportedly spotted at Rocky's concert in Sweden.

Back in 2013, the music icons were first linked together after they were seen kissing during downtime in between filming scenes for the music video for their hit song, Fashion Killa.

Rihanna's dating news with Rocky comes a week after the announcement that she has broken up with Hassan after nearly three years of dating, according to reports.

The first pictures of the couple emerged during a getaway in Ibiza in July 2017. But it was rumoured on the showbiz circuit the couple had been going out for a few months before they were seen together. 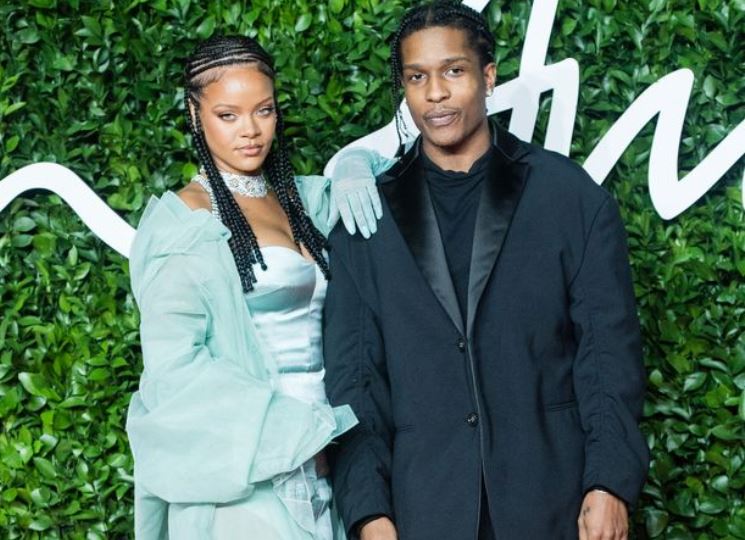 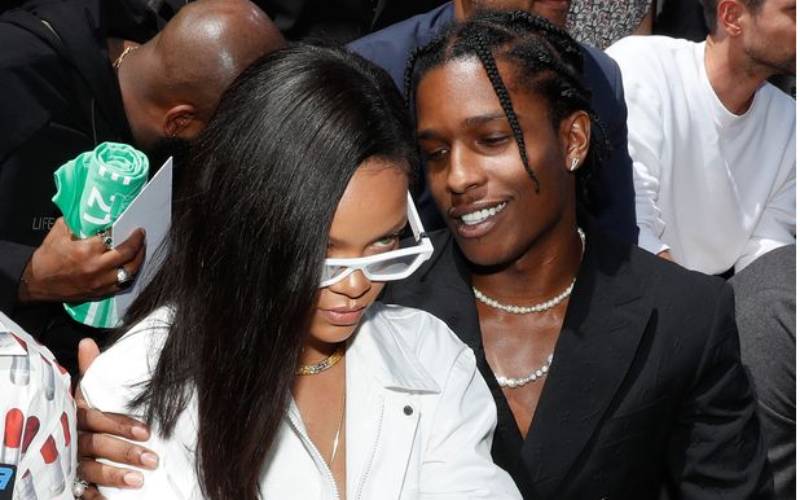