But now, it's said that his bills are spiraling so far out of control that he's having to turn to his billionaire sister Kylie, 22, for some much-needed cash.

A source told RadarOnline: "He’s taken so much off his mom and Khloe over the years, so it’s been agreed far and wide that it’s Kylie’s turn to help Rob out."

The whole famous family is said to be reunited in helping Rob financially, but that it's not just out of the goodness of their hearts.

The insider added: "Everyone’s united in helping him get full custody of Dream, if only to stick it to Blac Chyna, whom they all loathe with a passion."

As it's been reported already, Rob and Chyna, 31, are locked in a bitter custody battle over their three-year-old daughter Dream.

Court documents filed on January 7 stated that the concerned dad had asked a judge for full custody.

But she reportedly hit back at everything he was saying.

Sources close to her told TMZ: "Chyna has never done drugs in front of her children and only drinks on occasion... when her kids are not around.

"She claims she always keeps Dream clean and makes her practice good hygiene ... and has more than 100 nice outfits for her at her home."

Rob and Chyna got together in January 2016 and announced their shock engagement just three months later.

Their relationship and her pregnancy was captured on their own reality series Rob & Chyna.

But they split just one month after welcoming their daughter.

Rob now wants Chyna's contact with the youngster to be limited to just weekends, with a nanny present.

He also wants his ex to submit to drug and alcohol testing no less than 30 minutes before each visit with Dream.

Mirror Online has contacted Kylie and Rob's representatives for comment. 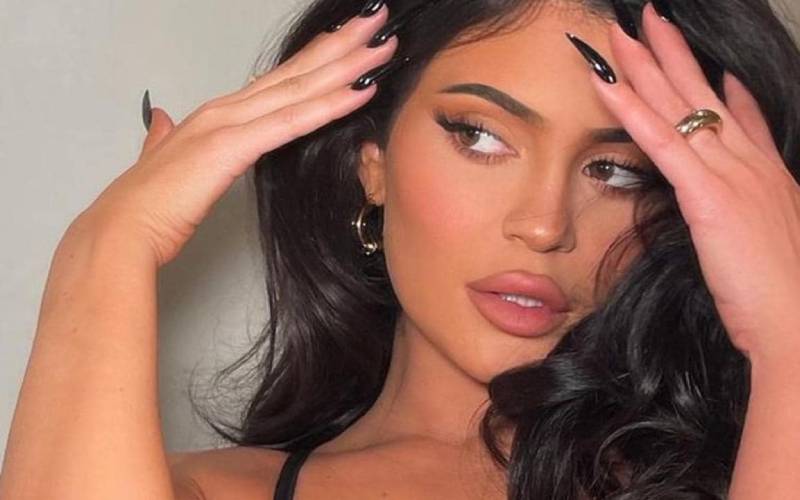