More than three million Toyotas have been recalled over fears the airbags are dangerous.

The electronic glitch, which has affected cars across the world, means some airbags are unable to deploy in crashes.

The cars may have an electronic control unit that does not have adequate protection against electrical noise that can occur in crashes, which could lead to incomplete or non-deployment of the airbags.

Toyota dealers will install a noise filter between the airbag control module and its wire harness if needed. 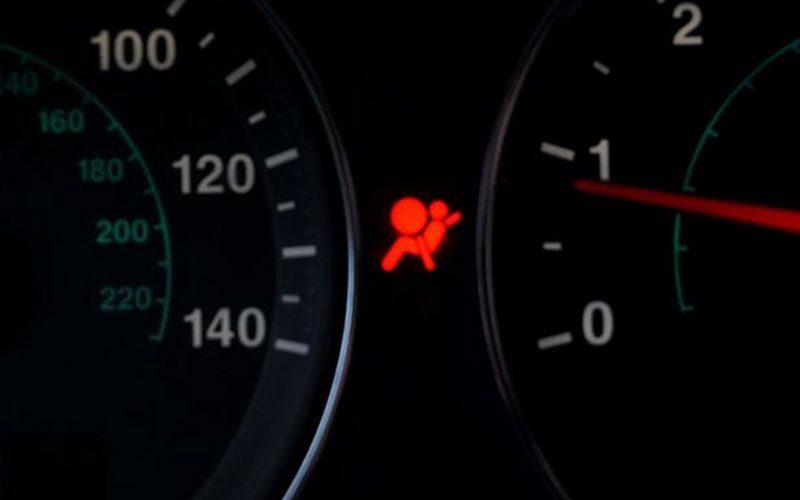 It comes after IKEA recalled Troligtvis travel mugs as there was a risk chemicals could have leaked into drinks.

The mugs were on sale from October 2019 to January 2020, but testing at the Swedish store revealed a problem.

"IKEA urges all customers who have a TROLIGTVIS travel mug (pink/blue/beige) marked 'Made in India' to stop using it immediately and return it to any IKEA store for a full refund."

It was the result of one of these recent tests that led to the recall. 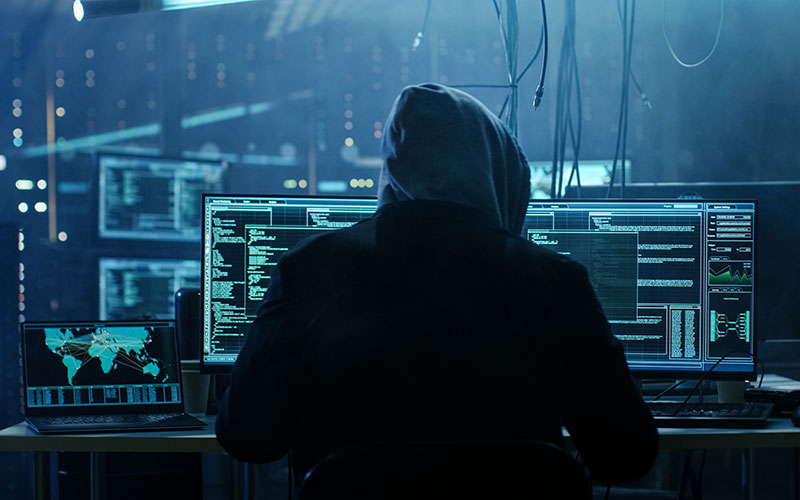 Alarm as Kenyans lose billions to cyber gangs
1 month ago