Adele looked unrecognisable as she flaunted her recent weight loss transformation in a series of black-and-white Christmas snaps.

The singer, 31, joined The Grinch and Santa Claus to pose up a storm for festive-themed photos at her annual Christmas party on Monday night.

The Someone Like You hit maker looked sensational as she oozed Hollywood glamour in a slinky satin dress with dramatic puff-ball sleeves and a subtly-designed split hinting a glimpse at her pins.

The bombshell appeared to be having fun as she perfected the ultimate cheeky poses at the private festive bash and teased the results of her recent weight-loss success.

Exuding sophistication and elegance, Adele channelled her inner old-school vibe as she smiled for snaps against a fake holiday-themed backdrop.

Adele styled her golden locks into tight, bouncy curls and wore her tresses in an exaggerated side-parting, while she opted for a full, glamorous make-up look to accentuate her stunning beauty.

The global music sensation completed her festive ensemble with a slick of bold lipstick to highlight her pout and appeared to be dripping with diamonds as she sported hoop earrings and a pearl necklace.

The famously-private star shared the photos with her 32.3 million Instagram followers alongside the caption: "We both tried to ruin Christmas but then both our hearts grew!

"Thank you for coming to my party and making us feel like kids Grinch. Merry Christmas and Happy Holidays everyone x."

Fans rushed to the comment section to gush about the star's stunning Christmas appearance.

Adele shot to fame in 2008, and insisted her appearance and weight have never been a priority for her and that she was not “insecure” about her looks.

However, in 2012, she was cruelly targeted by Chanel’s Karl Lagerfeld who criticised her as “a little too fat”.

The defiant star replaced that she was “very proud” of her appearance, adding: “weight has nothing to do with my career”.

Fans are now anticipating Adele's return to music, with many demanding answers regarding the whereabouts of a new album. 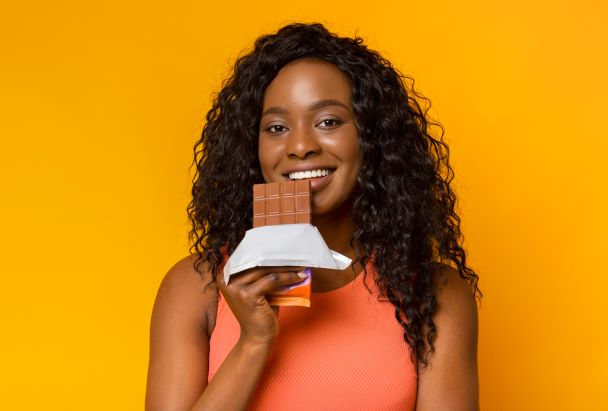