Madonna, 61, dating 'toyboy', 25, whose parents are both younger than she is

Madonna has been dating the toyboy seen cuddling her on a hotel balcony for a year and has even met his mum and dad who are both younger than she is.

Today the parents of 25-year-old dancer Ahlamalik Williams reveal how the 61-year-old star told them of her love for their son and how she’s planning a future with him when her Madame X tour ends next year.

The two are so head over heels Ahlamalik’s thrilled mum Laurie, 55, even believes they could get married.

Dad Drue, 59, told us: “Madonna went on and on about how much she cares about our son. She said he’s intelligent and very talented.

“She told us she is so much in love with him and that we didn’t have anything to worry about as she was going to take care of him.

“We know there’s a huge age gap between the two – 36years. Madonna is two years older than me.

“But I have told my son love doesn’t have an age range when you’re consenting adults.

“I asked him how he feels about her and he says he has never been happier.”

And Laurie said: “We’re both big fans of Madonna – but we do worry about him and of course we don’t want him to get hurt.

“But I believe Madonna is going to stick with him because of the talent he has. As well as a dancer, he’s a songwriter, too.

“We met her after a show and it was incredible. The first thing she said to me was, ‘Wasn’t he fantastic?’ You never know, they could get married.”

US naval veteran Drue and Laurie confirmed the relationship after rumours of romance spread when the pair were spotted cuddling on a balcony together in Miami last weekend.

They revealed Ahlamalik, who has known Madonna for five years and been on two tours with her, has met the twice-married singer’s six children including Lourdes who is just two years younger than him and even her first husband Sean Penn. Drue said his son was seeing someone but it fizzled out.

“He did have a girlfriend when he and Madonna met, but things weren’t going that well and they broke up,” said Drue.

“They had an argument about how things were going with him and Madonna.”

The Queen of Pop first spotted America’s Got Talent contestant Ahlamalik in 2015 after he landed a lead role as Michael Jackson in a Las Vegas tribute show.

“She saw videos of Ahlamalik dancing and was intrigued,” said Drue. “She told Jamie King she wanted him on the tour.

“We think she recognised his charisma and creativity. His swag. He stands out.

“He got the news he was going to join her tour on his birthday in April 2015. I think they have been dating for a year and got serious at the start of this latest tour, the Madame X tour.” 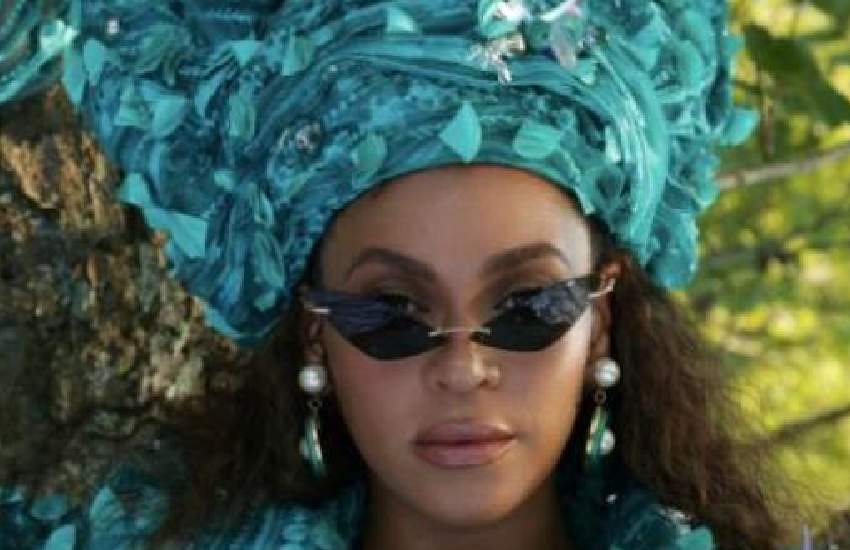 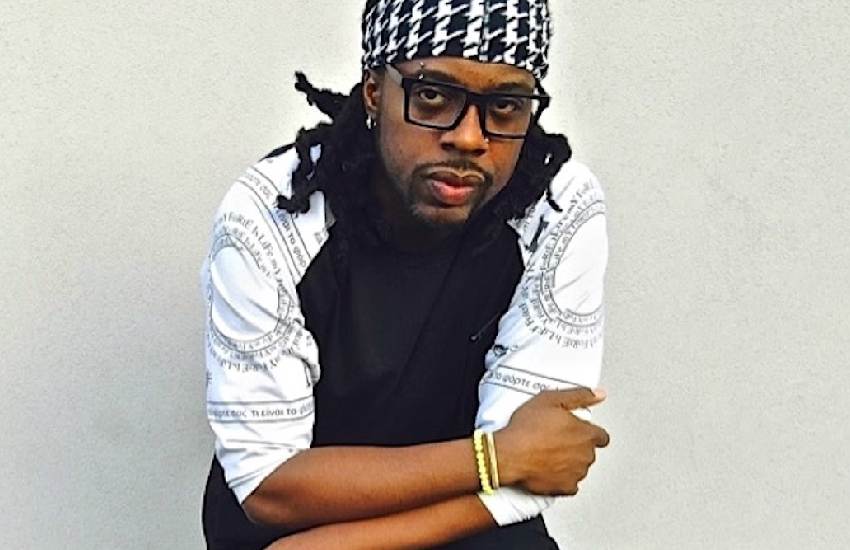 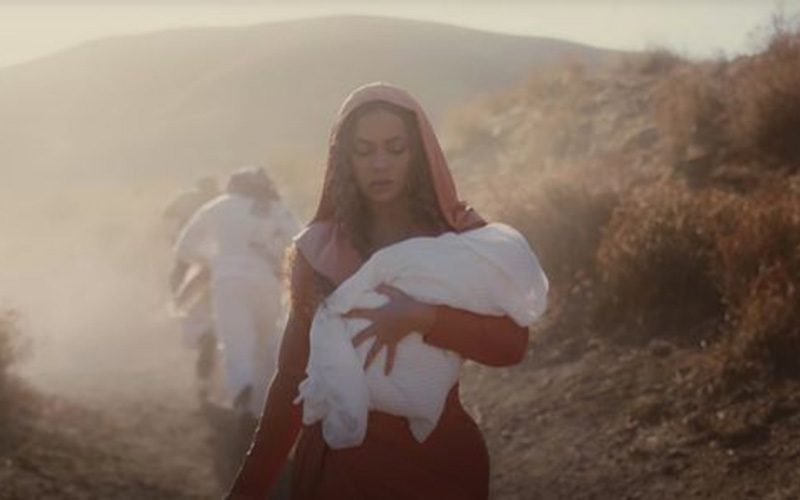 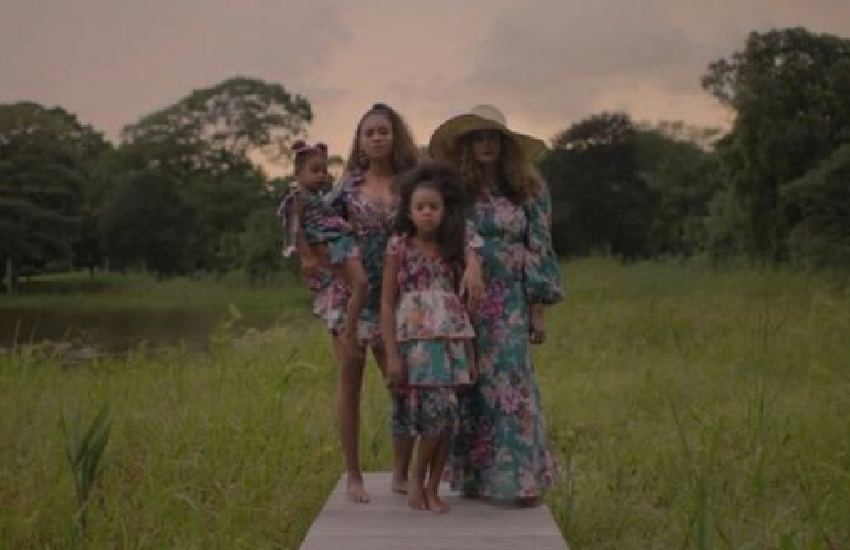