A live news broadcast was brought to a halt when an escaped pig began chasing the presenter.

Greek reporter Lazos Mantiko was delivering updates on floods that have devastated the town on Kineta, west of Athens, on Tuesday morning.

The hilarious moment, which was captured on ANT-1 TV's Good Morning Greece show, began with the 'flirtatious' sow aggressively chasing after Mantikos in front of the camera.

The unfortunate journalist made several attempts to stand still but the pig, which appeared to have escaped from a nearby farm, kept harassing and biting him on the legs.

Mantikos told the news anchor George Papadakis: "George, can you hear me?

"We have an issue here; there is a pig that's been chasing us since this morning."

Papadakis and other hosts are seen laughing hysterically while trying to keep it professional.

He said: "Lazos, because it's a tragic issue ad we are counting our wounds in Kineta. Try and work things out with the female pig."

The welly-clad reporter failed to escape the attentions of the animal and was forced to terminate the live footage.

Papadakis and other hosts apologised to the audience for the laughter as they try to remain to serious and solemn on the tragic incident.

At least one person was reported missing in Kineta as violent storm swept through Greece over the weekend, leaving a trail of 'biblical destruction'.

Emergency services said it could take days to clear the extensive damage in the beach town where the road network was disrupted by rock falls and uprooted trees. 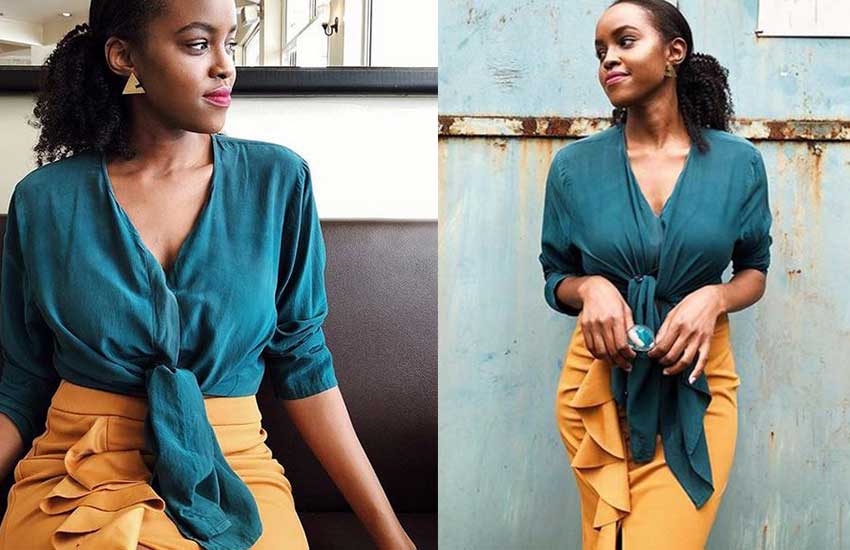 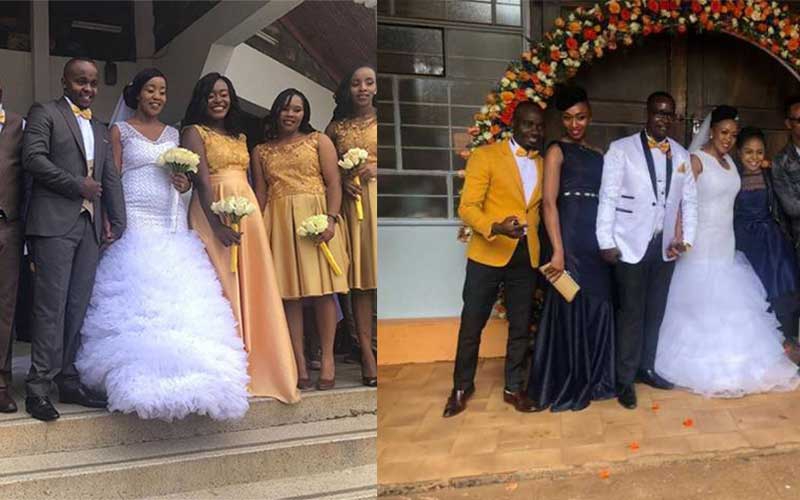 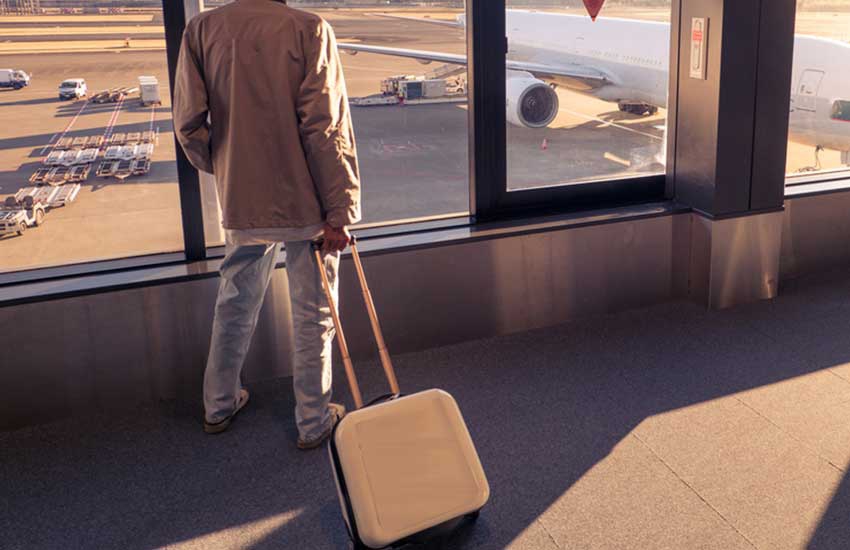 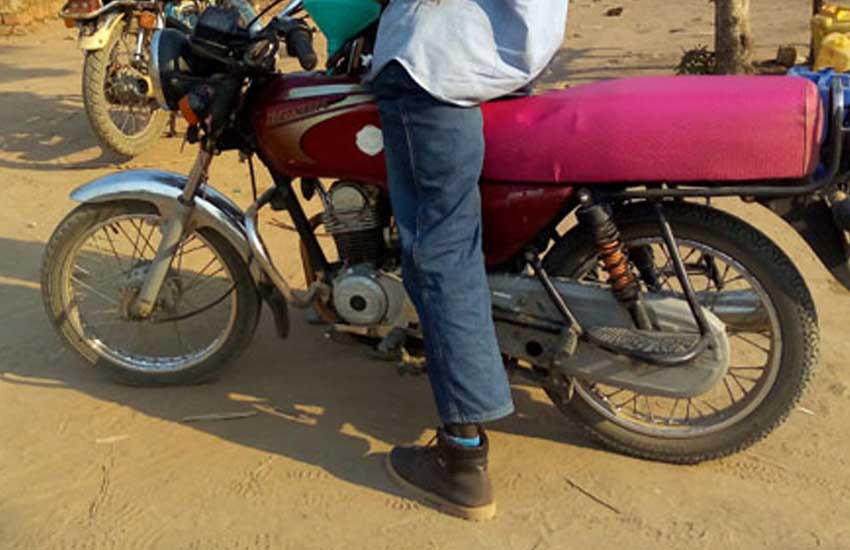 Hard times? Former State Minister moving around in a ‘boda boda’
2 years ago