Michael Jackson’s story headed for Hollywood, movie in the works

By Reuters
10 months ago

Deadline, Variety and the Hollywood Reporter said producer Graham King had secured the rights, including music, from Jackson’s estate to make a feature film about the life of the “Thriller” singer, whose legacy has been tarnished by allegations of child sex abuse.

The movie is expected to span Jackson’s journey from child star to global icon that ended when he died in 2009 at age 50 of an overdose from a powerful sleeping aid just weeks before a planned comeback concert.

His reputation came under scrutiny again this year because of the Emmy-winning documentary “Leaving Neverland” in which two men gave emotional accounts of what they said was sexual abuse by the singer in the 1990s when they were boys.

Jackson’s family attacked the documentary and his estate denounced it as a “rehash of dated and discredited allegations.”

Despite the publicity, the Jackson estate is backing a new Broadway musical about the singer, due to open in July 2020. A Michael Jackson show “One” from Cirque du Soleil continues to play in Las Vegas, and stage musical “Thriller Live” has been playing in London since 2009.

“Bohemian Rhapsody,” a musical biopic about Queen frontman Freddie Mercury who died of AIDS in 1991, won four Oscars this year, including for lead actor Rami Malek. It has taken more than $900 million at the global box office.

Deadline said the script for the Jackson movie will be written by John Logan, whose credits include “The Aviator.” No casting, expected release date or movie studio was announced. 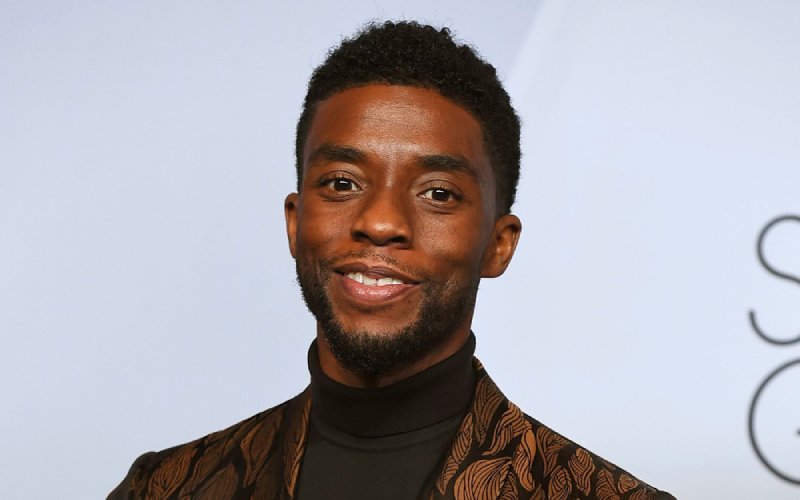 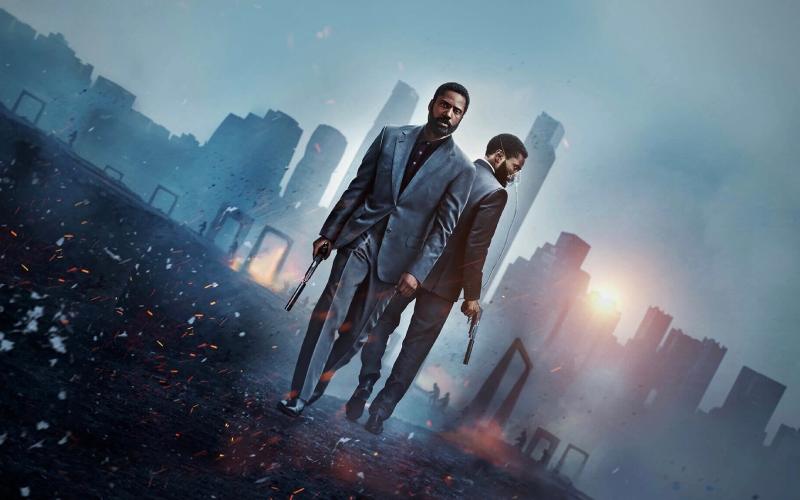 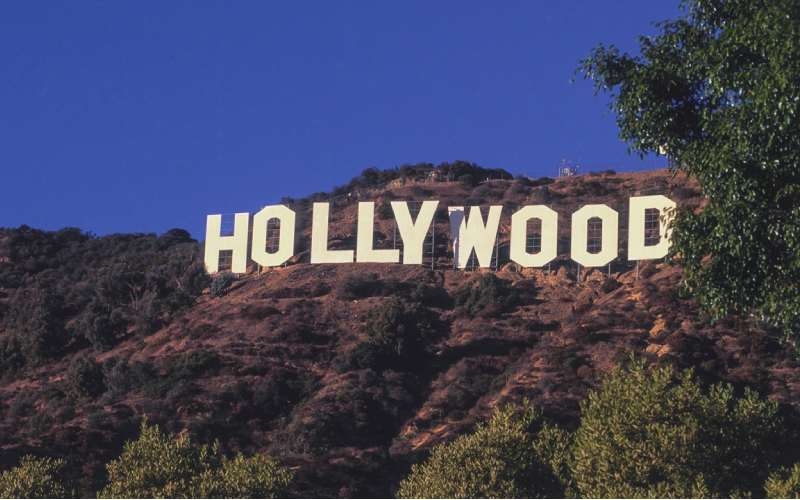 Lights, camera, not much action: Hollywood slow to restart in a pandemic
1 month ago