Lena Waithe reveals she is married

Screenwriter, producer and actress Lena Waithe is a married woman.

Waithe revealed that she married her longtime partner, Alana Mayo, when she visited The Ellen DeGeneres Show which was hosted by musician John Legend over the weekend.

“We snuck and did it, you know,” she told him. “We didn't make any announcements,” she added.

Waithe says that they went to a San Francisco courthouse where they got married right in front of Harvey Milk's bust. Waithe went ahead to confess that the location of their nuptials has historical significance for the LGBTQ community.

In addition to San Francisco City Hall being the place that late gay rights activist and politician Harvey Milk was killed, the building has become a symbol for the community. Following his death, protesters began to riot outside of the courthouse in support of Milk and LGBTQ rights.

Moreover, the first legal same-sex marriage ceremony was officiated at the courthouse in 2004.

“It was a humbling day, you know, to marry someone so amazing but also to really appreciate all the work that so many people have put in for us to be able to do that,” she said.

After Legend congratulated her, Waithe joked that everybody should be able to do that now. Waithe and Mayo dated for three years before they became engaged on November 28, 2017. 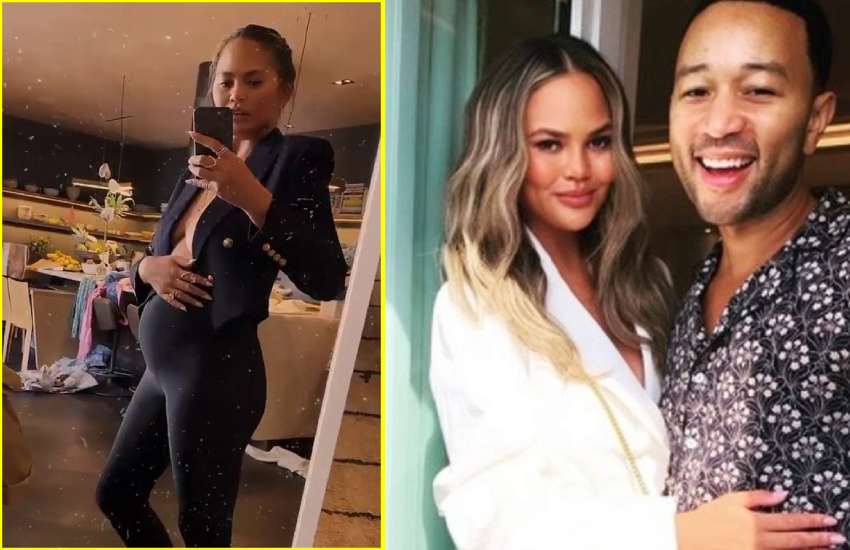