The world’s only brown bear serving a prison sentence in a human jail has been 'released' after 15 years.

Katya was locked up alongside murderers and other criminals when she was sent to a Kazakhstan prison in 2004.

The grizzly was found guilty of maiming two people at a camp site in two separate incidents, leading to her bizarre sentence.

But after a decade and a half, she will now be moved to a mini-zoo at a recreation centre where she is promised more freedom.

The large beast - full name Ekaterina - had been the Kazakhstan jail’s most famous and unusual inmate before her release.

A gold-colored statue was even built in her honor at the prison which holds 730 dangerous criminals.

She had a two-cage ‘cell’ and her own swimming pool at Kostanay ‘strict regime’ penal colony number 16/2 , and she was cared for by inmates.

Now the bear will undergo ‘rehabilitation’ in a cage after her incarceration that meant she was not exposed to other animals.

“She faces a medical examination and a long adaptation period,” said a jail spokesman.

”The bear will be taught to live in the conditions that are almost natural.”

For now, pictures show the new cage looking grim - as if the bear has switched one jail cell for another.

At the bleak penal colony, inmates are reportedly missing the bear.

Yerlan Zhutaev, spokesperson of the penal colony, said: "There was a pool where she could play, swim, and sleep nearby.

“All this time she was with us prisoners looked after her.”

But Valentina Dmitrienko, head of Abkshino recreation centre, said in her new home she is mixing with other bears.

“Our male bear Yashka was very happy to see her,” she said.

“He put his paw right through this cage, hugged her, and kissed like a human.

“We were all happy for such a warm welcome and everyone was touched by such a meeting."

The mini-zoo now has three bears, along with wolves, a camel, a pony, a donkey, and a yak.

The bear was jailed after two separate attacks on people causing actual bodily harm at a camp site where she was previously caged.

She was the only female in a male penal colony for inmates serving less than 25 years.

Officials could find nowhere else to keep her at the time.

Unlike other prisoners, Katya was not allowed conjugal visits.

The jail’s deputy head of educational work Azamat Gapbasov said earlier this year before her release: “Sadly we cannot take a male bear to her.

“If only we could make artificial insemination….”

Her now home is 235 miles away in Petropavlovsk. 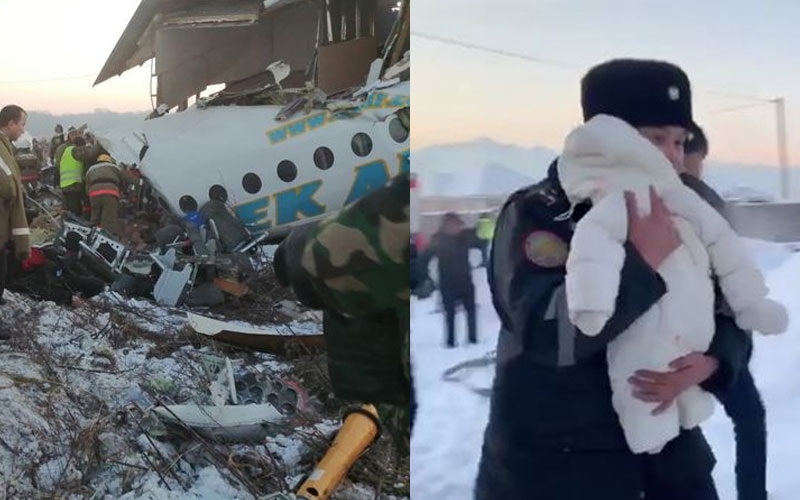 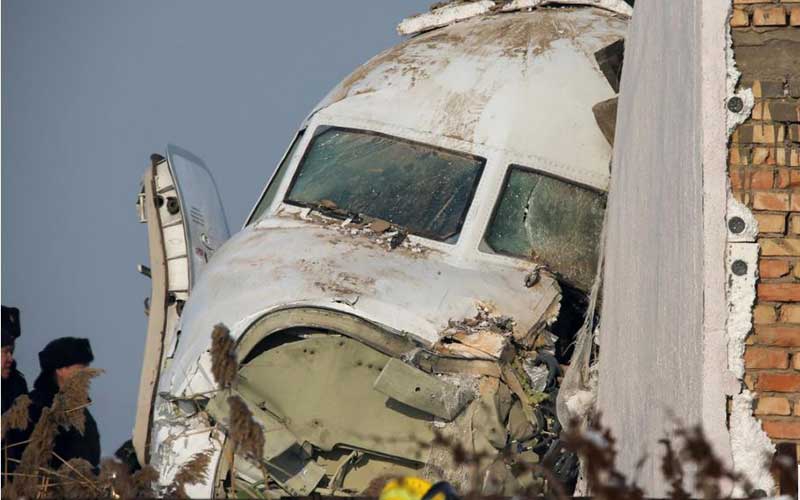 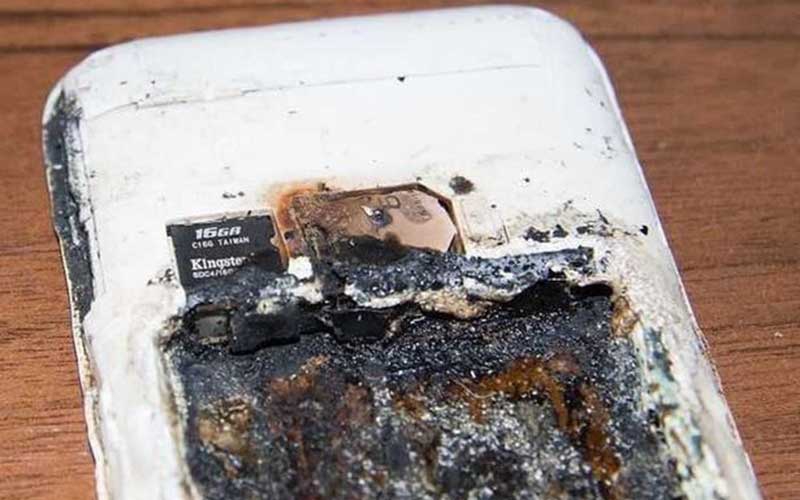 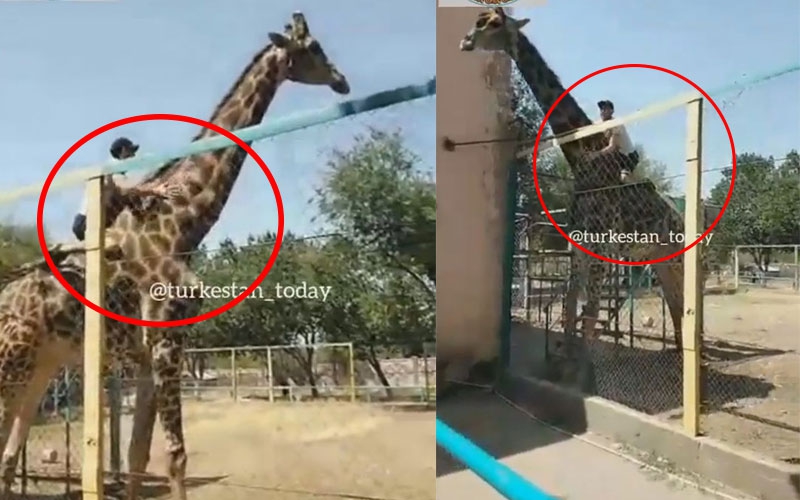