A great-great grandmother in Russia, said to be the oldest woman in the world, has died aged 123.

Tanzilya Bisembeyeva, born two months before the coronation of tragic last tsar Nicholas II in 1896, had lived during three centuries, it is claimed.

She survived the Russian revolution, the tyranny of Stalin and the Soviet collapse through “optimism and hard work”.

She also drank kefir - fermented milk - and friends said she was over 100 before she went to see a doctor.

Nurgali Baitemirov, the senior official in her district in Astrakhan region, told Russian government newspaper Rossiyskaya Gazeta: “She died peacefully, she was buried in the family cemetery. The whole village came to see her depart on her last journey.”

Her claim to be the oldest woman in her country was recognised by the Russian Book of Records and evidently the Russian government.

If true, it meant she was the oldest person on the planet.

The secret of her long life - surviving the upheavals of the Russian revolution when she was already 21, and the Soviet collapse along with the tyranny of Stalin  was "optimism and hard work" - along with drinking kefir.

Her family said her longevity was down to her “never sitting still” and a “healthy lifestyle”.

She did not smoke and ate only natural foods and endured many decades of work for which she received a labour award.

"She was working all the time in the fields,” said one account.

A problem with recognising such claims is the lack of original documentation of their births partly due to the turmoil of revolution and war in Russia.

The oldest documented human lifespan is Jeanne Calment, from France, who lived 122 years, 164 days, dying in 1997.

In March this year Kane Tanaka from Fukuoka, Japan, was officially confirmed as the oldest verified living person at 116 years. 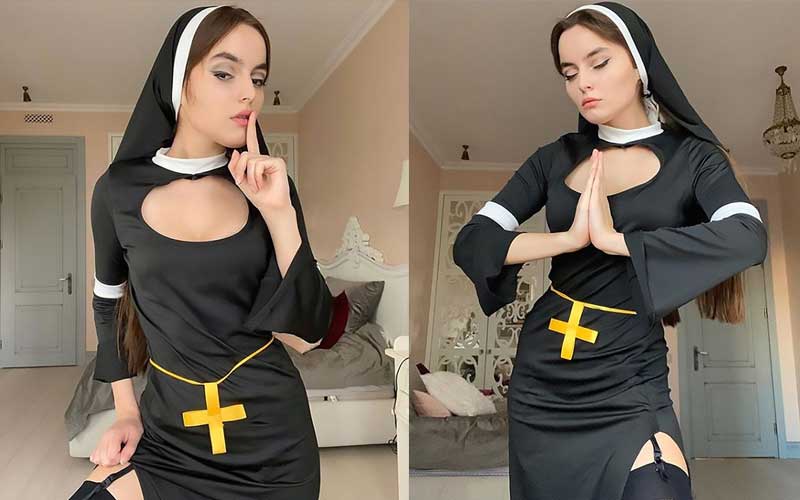