Conor McGregor has revealed how Russian president Vladimir Putin tested his brand of Proper Twelve whiskey for poison before drinking it.

The UFC star met Putin during the 2018 World Cup held in Russia and offered the drink to him as a gift.

But Putin's security were quick to swoop on the scene and get their hands on the bottle before checking it for any toxic ingredients.

"President Putin's security detail is second to none as I'm sure you know, you don't mess around with Vladimir.

"So, I gifted the bottle and I gifted it to his security.

“They had to take the liquid from the bottle to make sure the liquid was safe and it was not maybe poisoned or what not and then it was gifted to Vladimir Putin."

McGregor explained that he wasn't able to enjoy a drink with the president, adding: "I haven't got to speak to him since to see what he thought of it, although I'm sure he did have a taste and I'm sure he enjoyed it."

The Irishman was in the country to promote his whiskey, as well as announce plans for his UFC comeback.

McGregor is desperate for a rematch with Russian native Khabib Nurmagomedov, who beat him in his last bout back in October, but is set for at least one fight against an as yet unconfirmed opponent before then.

"It will happen," McGregor said of the rematch. "I am not waiting around for that man, he is a known pull-out.

"You can run but you cannot hide. He ran out of the press conference in Moscow last week. It is in his nature. Trust me I am coming for him.

"Where is he now in this country? I fly in, he flies out. Typical.

"I am going to go through the entire roster like a chainsaw through butter." 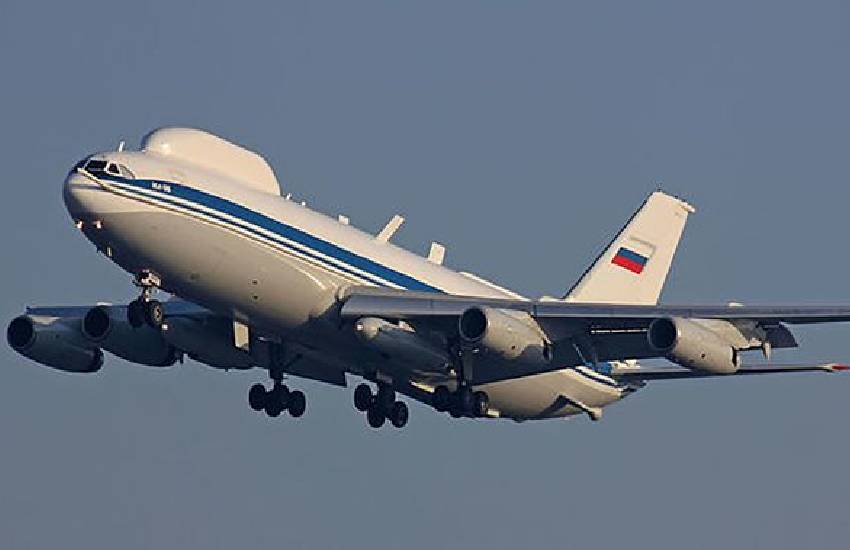 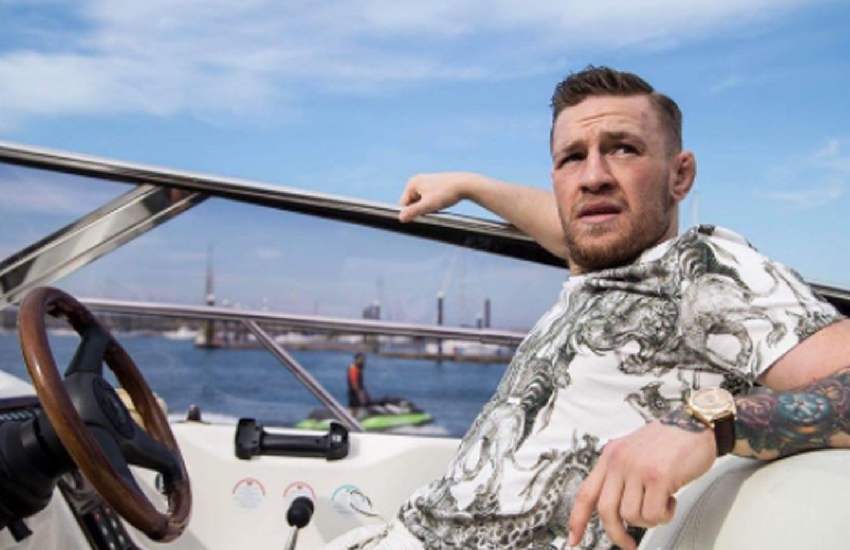 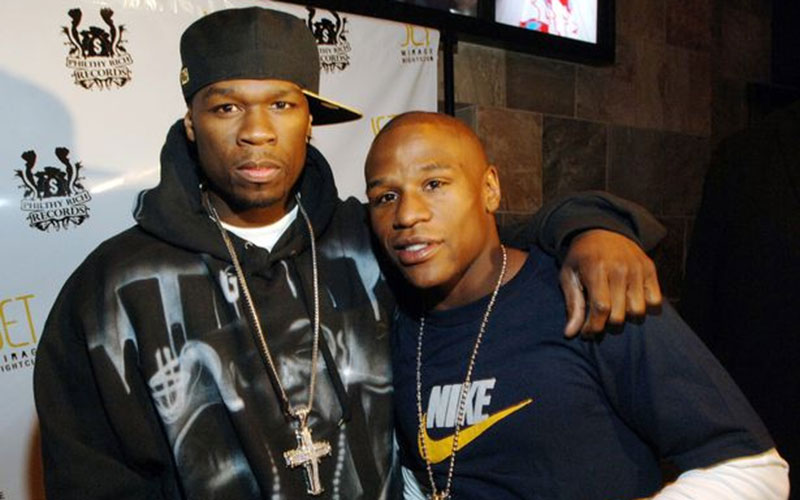 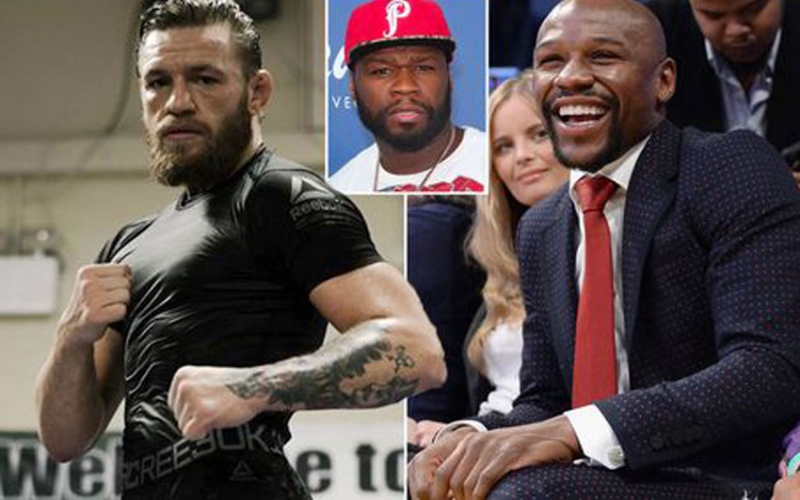 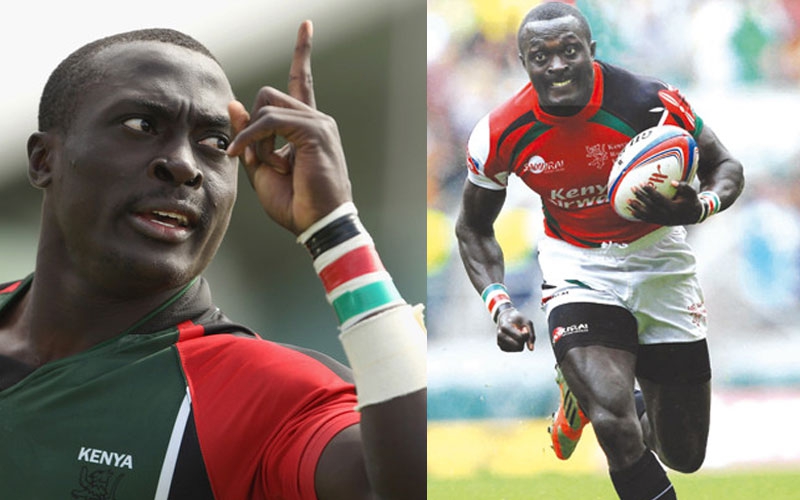 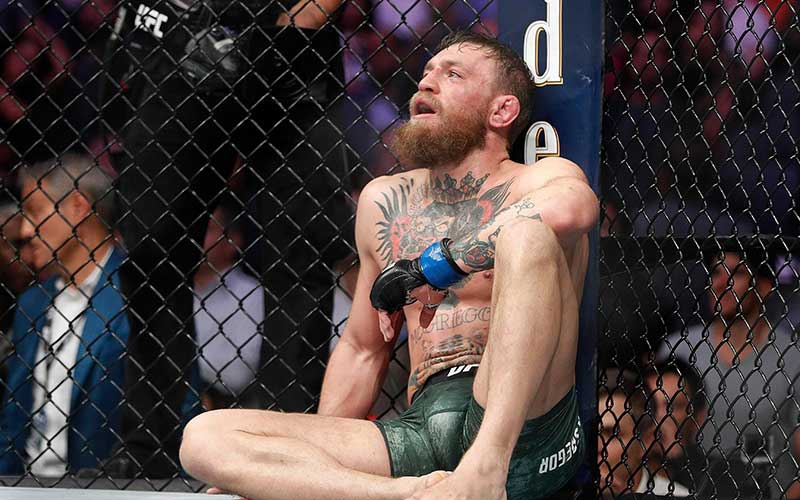 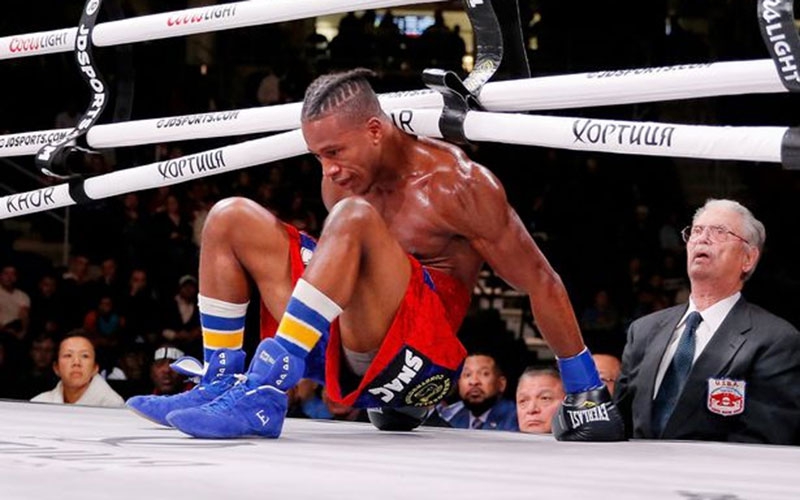 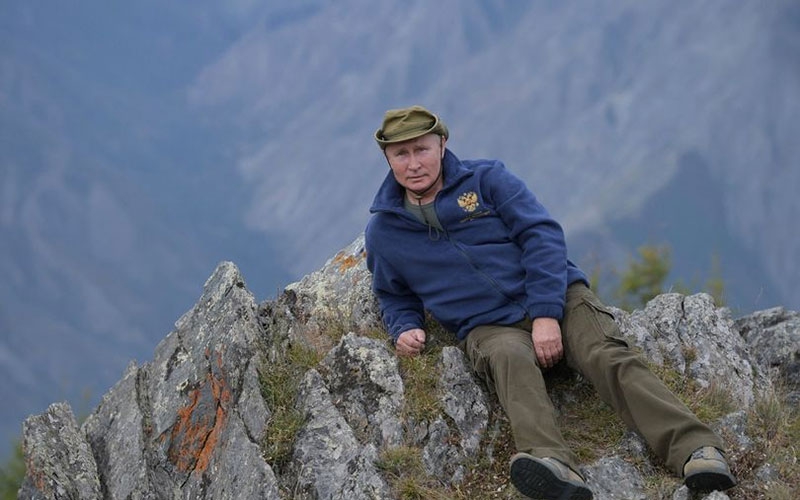 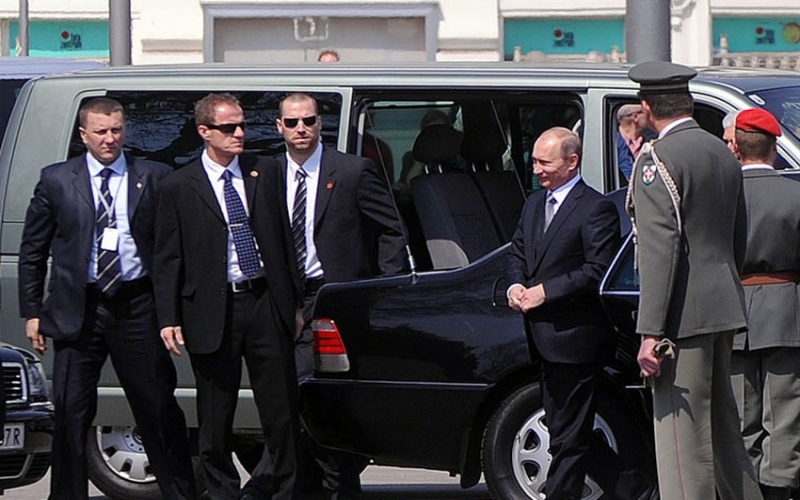 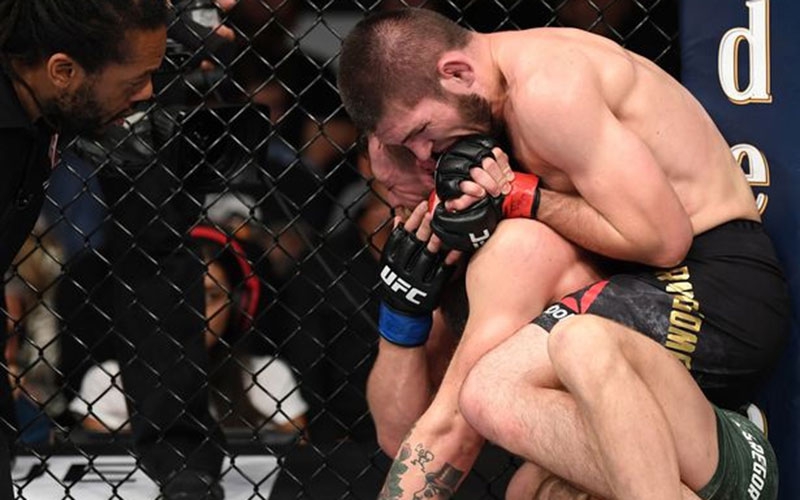 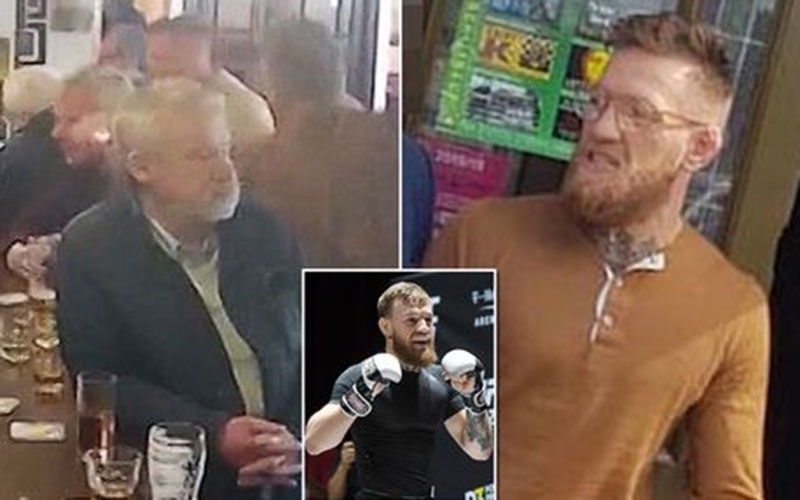 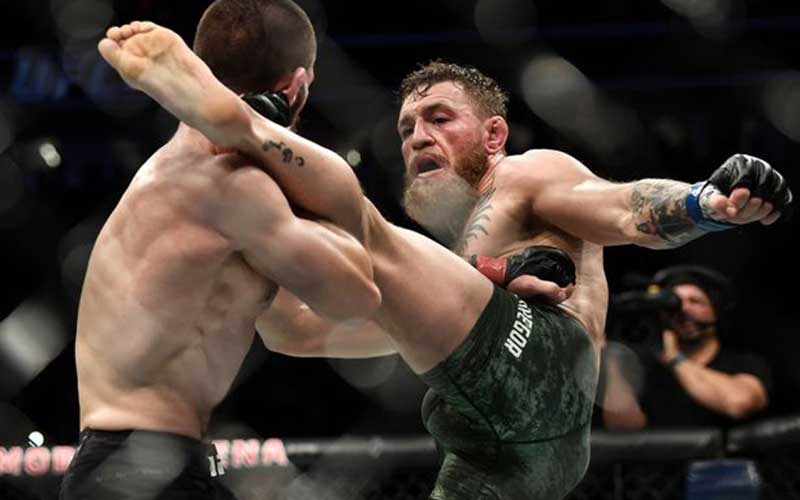 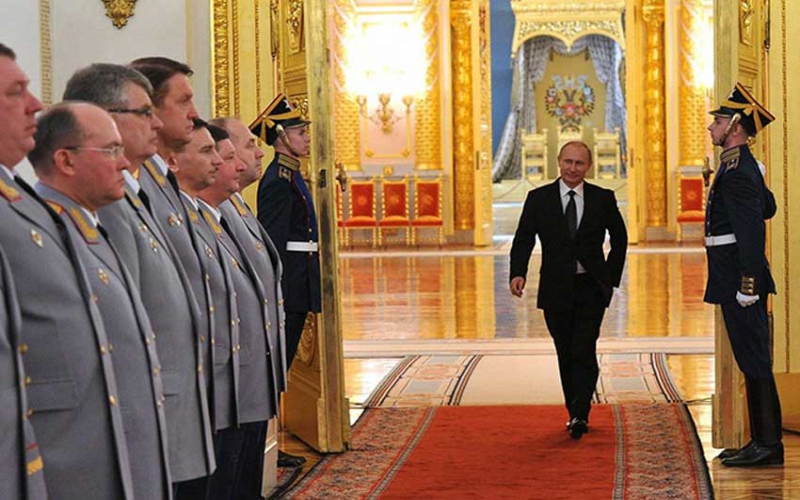 Actress to be 'jailed' for attending dinner with Vladimir Putin 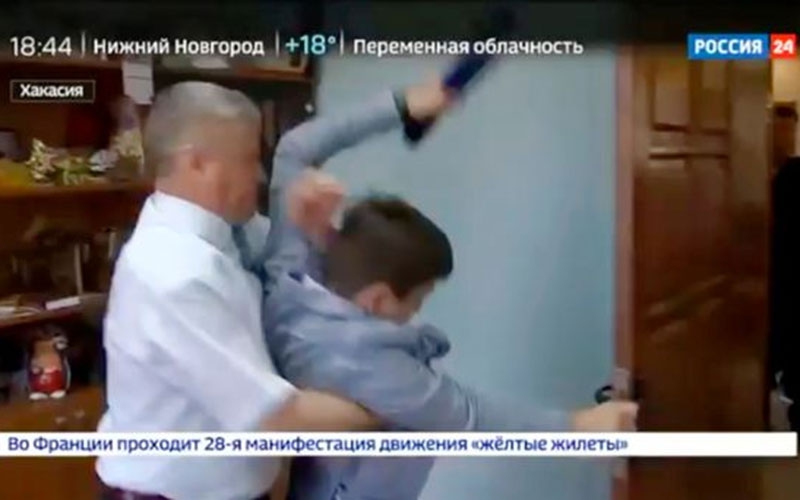 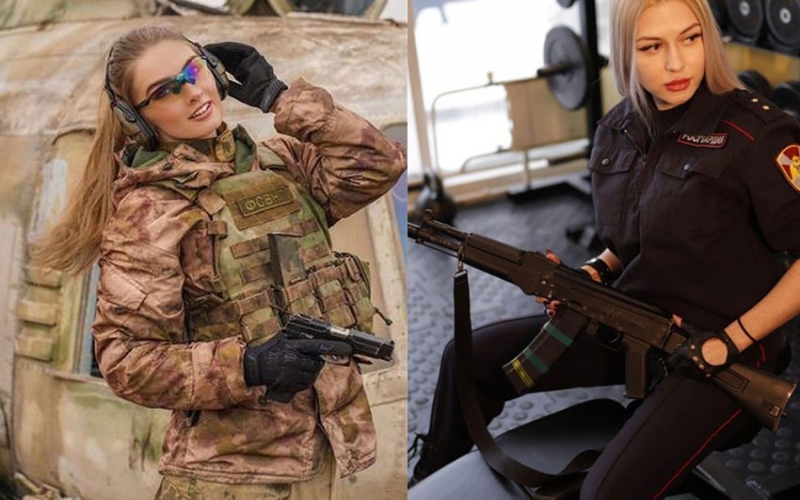