Kate Wright and Rio Ferdinand have reportedly tied the knot.

According to sources, the lovebirds exchanged vows on Friday evening at the D Maris Bay hotel in Turkey.

The Mayor of Marmaris, Mehmet Oktay, has told reporters he officiated the ceremony as part of celebrations that will last three days.

The reception is said to have kicked off mid-afternoon on Friday with guests enjoying a booze-free bar and food prepared by expert chefs.

The bash then ended with a pool party at the 196 room retreat.

The happy couple asked their guests to hand in mobile phones before attending the wedding to avoid any leaked pictures.

Kate, 27, and Rio's, 40, nuptials come two years after they first started dating - with the pair getting engaged in November 2018.

Rio's three children Lorenz, 13, Tate, and Tia, eight, were all at Friday's ceremony, along with the couple's other close family members.

Bride Kate is said to have invited just one of her former TOWIE castmates.

Kate left the show in 2017 and waved goodbye to reality TV for good in order to become a full-time stepmom to Rio's three children.

At the ceremony on Friday, Kate invited her old friend and ex-co-star Lydia Bright, who is currently pregnant with her first child.

According to newspaper the Daily Sabah, the Mayor of Marmaris told Demirören News Agency (DHA) that he officiated Kate and Rio's wedding in front of a small crowd of exclusive guests.

Mehmet Oktay said: "Both the couple and the guests told me that they enjoyed Marmaris a lot. Ferdinand said they will visit Marmaris in the years to come."

It was during their trip to Abu Dhabi in November, that Rio asked Kate to be his wife.

He roped in his three kids to help in surprising Kate on top of a helipad at a five-star hotel.

Rio started dating Kate in late 2016 after the death of his wife Rebecca, who is the mother of Lorenz, Tate and Tia.

The former footballer has praised Kate in the past for being a support to him and for helping to raise his kids alongside him. 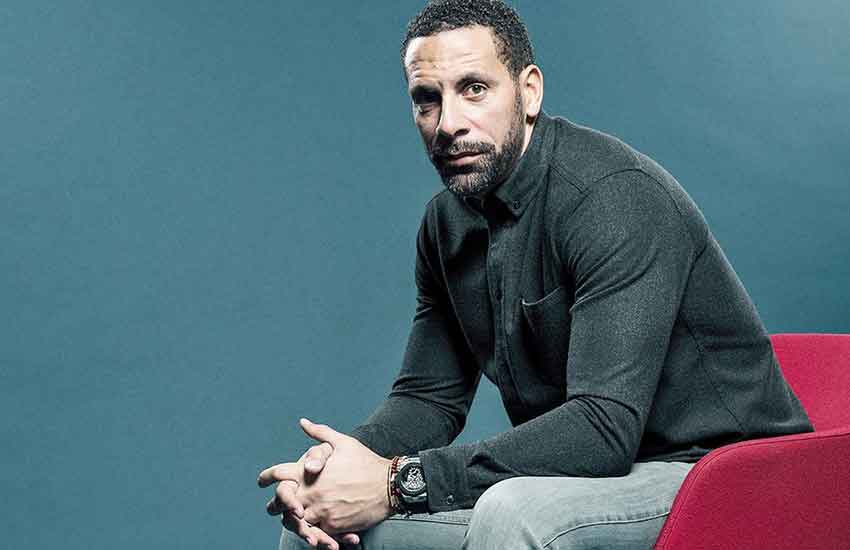 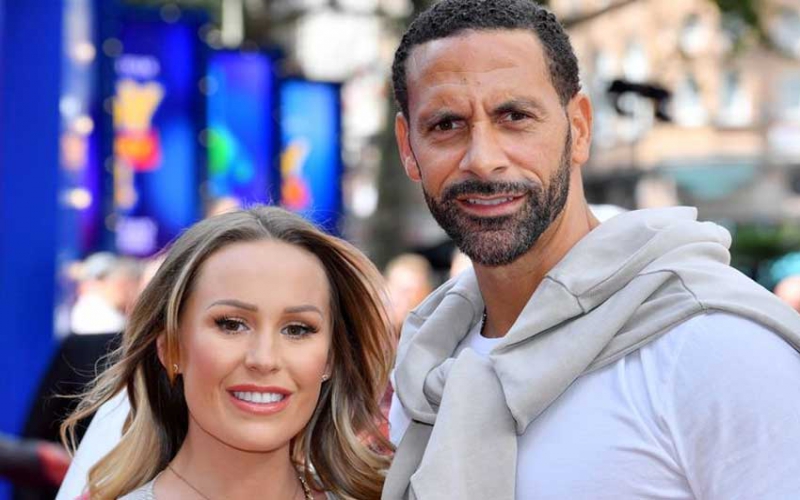 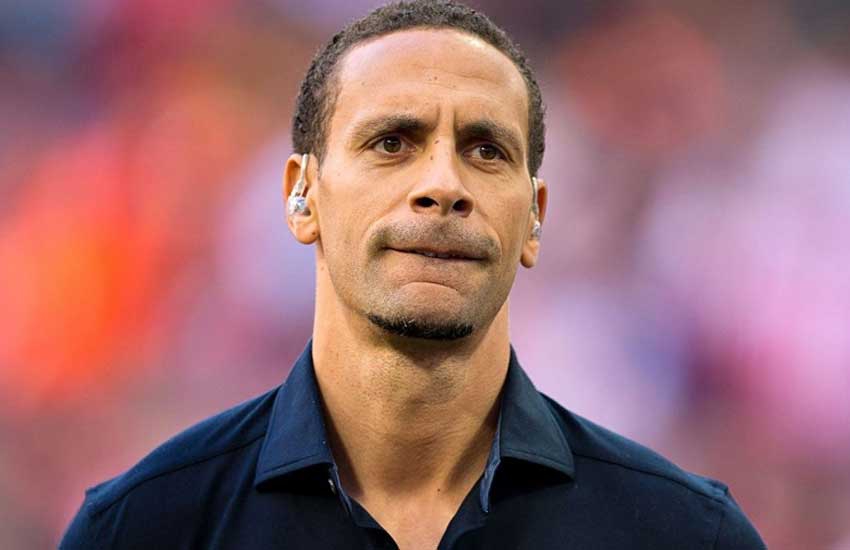 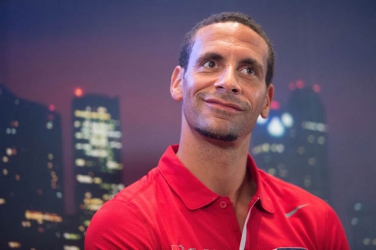