A YouTuber who sneaked into a cement factory in the dead of night to jump off one of its 150ft chimneys died when his parachute failed to open.

The 29-year-old daredevil threw himself from the Fontcalent building in San Vicente del Raspeig in Spain at 1 am yesterday morning.

The aim was to record the jump and post it on his YouTube channel dedicated to extreme sports.

A friend with him at the time raised the alarm when Spaniard Ruben Carbonell crashed to the ground, dying instantly.

An investigation is underway to find out how the pair got into the cement factory and managed to climb up the chimney.

According to reports, the deceased and his friend jumped the fence that prevents access to the Cemex company factory.

Once inside, both climbed to the top of a tower of about 50 metres, from which Ruben jumped first.

However, the parachute failed to open and the young man died from his injuries.

His companion contacted the emergency services who rushed to the scene but there was nothing they could do to save him.

The dead man specialised in risk sports with his YouTube videos showing him jumping from a bridge, as well as paragliding and parachuting.

Base jumping is one of the most dangerous extreme sports in existence and involves parachutists diving off buildings or cliffs.

'Base' stands for building, antenna, span (a bridge) and earth (a cliff) and refers to the places participants in the sport jump from.

Cemex confirmed that the deceased man and his companion had "sneaked" into the facilities, which have surveillance cameras and private security.

However, they said they would leave it in the hands of the police to investigate how they got in. 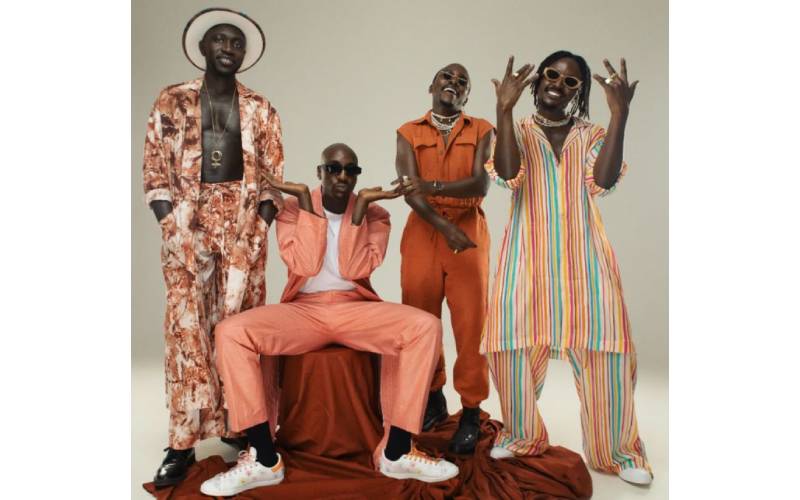 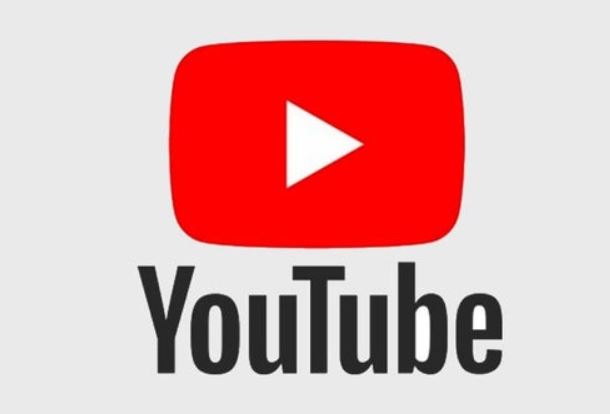 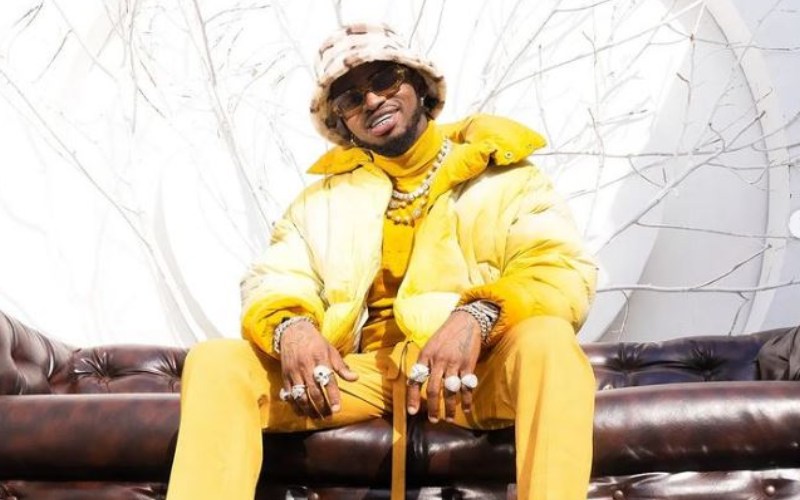 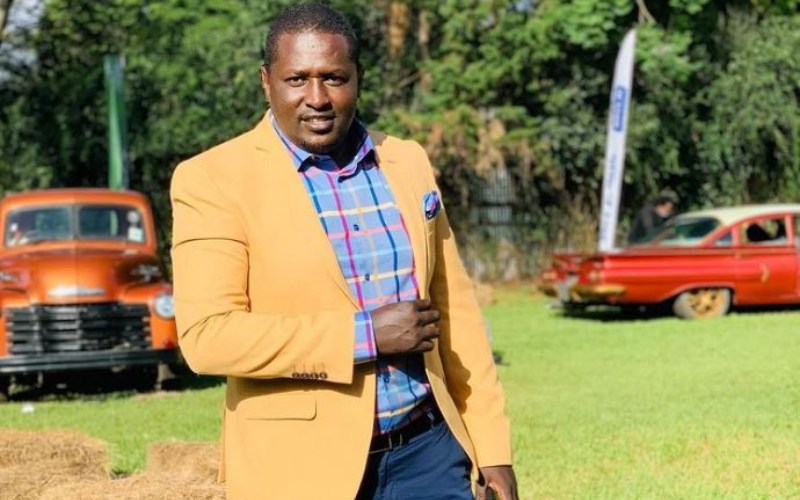 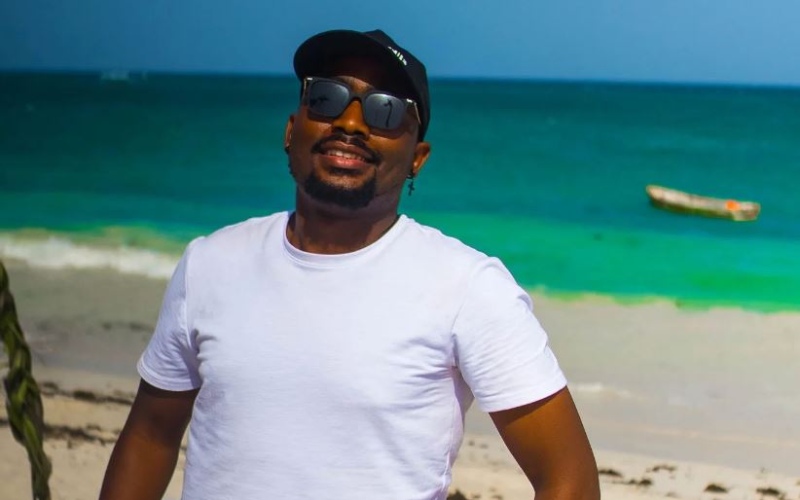 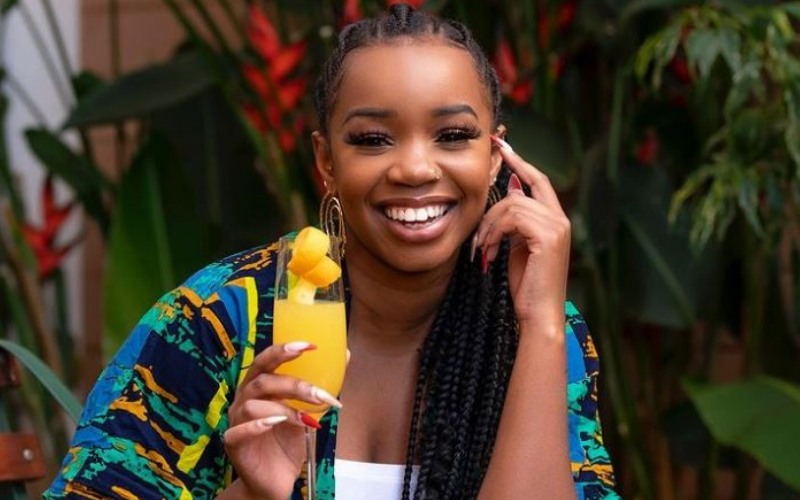