An iconic James Bond Aston Martin, complete with fully functioning gadgets, could be sold for up to Sh605 million.

Auctioneer RM Sotheby’s described the 007 showpiece as “the world’s most famous car”.

It added the vehicle, from the Goldfinger and Thunderball movies, is “a desirable acquisition for the marque collector or secret agent”.

More seriously, experts believe it could go for £3million to £4.7million.

Sean Connery, who played James Bond in both films, said: “These DB5s are amazing. I bought a fine one myself relatively recently.”

The gadgets, designed by special effects whizz John Stears in 1963, were put on two modified cars.

The car is the star among 120 rare Aston Martins at a sale in Monterey, California, on August 15.

The car has had just three private owners over 50 years and will be sold after a full restoration of all its gadgets.

It will be the star attraction among 120 other rare Aston Martins at the sale in Monterey, California. 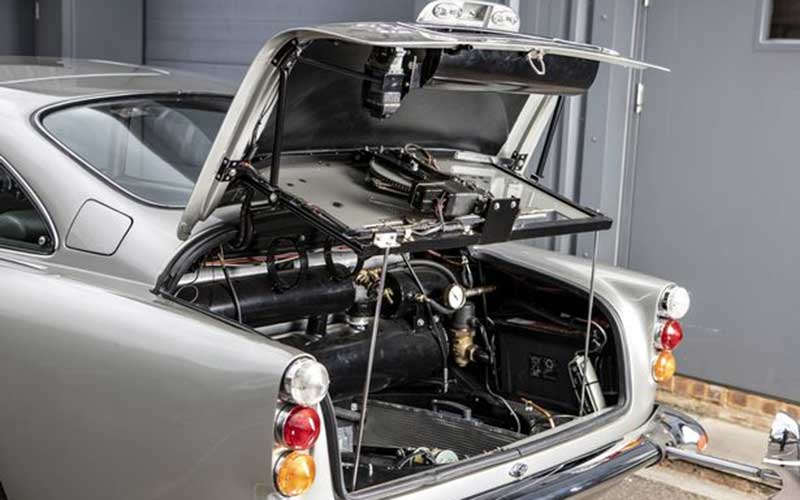 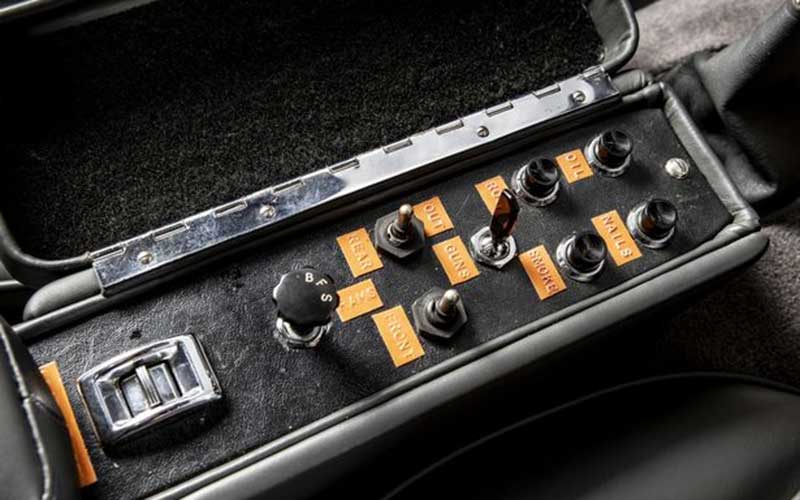 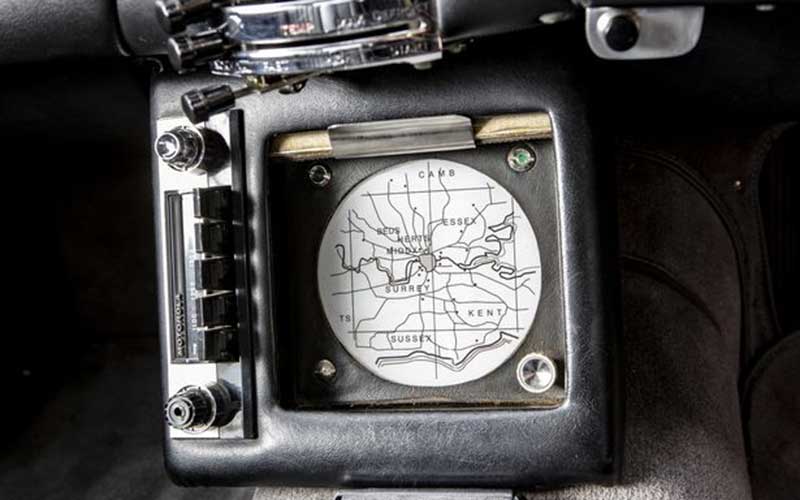