A husband and wife say a 40 year age gap has not hampered their sex life - and say their love has continued to blossom.

Edna Martin, 83, and partner Simon, 44, say they spend their evenings cuddling on the sofa "like a couple of kids".

And they do not hold back with public displays of affection.

The couple, who are madly in love 14 years after marrying, say their intimacy is as strong as ever despite Edna's age.

She said: "We are still intimate in the bedroom as much as any couple in love.

"We'll often stop in the street and have a damn good kiss - I've never felt conscious of the age gap in public.

"I kiss Simon's neck and pinch his bum in the supermarket - he will twang the back of my bra in the queue. We just do what two people in love do."

The couple made national headlines in 2005 as their love became public - with cynics suggesting Edna, now a great-grandmother-of-one, was looking for a naive toy boy.

But they have more than proved the doubters wrong.

They renewed the wedding vows at their home in Somerset, South West England in 2015.

Simon, who had never had a girlfriend before, said it was love at first sight.

"Ed opened the door and it was love at first sight.

"She was standing there in a nice, black suit and she opened her arms.

"We literally fell into each other's arms. I thought to myself 'She's a bit of alright'."

The pair exchanged letters and phone calls in the following months and would fleetingly see one another at organ concerts around the UK.

But their romance was confirmed when they passionately kissed beneath Weston-super-Mare pier after a concert.

Edna, who attended grammar school and worked as a civil engineer until retiring in her 60s, has children from a previous 37-year marriage.

Her children - Lorraine, 59, and Russell, 57 - have always been supportive of their relationship. 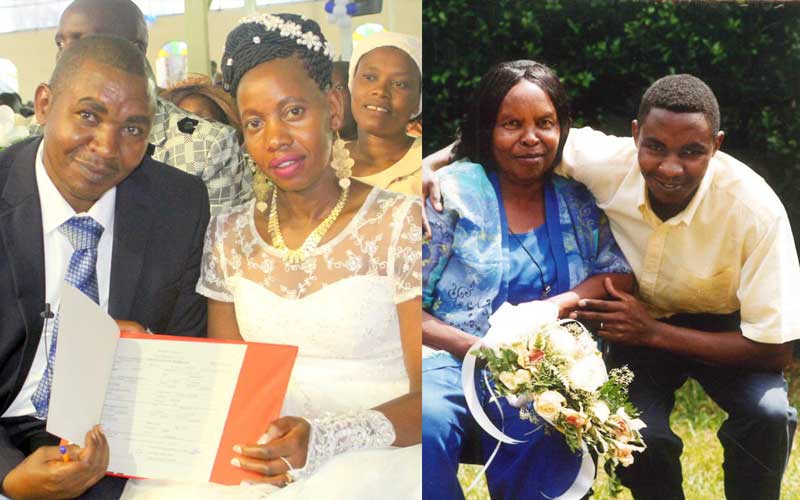 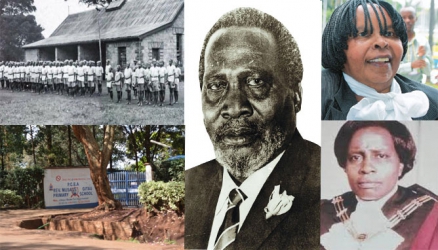 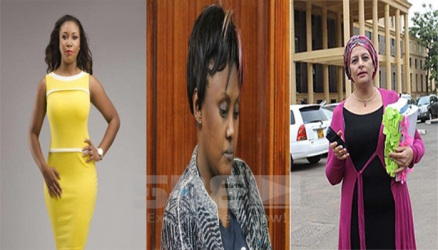 The good, bad and ugly side of Kenyan women
4 years ago