Mum's tearful apology to sons, aged 5 and 6, after finding them dead in pool

A grief-stricken mum has issued a tearful apology to her two sons, aged just five and six, after finding them dead at the bottom of a swimming pool.

Brothers Branario Minto, five, and Ja'Kye Joseph, six, snuck out of the family's flat late at night to go swimming while their mother Wildine Joseph was asleep, she says.

Ms Joseph and other family members found the drowned boys at the bottom of the pool at the block of flats, and pulled them out of the water.

Relatives performed CPR on the young siblings, who were unresponsive, and the boys were pronounced dead after being rushed to hospital.

Devastated Ms Joseph tearfully told TV news station Local 10: "I'm so sorry. If I was there I could have saved them on time.

She said her sons managed to leave their apartment and climb over a locked fence that surrounds the pool.

Their mother and other family members pulled their lifeless bodies from the pool at about 9.30pm.

The brothers were rushed to a local hospital, where they were pronounced dead.

Ms Joseph said her sons had been taking swimming lessons, but only one had learned how to swim on his own.

She added: "He thought he could swim, but he cannot swim."

Police continue to investigate the deaths.

Ms Joseph's two other children - a four-month-old and a one-year-old - have been removed from her home by social services, it was reported. 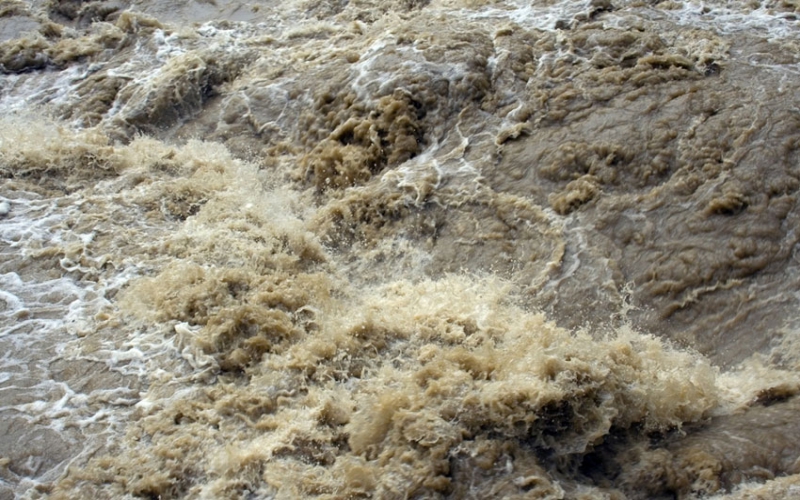