Catholic devotees nail themselves to crosses on Good Friday

Devoted Catholics have been nailed to a cross in an annual Good Friday tradition in the Philippines - even though the church does not approve of it.

One man, Ruben Enaje, was 'crucified' for the 33rd year in a row at the ceremony.

Actors drove four-inch nails into both his hands and feet and lifted him on a wooden cross for around five minutes.

Enaje told reporters after his crucifixion that he continues the tradition to remind the world about the plight of Jesus Christ, and said he has decided to stop after next year's rites.

Two men and a woman, Mary Joy Sazon who was praying for good health and her mother's recovery from illness, were later crucified to wooden crosses after Enaje's act.

A total of nine people in three separate crucifixion sites took part in the extreme Catholic penitence, which the Church constantly rejects as unnecessary.

Dozens of barefoot penitents whipped themselves and carried large wooden crosses in sweltering heat on Thursday as they participated in a ritual ahead of Easter in Asia's biggest Catholic nation.

Some of the men, wearing red robes with their faces covered and hands tied to the crosses, walked for hours along a highway in the northern province of Pampanga, about 55 miles north of Manila, the capital.

Others were half-naked, using bamboo flails to hit their backs, which had been nicked with blades before the ritual.

The groups stopped to pray at several places along their route, while women recited religious verses.

"It is difficult yet rewarding," said sixteen-year-old Job Christian Ong, the youngest in his group of devotees, adding that he believed himself cleansed of sin after the event.

He volunteered this year to continue a family tradition, he said, taking over from an older brother who is now abroad.

The Easter penance aims to secure forgiveness for sins, cures for illness, or blessings.

"We always pray for strength, (good) health for our families, and thank God for blessings," said Roger Aquino, a 59-year-old village official who was among the penitents.

"People should understand that what we do is a tradition (and they) should respect it."

Re-enactments of the sufferings of Christ are a tradition in the Southeast Asian nation ahead of Easter, though the Catholic Church has always expressed disapproval of what it calls misinterpretations of faith. 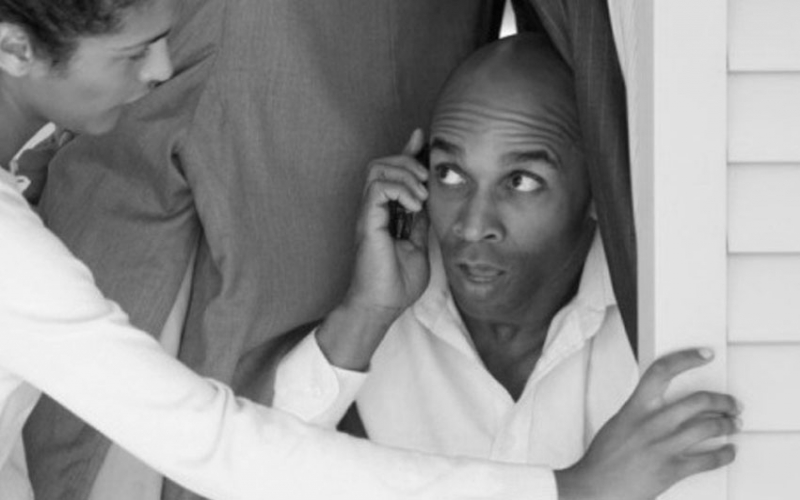 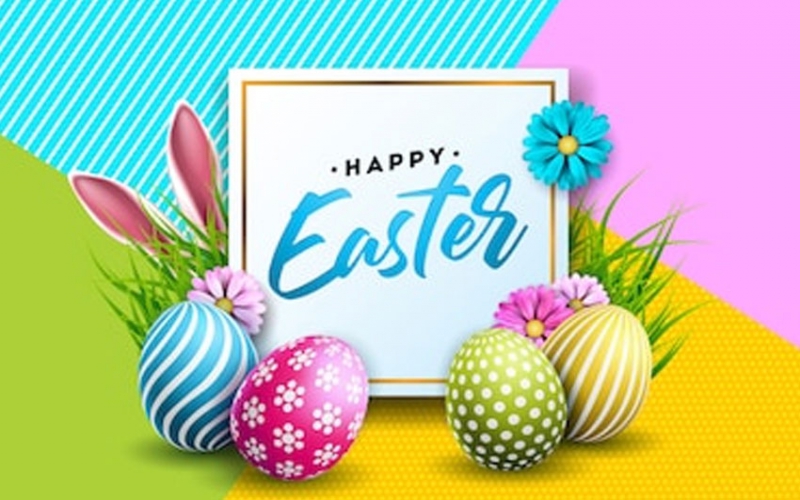 18 gigs you can attend this Easter 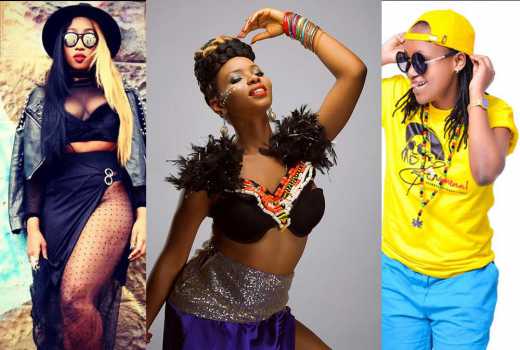 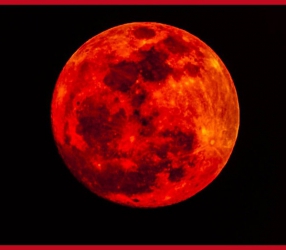 Easter 'Blood Moon' to turn sky red this weekend - but was it predicted in the Bible? From good friday to bad friday